BuzzFeed To Acquire HuffPost In Multi-Year Partnership With Verizon Media 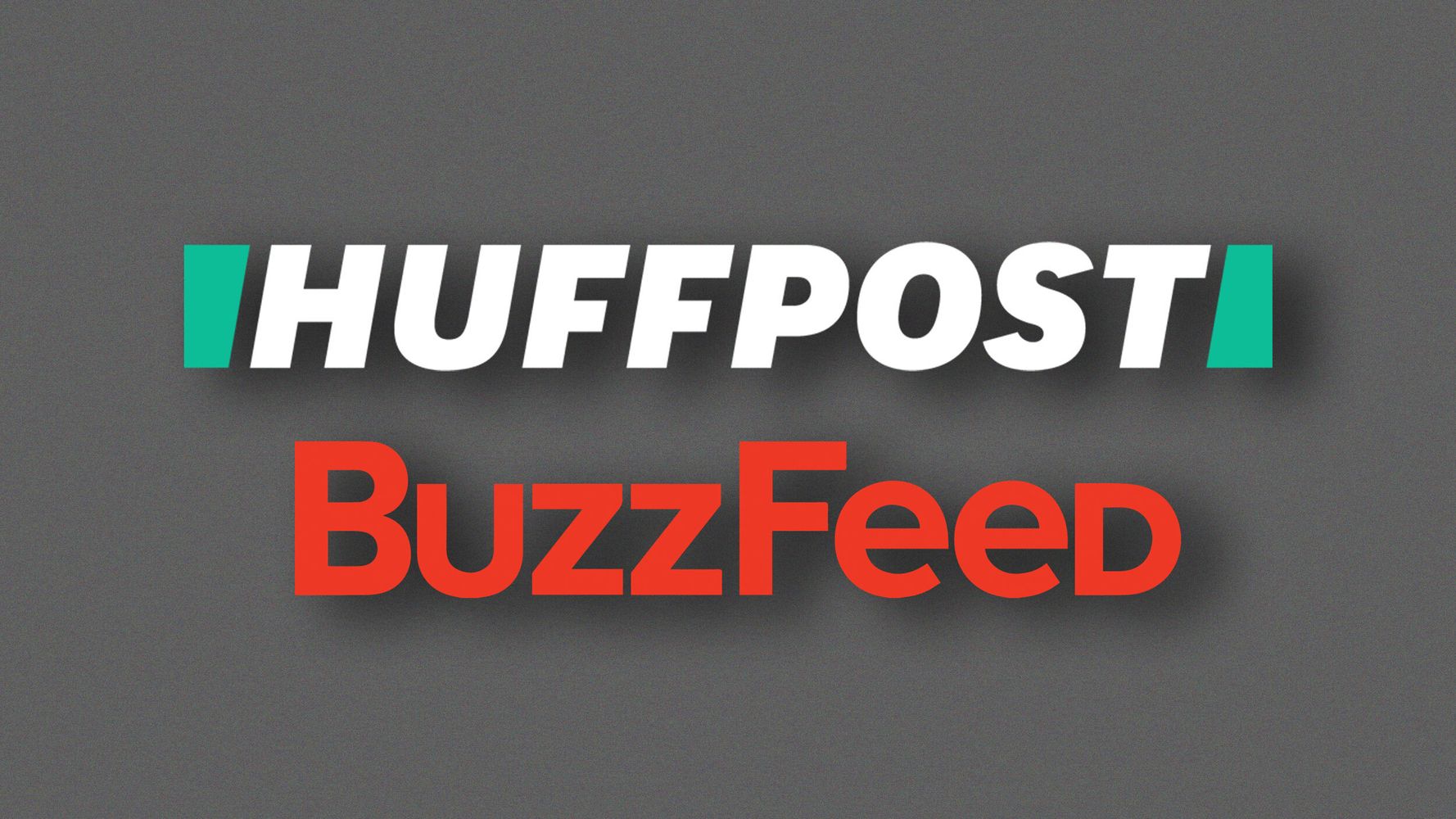 “BuzzFeed will acquire HuffPost as part of a multi-year partnership with Verizon Media, which has owned HuffPost since 2015, the companies announced Thursday. News of the acquisition was first reported by The Wall Street Journal. Most HuffPost staffers first learned of the decision through the Journal’s report. As part of the deal, Verizon Media will make an undisclosed cash investment in BuzzFeed. Jonah Peretti, founder and CEO of BuzzFeed, will run the combined company. Peretti co-founded HuffPost in 2005 along with Arianna Huffington, Andrew Breitbart and Kenneth Lerer. HuffPost signed its first collective bargaining agreement with the Writers Guild of America, East in 2016. A new collective bargaining agreement between the union and HuffPost was ratified earlier this year, which BuzzFeed will honor. “We are glad we fought hard for successor language in our contract and have protections of a union contract in this process,” the union said in a statement. In an email to BuzzFeed staff Thursday, BuzzFeed Editor-in-Chief Mark Schoofs said HuffPost would continue to operate its own website, social media channels and app. HuffPost’s editor-in-chief ― a position that has been vacant since Lydia Polgreen left the company in March ― will report to Schoofs. Email from BuzzFeed News EIC Mark Schoofs to staff about what the acquisition of HuffPost means for the two news orgs pic.twitter.com/JwW4XWyeMg— Max Tani (@maxwelltani) November 19, 2020 It wasn’t immediately clear whether there would be any layoffs as part of the merger. “This definitely came as a massive surprise to all of us,” said HuffPost reporter Jenna Amatulli. “I can only hope that we get to keep what makes HuffPost a really special place to work alongside our new BuzzFeed colleagues.” Verizon Media did not immediately respond to HuffPost’s request for comment. This is a developing story. Check back for updates.