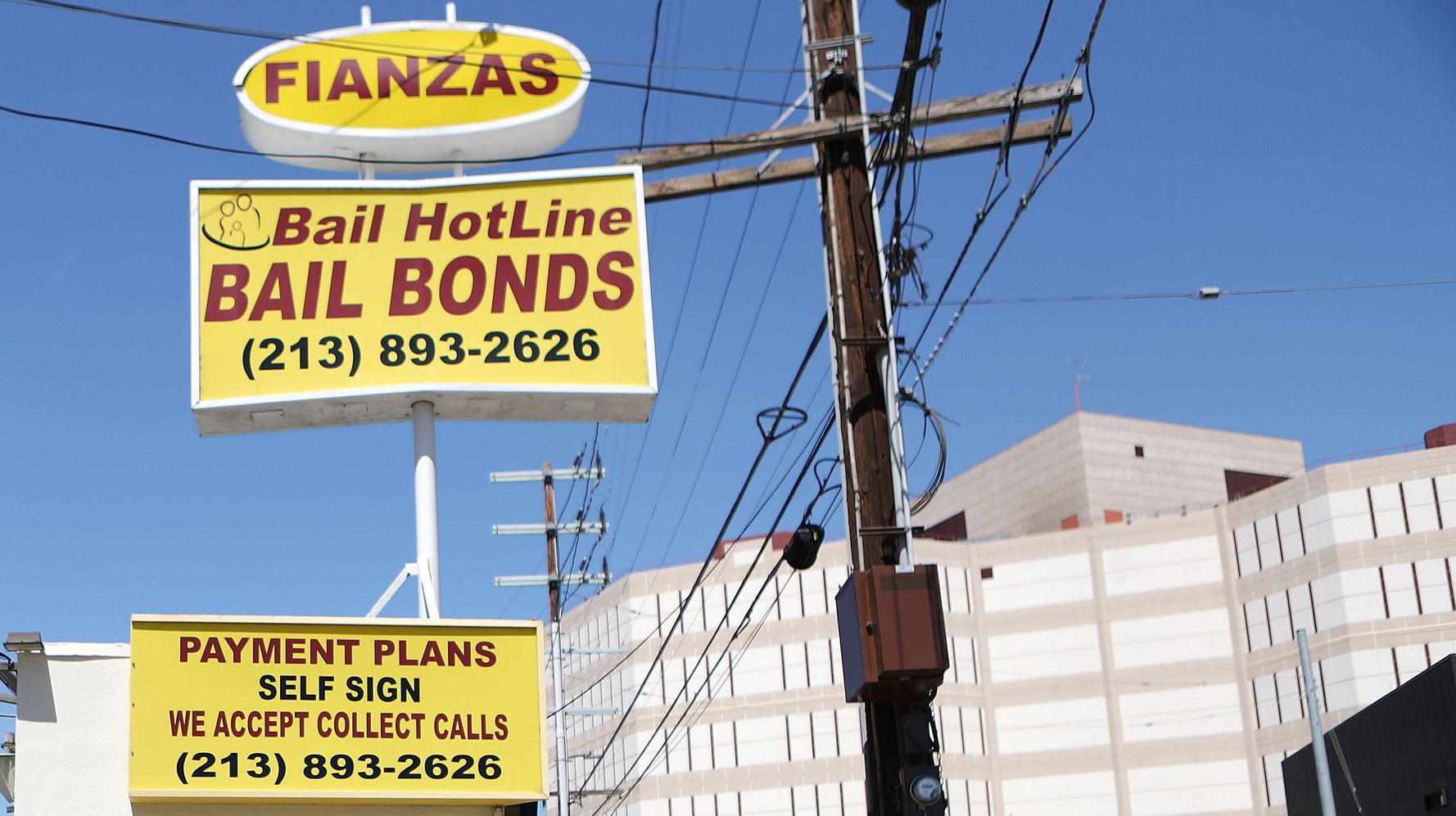 “Californians voted against Proposition 25 in the Nov. 3 general election, which would have made the state the first in the nation to completely eliminate cash bail. As of Wednesday, with more than 11 million votes counted, 55% of Californians rejected the measure, versus 45% who supported it, The Associated Press reported. By voting against Prop 25, Californians shot down SB 10, a 2018 law that eliminated cash bail but never went into effect due to a bail bond industry campaign against it. Critics had raised concerns that the system that would replace cash bail — using risk-assessment tools and giving judges more discretion — could further perpetuate racism and other inequities in terms of who gets held in pretrial detention. Prop 25′s opponents included Human Rights Watch and the ACLU of Southern California. The groups warned about the racial bias embedded in risk-assessment tools that rely on data already skewed by the criminal justice system’s disproportionate criminalization of communities of color. Cash bail is meant, in theory, to ensure that people show up to trials and do not commit crimes until then. However, the system has long been criticized for exacerbating socioeconomic injustice, allowing rich defendants to pay for their release while poorer defendants, still presumed innocent, await trial in jail simply because they can’t afford to pay bail. There is also racism in the cash bail system, as in the criminal justice system as a whole. Studies have found that bail is systematically set at higher amounts for Black defendants than for white defendants facing similar charges and with similar criminal histories. With the law seeking to eliminate cash bail now struck down, there is no longer the option to end bail entirely in California by law. But criminal justice reform groups will certainly try other methods to change the current bail system, while also trying to avoid replacing it with other harmful approaches. \”We must end cash bail by addressing the deeper systemic problems, not by replacing it with automated bias and expanding law enforcement. Algorithms or cash bail is a false choice—we can and must do better.\” #noonprop25 🚫25Read our full statement: https://t.co/ZMwcR5Fa6Q pic.twitter.com/cDEtLdeOFy— The Bail Project (@bailproject) ottobre 6, 2020 The law Californians struck down would have replaced the state’s cash bail system with one that limited pretrial detention for many misdemeanors. For other misdemeanor or felony charges, judges would have evaluated defendants’ flight risk or threat to public safety using an algorithm-based risk-assessment tool. Risk-assessment tools factor in things like arrest records — and people of color, specifically Black people, are more likely to be arrested than whites for similar behavior. In July, Human Rights Watch slammed approval of Proposition 25 and the law it upholds as replacing “the injustice of money bail with an even more discriminatory pretrial system” that “uses racially biased risk assessment tools” and “gives judges nearly unlimited discretion to incarcerate.” Similarly, while the American Civil Liberties Union’s Northern California branch remained “neutral” on Prop 25, its Southern California branch vehemently opposed it, condemning “racist algorithms that do not improve pretrial justice.” An August analysis from the nonpartisan Public Policy Institute of California found that the law “would likely achieve the goal of releasing more people sooner, but it would not address longstanding inequities in bookings and arrests.” The institute predicted that about 40% of people booked with misdemeanors who, under the current system, are held for over two days would instead get out in under 12 hours. However, it also predicted that about 49% of Black people booked would be held for risk assessment, versus 37% of whites. Other regions have previously implemented some degree of bail reform, including New York, New Jersey, Washington, D.C., and San Francisco. New Jersey, which significantly reduced the use of money bail starting in 2017, has seen results that echo these predictions: UN 2018 state report found that the number of people held pretrial dropped significantly, but the racial disparities in who is held largely stayed the same.

["LOS ANGELES (AP) — A week before Thanksgiving, più di 100 residents were displaced Thursday by a wind-whipped wildfire that ravaged a remote mountain community in California and killed one person, authorities sai...