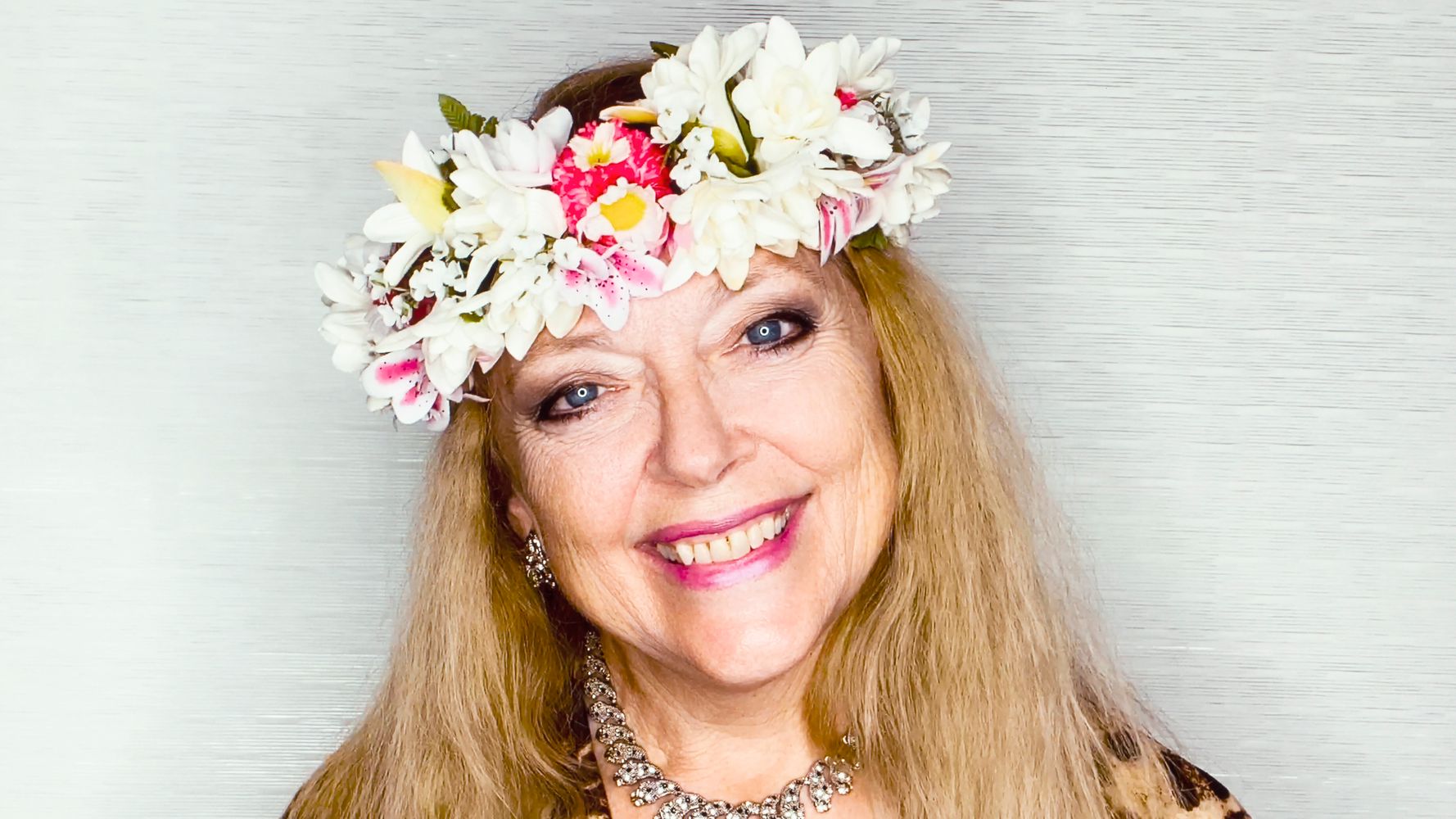 “Carole Baskin is opening up publicly about her sexuality. In a candid interview with the U.K.-based publication Pink News, the “Tiger King” star revealed that she has “always considered myself to be bisexual.” “Even though I’ve never had a wife, I could just as easily have a wife as a husband," lei disse. “I just don’t see us as being different genders or different colors or different anything.” Describing herself as a “tomboy” growing up, the 59-year-old Baskin said she began to explore her sexuality in the 1980s, when she was engaged to a psychologist who worked with members of the LGBTQ community impacted by the HIV/AIDS crisis. Carole Baskin has had some surprising fan reactions since Tiger King 🐯 pic.twitter.com/3fuqGaTzvm— PinkNews (@PinkNews) October 20, 2020 “People were losing their loved ones,” she recalled. “So I became very close to people in that community then. … It was during the ’80s that I discovered that through dealing with the LGBT+ community that I realized] I had just as equal feelings for women as I did for men.” The Big Cat Rescue founder wed husband Howard Baskin in 2004. She was previously married to Don Lewis, who went missing in 1997 and was later declared dead. Elsewhere in the interview, Baskin criticized Joe Exotic, her nemesis on the hit Netflix docuseries. A former zoologist whose real name is Joseph Maldonado-Passage, Exotic has accused Baskin of being responsible for Lewis’ disappearance. (Though some of Lewis’ family members also support this theory, law enforcement has stated that Baskin is not a suspect.) Exotic is currently serving a 22-year prison sentence for attempting to arrange her murder, but has maintained he’s innocent. Asked if Exotic, who is gay, is a good representative for the queer community, Baskin said, “I think he’s an embarrassment to the human community.” Following the success of “Tiger King,” Baskin joined the cast of “Dancing With the Stars” for the show’s 29th season. Though she spoofed her public image by dancing to “Eye of the Tiger” and a song from Disney’s “The Lion King,” she was eliminated after three weeks.