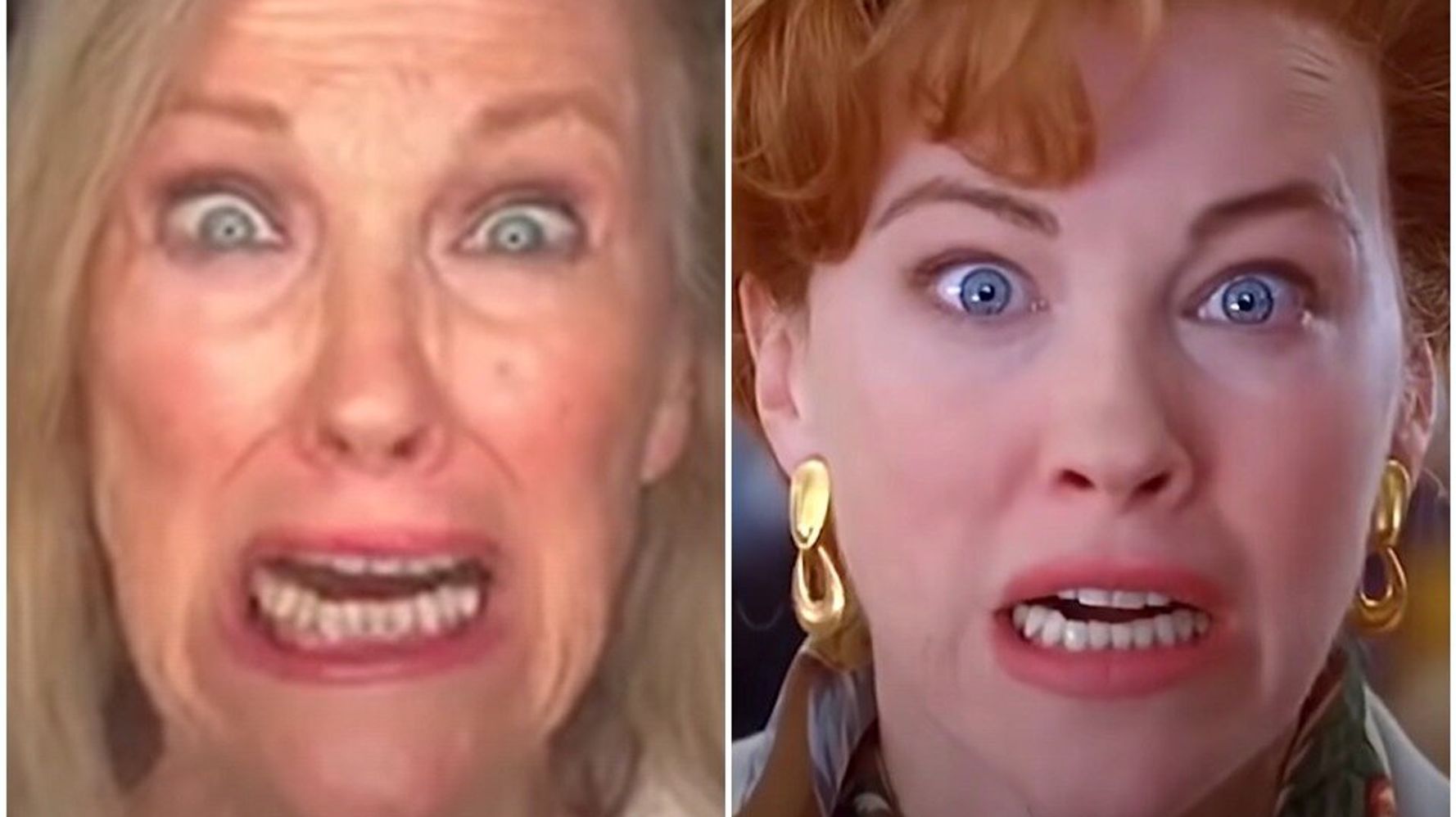 “Actor Catherine O’Hara helped Christmas come early in this lousy 2020. She re-created her famous scene from 1992’s “Home Alone 2” in which she screamed “Kevin!” after realizing her son (Macaulay Culkin) is lost in New York over the holidays. She even fainted again! Now the clip is a viral gift for the internet. The split-screen of her character Kate then and O’Hara now appeared in a John Hughes tribute from Josh Gad’s “Reunited Apart” series over the summer. But a TikTok fan account recently picked up the segment and it has collected millions of views. @cohclips_ catherine recreating “KEVIN!” 😂 #fyp #foryou #foryoupage #catherineohara #schittscreek #beetlejuice #homealone #funny #comedy #moirarose ♬ original sound – catherineoharaclips_ O’Hara, who won the 2020 lead actress in a comedy Emmy as Moira Rose on “Schitt’s Creek,” got the internet talking about a role she played decades ago.  Catherine O’Hara is a treasure…pic.twitter.com/bAN9bylQPu— Rex Chapman🏇🏼 (@RexChapman) November 29, 2020 Our 🇨🇦 national treasure❤️— Patti Cooke (@PattiCooke) December 1, 2020 She is just life— no more Kool-aid! (@muskchik) December 1, 2020 pic.twitter.com/L1BsUUDSEg— Steven White (@StevenWhite52) December 1, 2020 Always one of my idols. Shes soo amazing i get overwhelmed even seeing that old \”home alone\” stuff!— Sarah (@Sarah51583483) December 1, 2020