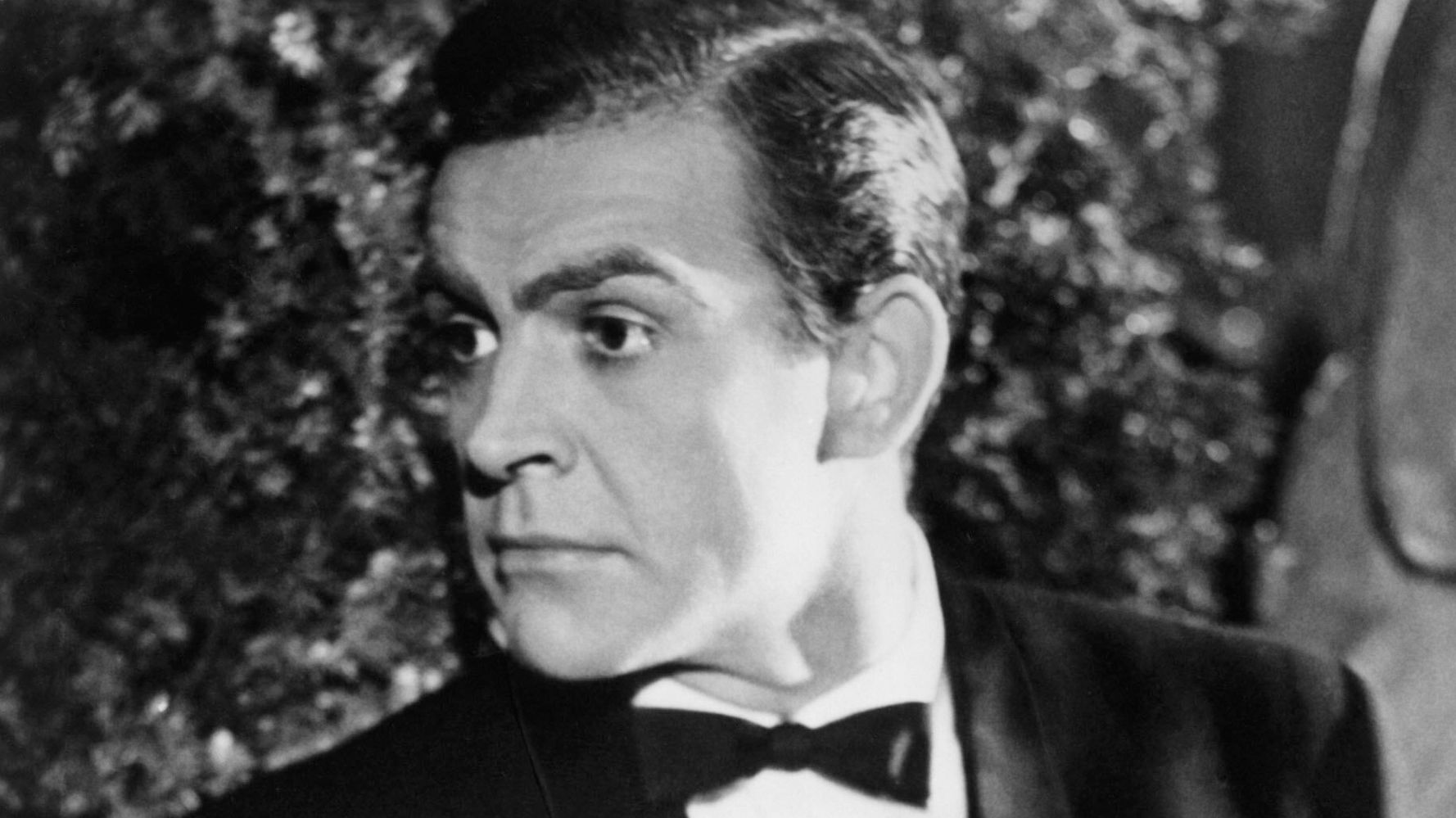 “Social media was flooded with love for Sean Connery on Saturday following the Scottish actor’s death overnight at the age of 90. Celebrity fans and friends remembered and honored the first James Bond as a “legend” on and off the screen, while producers of the 007 movie franchise hailed him as being “undoubtedly largely responsible for the success of the film series and we shall be forever grateful to him.” I grew up idolizing #SeanConnery. A legend on screen, and off. Rest In Peace. pic.twitter.com/OU9QEy5fTB— Hugh Jackman (@RealHughJackman) 십월 31, 2020 Sir Sean Connery has died at the age of 90. He was the first actor to play James Bond on the big screen in Dr. No in 1962, From Russia With Love, Goldfinger, Thunderball, You Only Live Twice and Diamonds Are Forever followed. pic.twitter.com/VaFPHCM5Ou— James Bond (@007) 십월 31, 2020 How infinitely sad to hear the news Sir Sean Connery has passed away. He and Roger were friends for many decades and Roger always maintained Sean was the best ever James Bond. RIP— Sir Roger Moore (Legacy) (@sirrogermoore) 십월 31, 2020 This man was really good to me. They say don’t meet your heroes. He exceeded all expectations. RIP Sean. #seanconnery pic.twitter.com/Ac0QCg7YYj— liam cunningham (@liamcunningham1) 십월 31, 2020 We are very sorry to hear of the death of British acting legend Sir Sean Connery. He was a BAFTA Fellow, a BAFTA Special Award recipient and won a Leading Actor BAFTA in 1988 for The Name Of The Rose. pic.twitter.com/LLBs1zKWCI— BAFTA (@BAFTA) 십월 31, 2020 Sean Connery was a movie legend, even far into his golden years. Our strongest Bonds were formed by him, and he was Untouchable. He passed today at age 90, a suave hero to the end.— George Takei (@GeorgeTakei) 십월 31, 2020 Everyone at Aston Martin is deeply saddened to learn of the passing of Sir Sean Connery.Our thoughts are with his family at this time. pic.twitter.com/nZhCzMHOjm— Aston Martin (@astonmartin) 십월 31, 2020 RIP Sir Sean Connery.. a trailblazer, a true legend and a gentleman https://t.co/hkLwouejZI— Robert Carlyle (@robertcarlyle_) 십월 31, 2020 My dad loved Sean Connery. We grew up watching James Bond and my kids loved him in Indians Jones. What a movie legend. pic.twitter.com/VHzr1Z5ST0— Joe Scarborough (@JoeNBC) 십월 31, 2020 Shaken and, on this occasion, stirred to hear that Sir Sean Connery has passed away. Had the pleasure of playing golf with him on a couple of occasions. A real character and for me, the best Bond. James Bond should be immortal. RIP— Gary Lineker (@GaryLineker) 십월 31, 2020