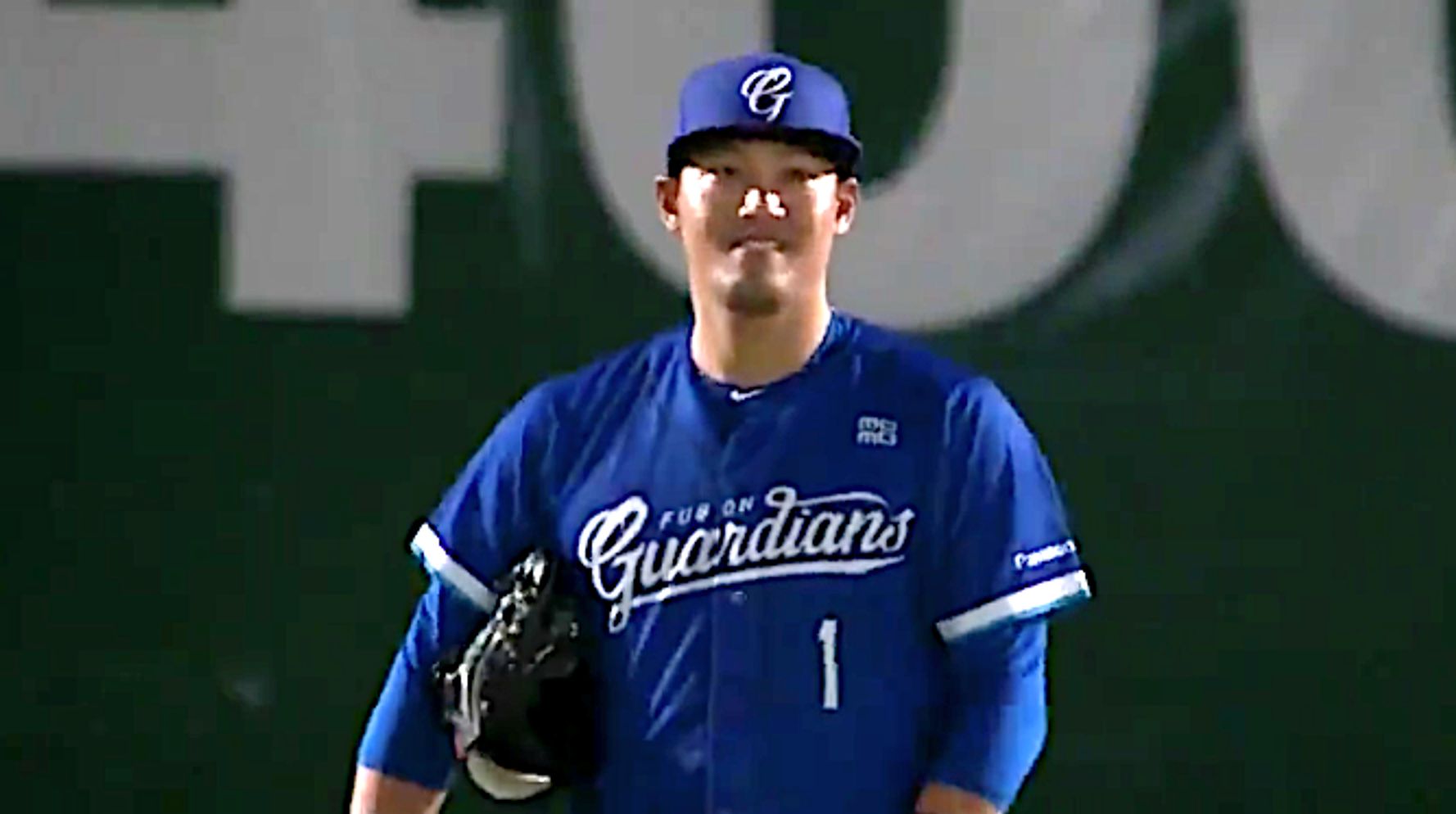 “Lin Che-Hsuan, an outfielder for the Fubon Guardians in Taiwan’s Chinese Professional Baseball League, might have a second career as an actor. In a game last week against the Uni-President Lions, he appeared to make a valiant but unsuccessful attempt to leap over the wall and steal a home run from a Lions batter, Sports Illustrated reported. His hangdog expression and body language had the batter circling the bases in joy and the announcers excitedly calling the round-tripper. Just one thing, wel: Lin actually caught the ball. His nonchalant throw back was barely noticed. Watch the batter finally realize his true fate after he rounded the bases. Lin’s expression is priceless. No homer for you! 2020/10/16………..MAGIC……………..#LinCheHsuan #林哲瑄 Play a Magic play!!! @FubonGuardians #CPBL pic.twitter.com/h1QzhJSReM— ELEVEN SPORTS TAIWAN (@ElevenSportsTW) Oktober 16, 2020 The Guardians won, 4-3, and Lin, who played briefly for the Boston Red Sox, caught some viral stardom for his chicanery.