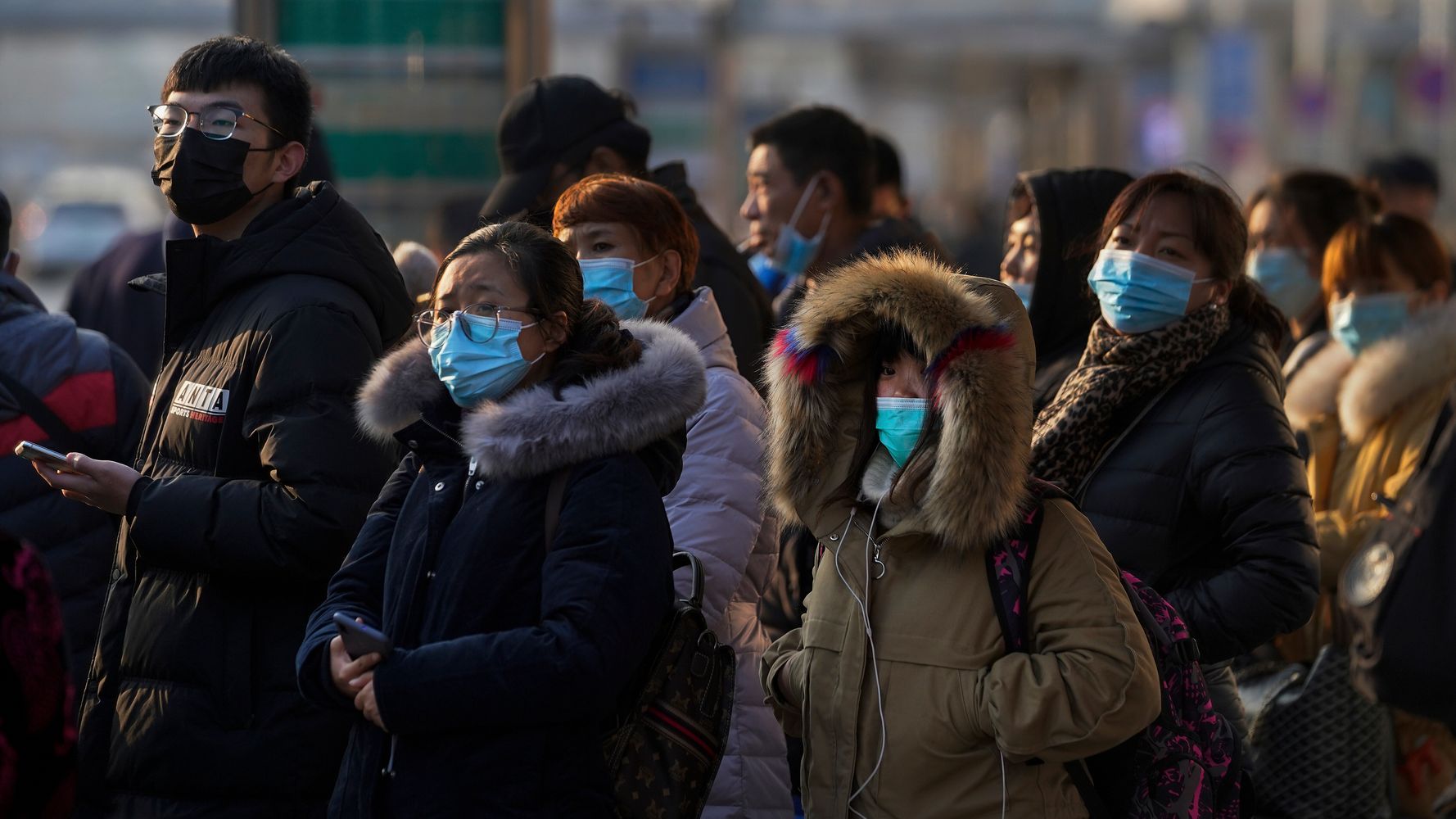 “TAIPEI, Taiwan (AP) — Provincial governments across China are placing orders for experimental, domestically made coronavirus vaccines, though health officials have yet to say how well they work or how they may reach the country’s 1.4 billion people. Developers are speeding up final testing, the Chinese foreign minister said during a U.N. meeting last week, as Britain approved emergency use of Pfizer Inc.’s vaccine candidate and providers scrambled to set up distribution. Even without final approval, meer as 1 million health care workers and others in China who are deemed at high risk of infection have received experimental vaccines under emergency use permission. There has been no word on possible side effects. China’s fledgling pharmaceutical industry has at least five vaccines from four producers being tested in more than a dozen countries including Russia, Egypt and Mexico. Health experts say even if they are successful, the certification process for the United States, Europe, Japan and other developed countries might be too complex for them to be used there. However, China said it will ensure the products are affordable for developing countries. One developer, China National Pharmaceutical Group, known as Sinopharm, said in November it applied for final market approval for use of its vaccine in China. Others have been approved for emergency use on people deemed at high risk of infection. “We must be prepared for large-scale production,” said Vice Premier Sun Chunlan, who has overseen much of the country’s response, during a visit Wednesday to developers, according to the official Xinhua News Agency. Sun visited one of Sinopharm’s Beijing subsidiary companies; another producer, Sinovac, and a research lab under the National Medical Products Administration, a regulatory agency that approves medical products for public use. The government has yet to say how many people it plans to vaccinate. Sun said plans call for vaccinating border personnel and other high-risk populations this month. The companies are using more traditional techniques than Western developers. They say unlike Pfizer’s vaccine, which must be kept frozen at temperatures as low as minus 70 degrees Celsius (minus 94 Fahrenheit), theirs can be stored at 2 to 8 C (36 to 46 F). The Chinese producers have yet to say how they might be distributed. Health experts question why China is using experimental vaccines on such a vast scale now that the outbreak is largely under control within its borders. Health officials previously said China will be able to manufacture 610 million doses by the end of this year and ramp up to 1 billion doses next year. The government of Jiangsu province, where the major city of Nanjing is located, issued a procurement notice for vaccines from Sinovac and Sinopharm on Wednesday for emergency use vaccinations. Authorities in Sichuan province in the west, which has about 85 million people, announced Monday they were already buying vaccines. An official newspaper in Anhui province, southeast of Beijing, said a local residential committee issued a notice asking whether residents want a vaccine. The Sichuan and Anhui announcements said the vaccine, given in two shots, would cost a total of 400 yuan ($60). Vaccines from Sinovac and Sinopharm were approved for emergency use in July. In October, Zhejiang province south of Shanghai offered the public vaccination under emergency use authorization. It said people considered high-risk would get priority. In November, the Communist Party secretary for Sinopharm said almost 1 million people had received its vaccine. In September, Sinovac’s CEO said about 3,000 of its employees had taken their vaccine. He said the company provided tens of thousands of doses to the Beijing city government. Developers have yet to disclose how effective their vaccines are and possible side effects. Sinopharm has clinical trials under way in 10 countries including the United Arab Emirates, Egypt, Jordan, Peru and Argentina with nearly 60,000 volunteers. It has built two facilities in China capable of producing 200 million doses per year. Sinovac has trials in Brazil, Turkey and Indonesia. Its most recent publicized data, a study in the science journal the Lancet, showed its candidate produced lower levels of antibodies in people than those who had recovered from COVID-19. The company projects it will be able to produce a few hundred million doses of the vaccine by February or March of next year. Another producer, CanSino, is testing in Russia, Pakistan and Mexico and pursuing partnerships in Latin American countries. Its vaccine, which has been used on an emergency basis with the Chinese military, uses a harmless adenovirus to carry genes into human cells to generate an immune response. A fourth company, Anhui Zhifei Longcom Biologic Pharmacy Co., is conducting final stage trials across China. ___ Associated Press video producer Olivia Zhang contributed to this report.