Chris Hayes Rips Into Trump, Giuliani: ‘No Frickin’ Wonder We Are Where We Are’ 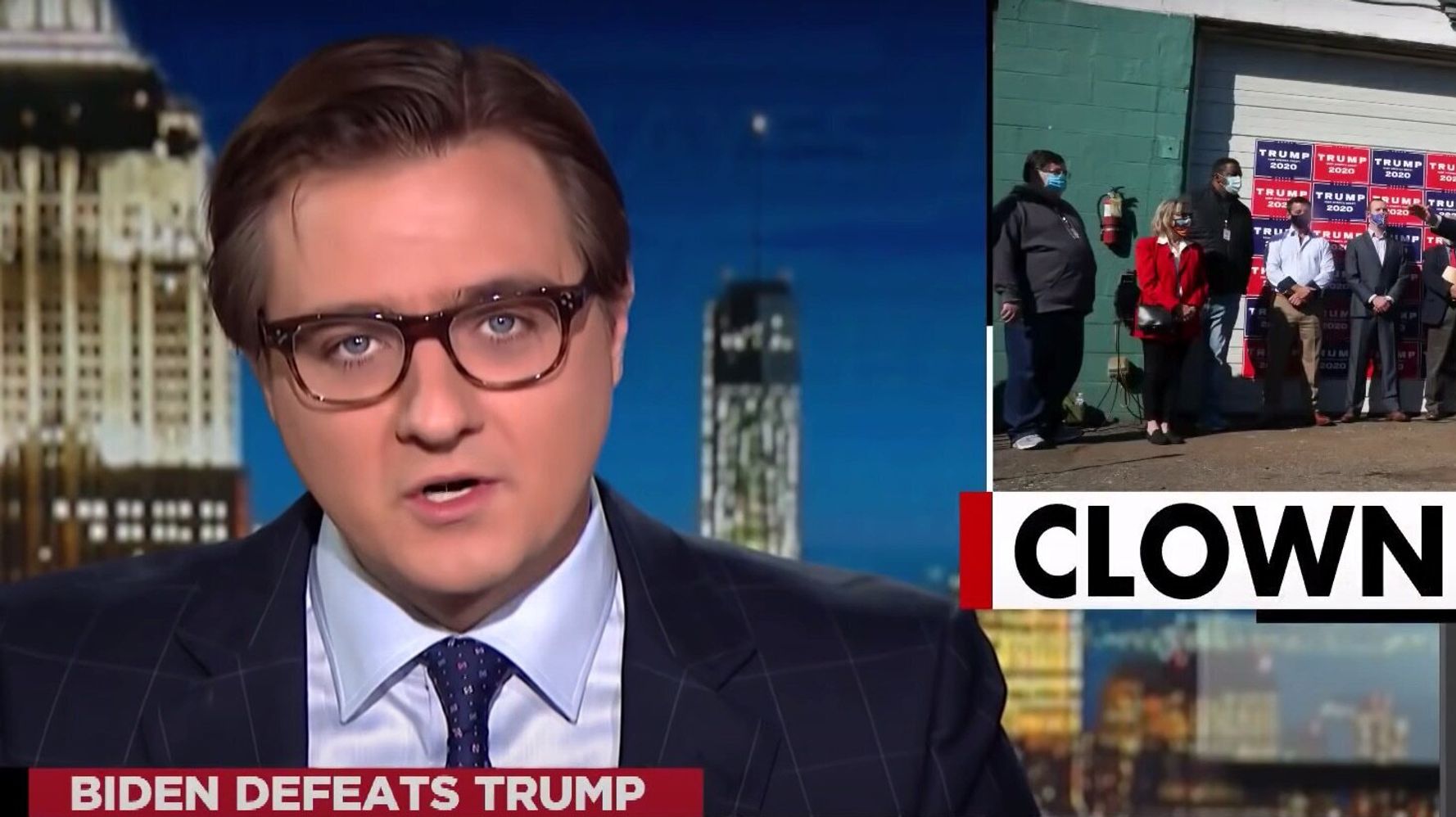 “MSNBC’s Chris Hayes couldn’t get over the botched “Four Seasons” news conference held this weekend by former New York Mayor Rudy Giuliani, who is the personal attorney to President Donald Trump. Or as Hayes’ on-screen graphic described it: “CLOWN SHOW.” Trump, who has refused to concede to President-elect Joe Biden, has falsely claimed he won the election. To back him up, Giuliani spent the news conference peddling unsubstantiated allegations of voter fraud with a “witness” who was later reported to be a convicted sex offender charged with exposing himself to two young girls. But as Hayes pointed out, the most absurd part of the news conference was the location. Trump initially tweeted it would be held at the “Four Seasons, Philadelphia,” suggesting the high-end hotel chain. Instead, it took place at Four Seasons Total Landscaping, near a porn shop and a crematorium. Hayes observed: “At one level, all this stuff is hilarious but at another there’s a reason the president’s casinos went bankrupt and he’s overseen one of the worst coronavirus responses in the industrialized world.” “These are the people, this is the crew, that’s been running our country four years,” Hayes concluded. “No frickin’ wonder we are where we are.”