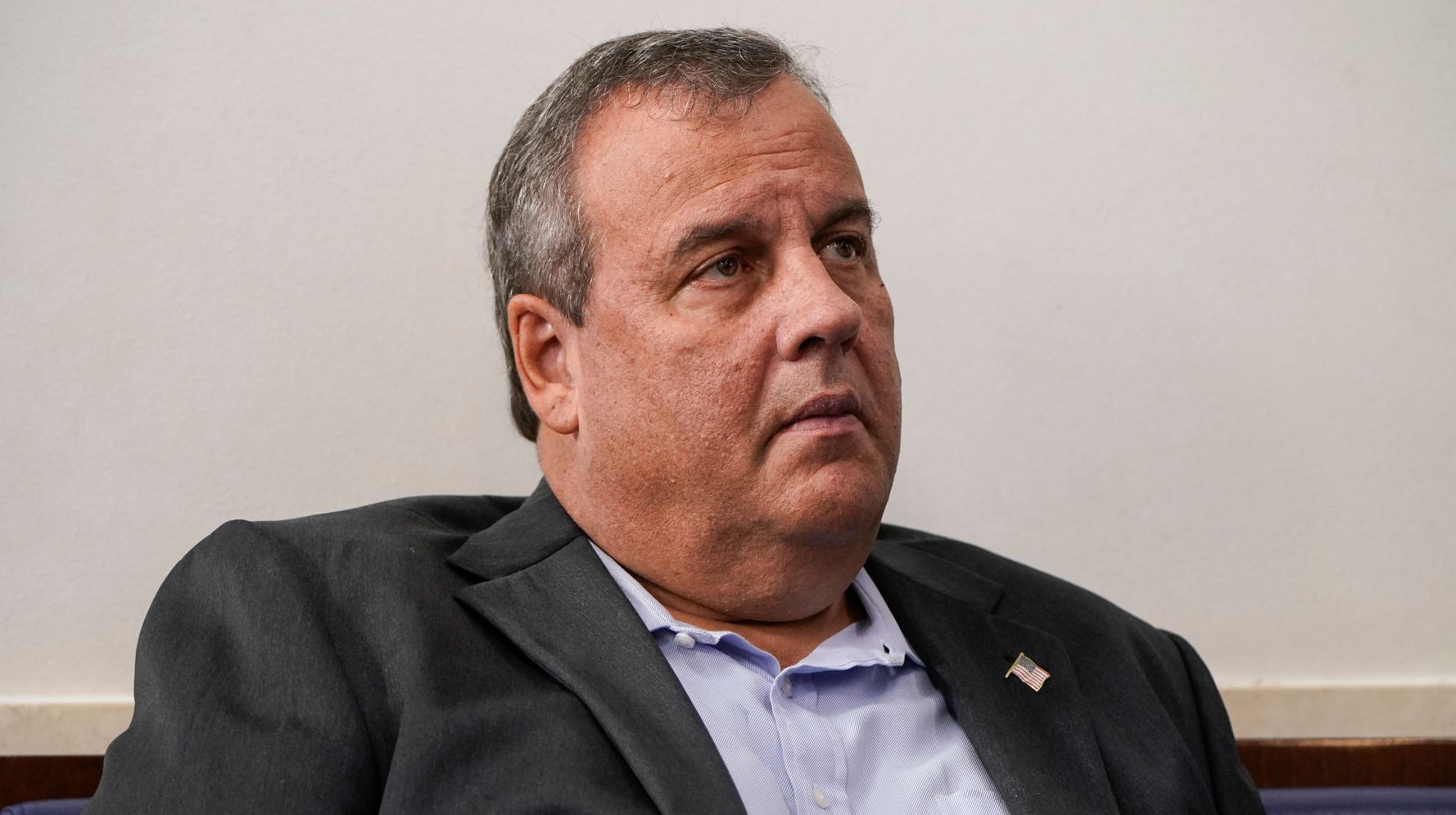 “Former New Jersey Gov. Chris Christie said Sunday that he was “surprised” Vice President Mike Pence planned to continue campaigning after at least five of his aides — including his chief of staff — reportedly tested positive for COVID-19 in recent days. “I think everybody’s got to put the health of the people they’re going to be in touch with first,” Christie told ABC’s “This Week.” He added: “You got to keep yourself away from everybody, and I’m a little bit surprised.” Christie was hospitalized for the coronavirus earlier this month after attending a White House event and helping President Donald Trump prepare for his first debate. “Everybody’s gotta put the health of the people they’re going to be in touch with first,” Chris Christie says, adding he’s “surprised” Vice President Pence still plans to be on the campaign trail, despite two of his top aides testing positive for COVID-19. https://t.co/Y1JYRz9qiR pic.twitter.com/xYcSmaOgLy— ABC News Politics (@ABCPolitics) 십월 25, 2020 Pence chief of staff Marc Short and political aide Marty Obst both recently tested positive for the virus, according to The New York Times and CNN. Three other staffers tested positive earlier in the week, The Times reported, citing an anonymous source. Pence as of Sunday afternoon was still scheduled to appear at a campaign event in North Carolina later in the day. “While Vice President Pence is considered a close contact with Mr. Short, in consultation with the White House Medical Unit, the vice president will maintain his schedule in accordance with the CDC guidelines for essential personnel,” Pence spokesman Devin O’Malley said in a statement. White House chief of staff Mark Meadows expanded on the rationale on CNN’s “State of the Union” Sunday. He said Pence was considered “essential personnel” and was therefore exempt from having to quarantine for 14 days under the Centers for Disease Control and Prevention’s coronavirus guidelines. Trump campaign adviser Corey Lewandowski on Sunday also defended Pence’s decision to continue to hit the campaign trail. He told NBC’s “Meet the Press” that he believed Pence will “do what’s necessary and what’s appropriate.” Lewandowski further argued that when an aide to Democratic vice presidential nominee Sen. Kamala Harris tested positive for the virus earlier this month, she continued to campaign. Harris’ communications director, Liz Allen, and a member of the flight crew for Harris’ plane both tested positive for the coronavirus. Her campaign said that neither of them was in close contact with Harris. Out of an abundance of caution, the campaign still canceled some of her events. Pence’s office said that the vice president and his wife tested negative for the coronavirus on Sunday. Joshua Roberts via Getty Images Former New Jersey Gov. Chris Christie was hospitalized earlier this month for COVID-19. He said Sunday that he was \”surprised\” that Vice President Mike Pence planned to campaign after his top aides tested positive for the coronavirus.