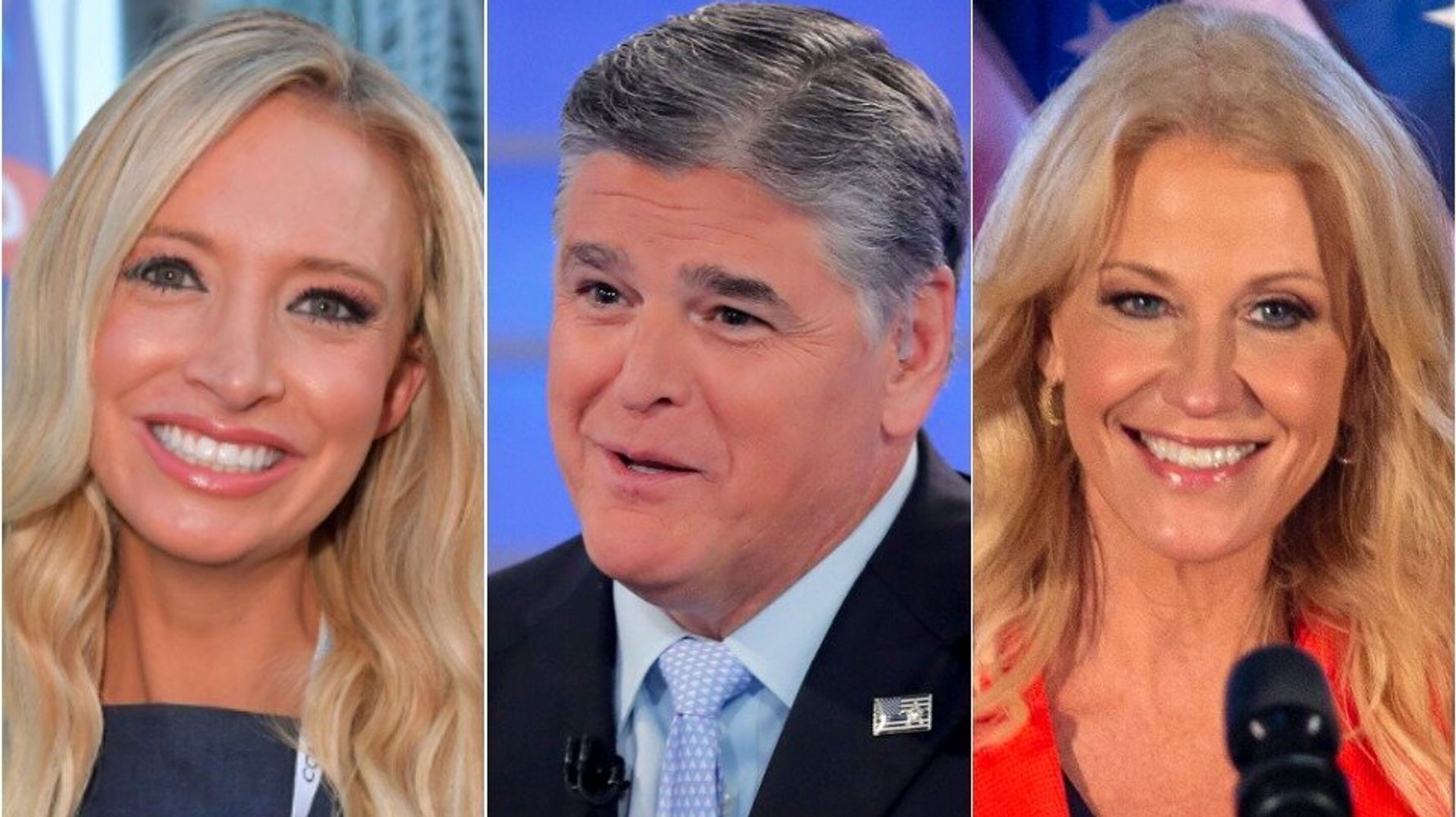 “The hypocrisy of President Donald Trump’s biggest sycophants is on full display in a supercut that CNN’s Chris Cuomo aired on Wednesday night. The montage featured footage of prominent Republicans who mocked Democrats as “cry babies” following Trump’s 2016 election victory over Democratic nominee Hillary Clinton. Kayleigh McEnany, who is now the White House press secretary, is seen saying that “no one should question” Trump’s win. Fox News’ Sean Hannity called Democrats “sore losers,” while former White House counselor Kellyanne Conway criticized them for not accepting the election result, even though Clinton conceded. Now that Trump is refusing to acknowledge defeat to President-elect Joe Biden and tossing out unfounded allegations of mass voter fraud, Cuomo noted how the GOPers’ positions on elections had conveniently flipped 180-degrees. “Shame on them,” said Cuomo. “A wax museum is less cold-blooded than these people are.” Check out the video here: The Washington Post, meanwhile, this week highlighted Fox News’ personalities’ stunning change in tone about election results with this video: How Fox News personalities previously talked about election resultshttps://t.co/M7oHjnV9fa pic.twitter.com/3CxUogU4DA— The Fix (@thefix) November 10, 2020