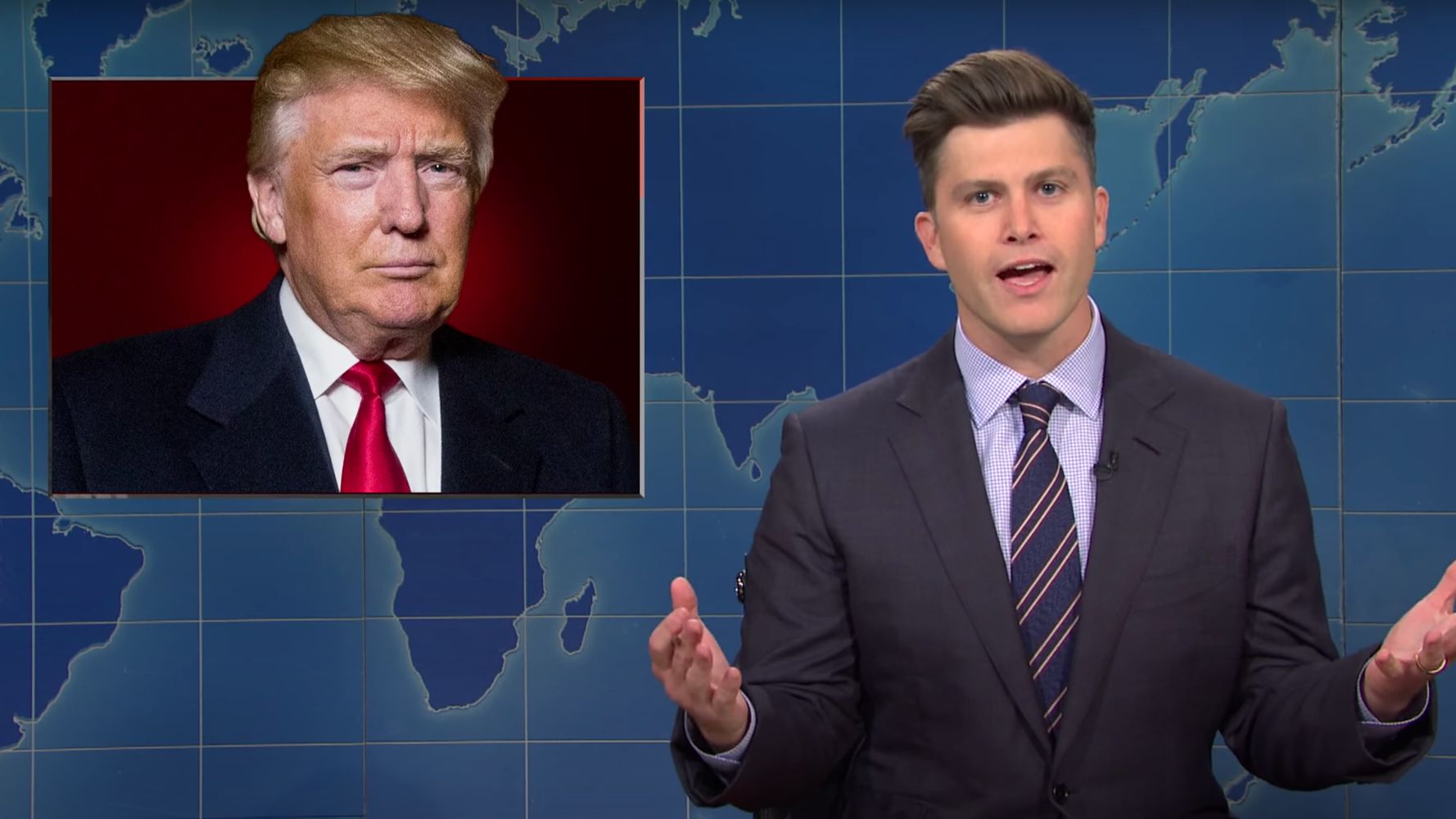 “America, is it time to call it a night? Over the weekend on “Saturday Night Live,” comedian Colin Jost made a last-minute appeal to voters just days before the presidential election, saying, “All I think and believe is that we cannot do another four years of Trump. It is too much. Every day, I wake up after two hours of sleep, and I Google, ‘America still democracy?’” The “Weekend Update” co-host, who earlier in the segment criticized Donald Trump for killing his own supporters due to COVID-19 cases linked to his rallies, went on to make a case even Trump fans could probably agree with. “Even if you like Trump, at this point you have to be exhausted. Remember that friend you had who at 4:00 a.m. would be like, ‘Yeah, where we going next?’ And you’re like, ‘This is fun, but if I keep hanging out with this dude, I’m gonna die,’” Jost said. “Right now, it feels like Trump wants us all to do another bump of whatever he got from his Muppet doctor, and just sort of see where the night takes us.” Jost said this time he’s calling designated driver Joe Biden, and he hopes the Democratic presidential candidate will bring along a surprise guest, who you can see in the full segment below: H/T Uproxx 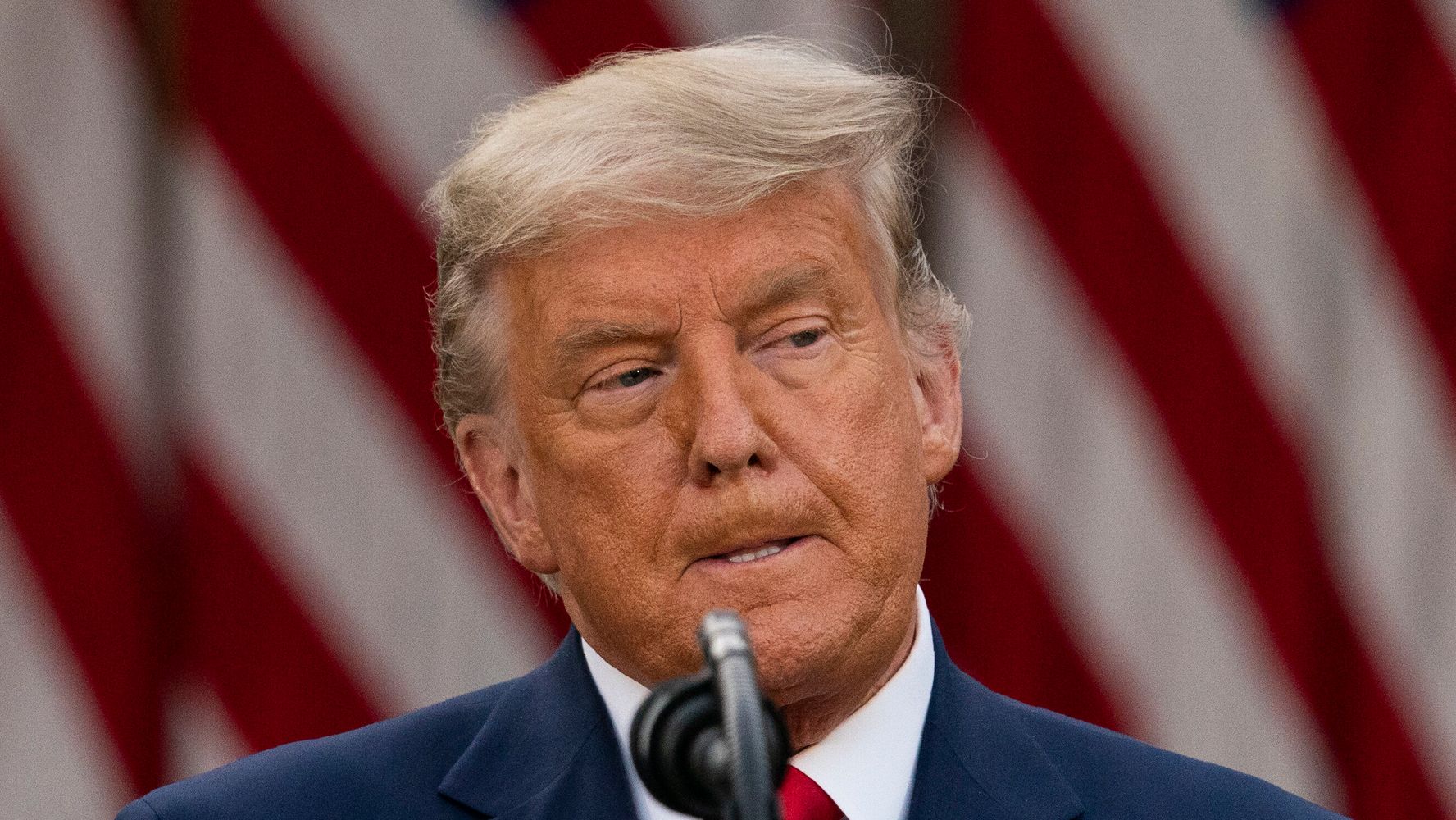