“Coloradans voted down an extreme anti-abortion ballot measure that would ban abortion after 22 weeks, The Associated Press projected on Tuesday night.  The ballot initiative, Proposition 115, would have threatened physicians with fines or the suspension of their medical license if they performed an abortion after the 22-week mark, which is around five months into pregnancy. Coloradans rejected the ballot by a 40-60 margin.  “The majority of Coloradans believe that health, not politics, should drive important medical decisions. It’s why a majority of us just voted #NoOn115,” No On 115, a Colorado coalition created to fight the state ballot measure, tweeted Tuesday night. “We’ve sent a clear message: it’s time to stop politicizing abortion and leave healthcare to doctors.” The bill had no exceptions for abortion in the cases of rape, incest or the health of the mother, unless “when the abortion is immediately required to save the life of the pregnant woman when her life is physically threatened.” The language for an exception for the health of the mother was vague, which advocates say was a deliberate attempt to mislead voters. The exception for health of the mother is only “if she is at risk of dying on the table,” Stefanie Clarke, communications director for No On 115, told HuffPost last week. The measure did not include health risks that could become exacerbated if a pregnancy continued, such as preeclampsia, which could be life threatening if left untreated.  NARAL Pro-Choice America President Ilyse Hogue applauded the hard-earned victory for reproductive rights advocates.  “The defeat of Prop 115 marks a huge win not just for Coloradans, but also for people across the country who would have been harmed by this cruel ban on access to abortion care,” Hogue said. “Let’s be clear: This is also a victory for truth and fact-based public policy,” she added. “The anti-choice movement threw every bit of disinformation and propaganda at the voters, who saw through it all.”  The ballot was created by anti-abortion advocates Erin Behren, a diehard supporter of President Donald Trump, and Giuliana Day. “Since legalizing abortion in 1967, Colorado has not put in place any restrictions or limitations on abortion,” Behrens told The Collegian in October. “We are an extreme outlier, as 43 other states limit abortion, as does most of the rest of the world. Our citizen’s initiative was created to bring our state in line with modern medical understanding of fetal development.” There is nothing reasonable about restricting access to essential medical care, and for the people who need to access abortion later in pregnancy it is essential medical care. Stefanie Clarke, communications director for No On 115 Colorado is only one of seven other states without gestational limits on access to abortion care, which means the state is one of few that allow abortion later in pregnancy. Because of this, the measure would have impacted women in Colorado and outside of the state. Many people travel to Colorado to obtain an abortion later in pregnancy because they’re not able to get one in their home state. Anti-abortion activists have repeatedly tried to change Colorado’s abortion measures. This was the fourth anti-abortion ballot initiative to not pass on the Colorado state ballot in the last few years. The state saw personhood measures on past ballots including in 2008, 2010 and 2014. All three were defeated with a two-to-one margin.  Abortion later in pregnancy (or what anti-choice advocates refer to as “late-term abortion”) is rare. Only 1.3% of abortions in 2015 were done at 21 weeks or later, according to the Centers for Disease Control and Prevention. And most women seeking abortions later in pregnancy do so because of health reasons like the mother’s life is at risk or the child will be born with a genetic abnormality that makes life outside the womb nearly impossible.  “There is nothing reasonable about restricting access to essential medical care, and for the people who need to access abortion later in pregnancy it is essential medical care,” Clarke told HuffPost last week. “No one is waking up later in their pregnancy and saying, ‘You know what, I just don’t want this baby right now.’” Christina Taylor, a Coloradan who got an abortion later in pregnancy after learning her fetus had no kidneys or bladder, described her experience in a recent roundtable discussion hosted by the No On 115 campaign.  “If the people behind Prop 115 would care to ask people who have actually had abortions later in pregnancy what we think, we would tell them we stand firm in our decisions, we feel grateful for the care we received, and we’re sickened that our stories and lives are being twisted,” Taylor said. 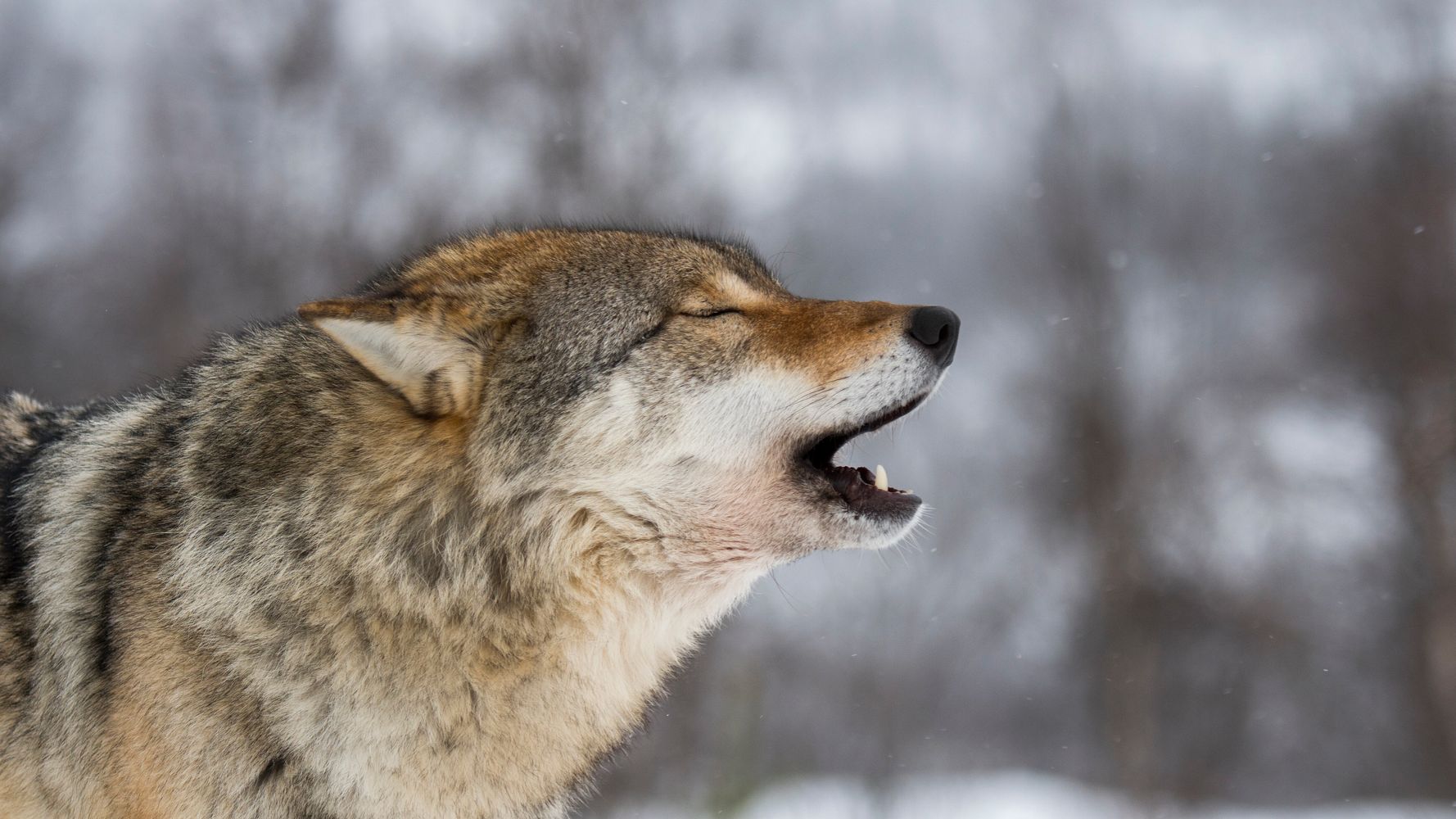 Colorado Throws Itself To The Wolves

["DENVER ― My, Colorado, what adventurous ballot measures you have!  The better to reintroduce wolves with, my dear. Colorado voters are expected to pass Proposition 114, directing the Colorado Parks and Wildlife Comm...

["Colorado voters approved a ballot measure Tuesday that will establish paid family leave in the state, according to projections from The Associated Press. The measure made Colorado the ninth state to offer time off f...

["Nov 2 (Reuters) - A Republican bid to toss 127,000 ballots from drive-through voting in Texas’s largest county was rejected by a U.S. judge on Monday. (Reporting by Gary McWilliams; Editing by Chizu Nomiyama) []