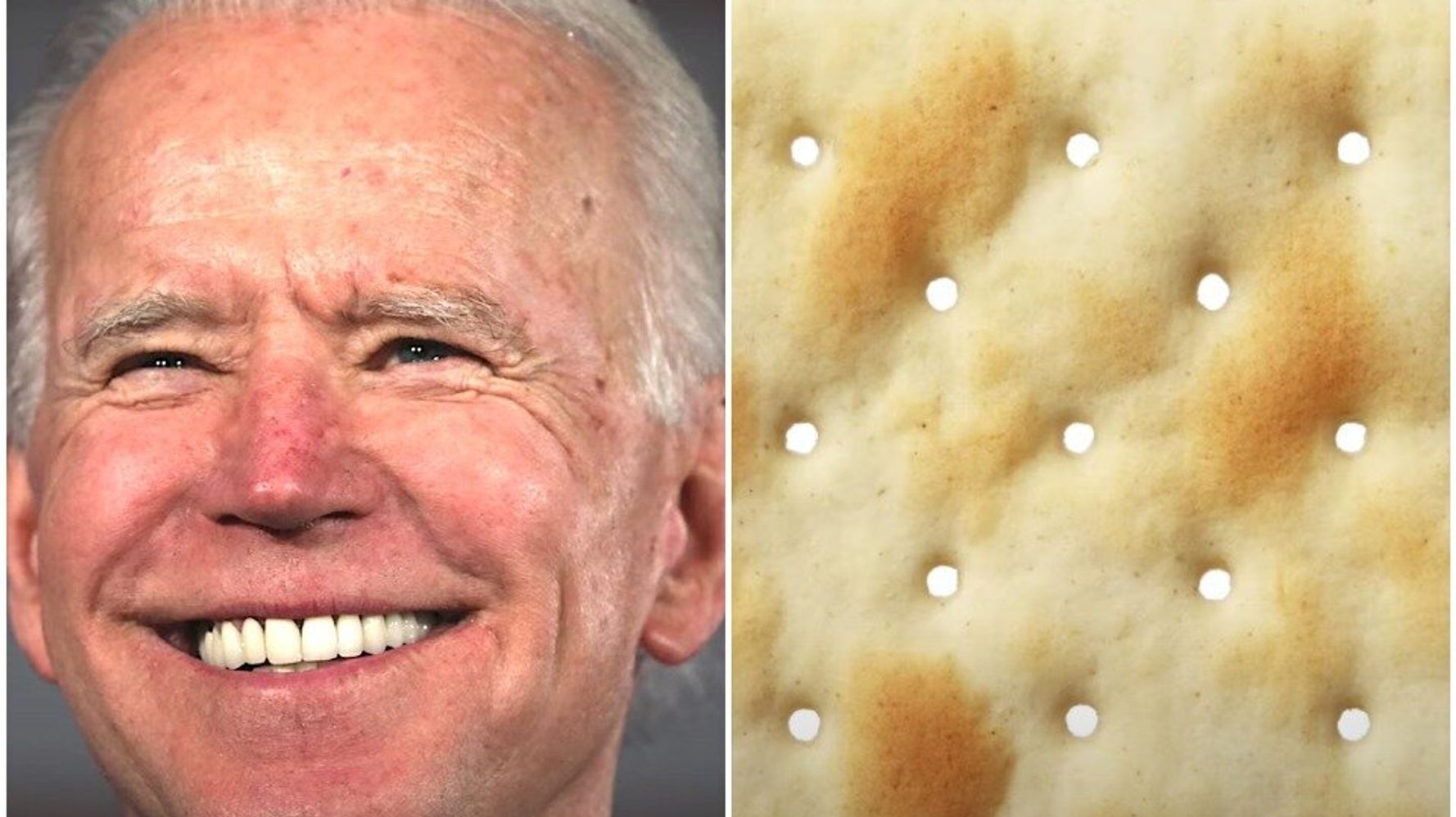 “Conan O’Brien said he had an idea Thursday that is “gonna heal this divided country” as President Donald Trump baselessly denies President-elect Joe Biden’s election victory. And it’s snacks. No, not the munchies we prefer ― but the ones we compare to our nation’s leader. (See the video below.) The late night comedian said the whole country was unified in believing that Trump “looked like an orange Cheeto.” “We have a new president and it’s imperative we determine what snack he looks like as soon as possible,” O’Brien said. The host offered his suggestions for Biden, including Japanese shrimp chip and saltines, and invited viewers to submit write-in votes as well. Twitter users came up with a few more: String Cheese!! pic.twitter.com/GCCXJSSW1C— DawnCampbell (@dawn1971p) November 13, 2020 pic.twitter.com/Coi39Ojk37— leslie (@leslie_lalala) November 13, 2020 pic.twitter.com/oWsGo9QAC2— 🇨🇦 Julia 🇨🇦 (@GiuliaGhoulia) November 13, 2020