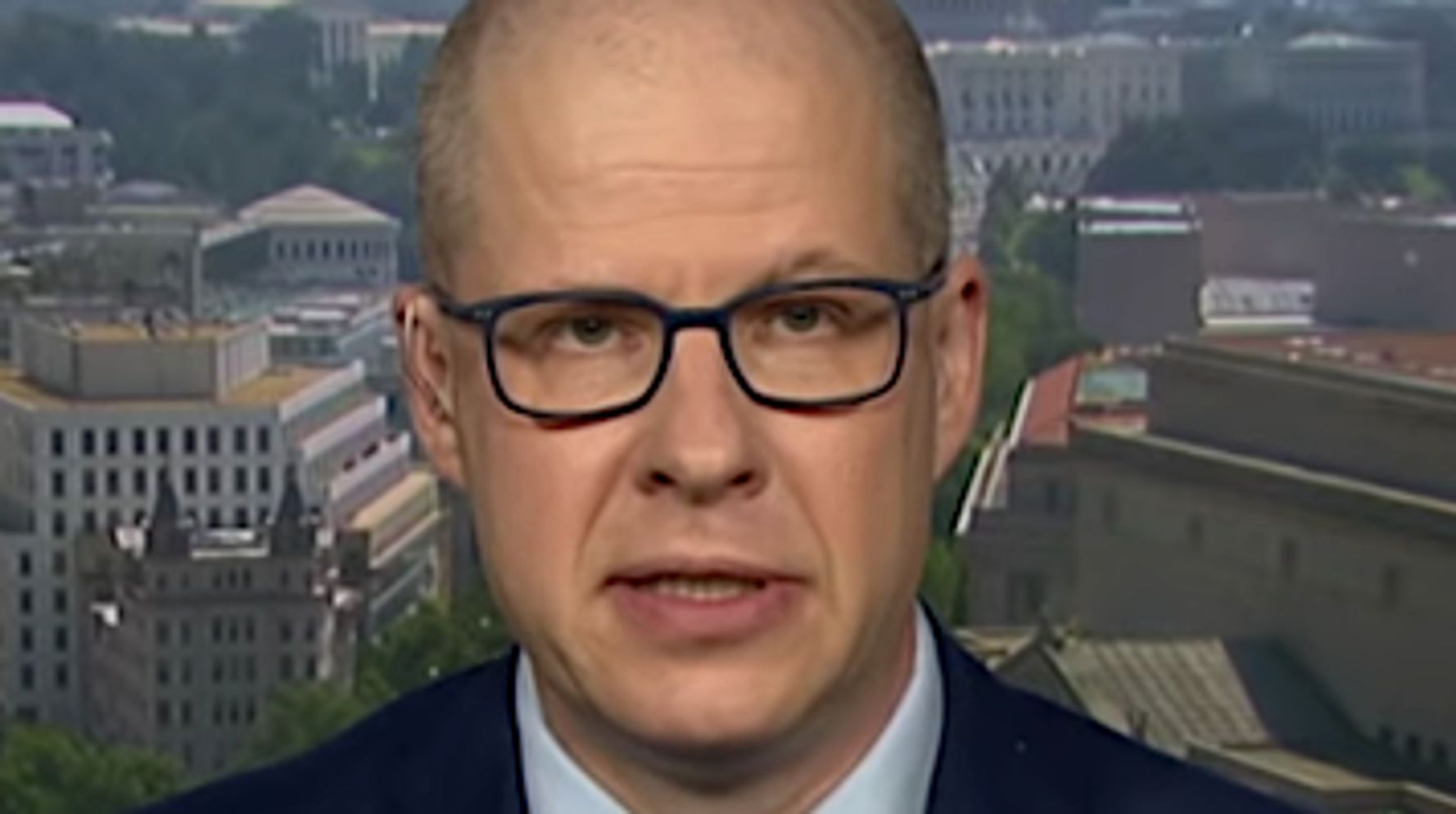 “Conservative columnist Max Boot lamented the nail-biting nature of the 2020 election in his latest op-ed for The Washington Post, writing “this wasn’t the blue wave election that I wanted or the nation needed.” “It should not have been this close,” said Boot, recalling President Donald Trump’s catalog of failings over the last four years — from his lies, divisive rhetoric and impeachment over the Ukraine scandal to his catastrophic handling of the coronavirus pandemic and the subsequent cratering of the jobs market. “That Trump did so well in the election after doing so badly as president is mind-boggling and disturbing,” wrote the never-Trump pundit who quit the GOP in 2016. “So too is the fact that Republicans seem to have paid little price for allowing him to ride roughshod over the Constitution, lock kids in cages and spread the poison of nativism and racism," 그는 덧붙였다. Boot said the conclusion of the election was “simple if disheartening: Demagoguery and dishonesty work.” “That does not augur well for our future, even if the likely defeat of Trump himself is an enormous achievement,” he concluded. “I recently wrote: “We’re better than this. Aren’t we?” We may not be.” Read Boot’s full editorial here.

["Conservative CNN commentator S.E. Cupp on Thursday cautioned against writing off President Donald Trump’s chances in the 2020 선거. The “Unfiltered” host, a longtime critic of the president, said positive pollin... 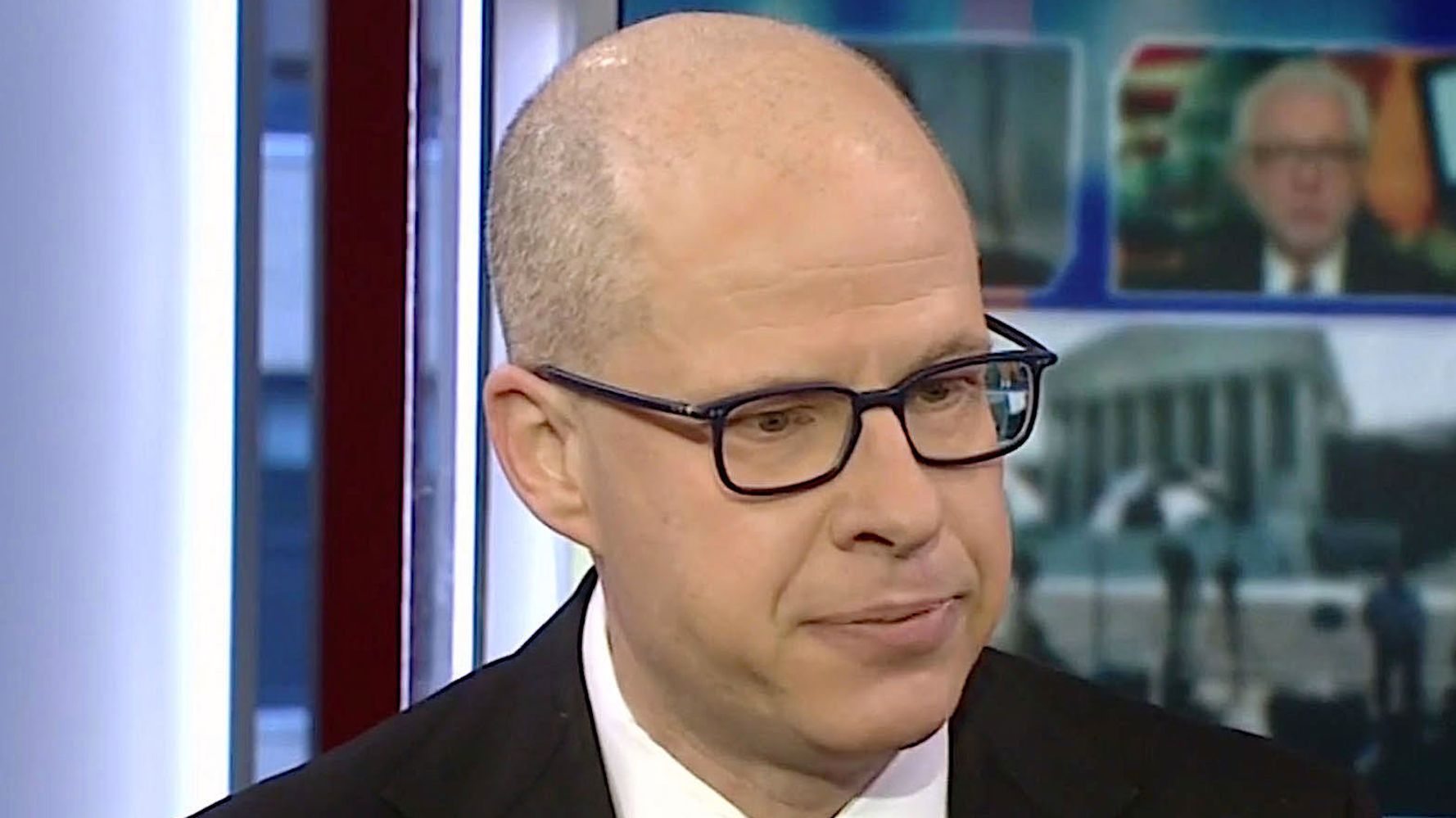 ["The Republican Party can now only be saved in one extreme way, conservative columnist Max Boot argued in his new op-ed for The Washington Post. And that is by completely destroying it to remove any vestige of Presid...