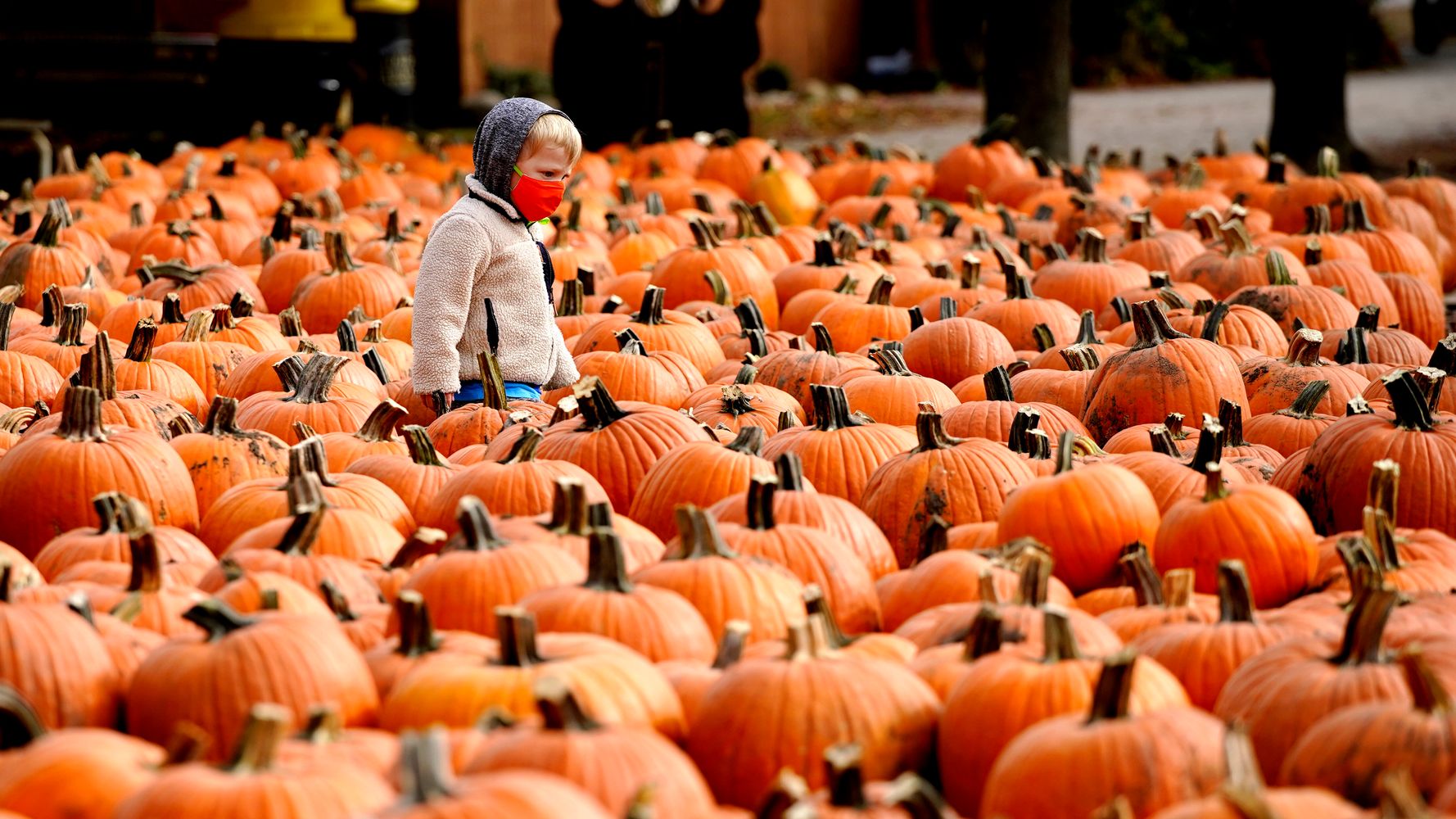 “The coronavirus continues to disrupt daily life around the globe, with more than 43 million people confirmed to have contracted COVID-19 since Chinese officials implemented the first coronavirus lockdown in the city of Wuhan in January. In the U.S., the coronavirus has become a campaign talking point, with President Donald Trump repeatedly shunning advice of public health officials and mocking his Democratic opponent, former Vice President Joe Biden, for listening to scientists. Michael Osterholm, a renowned infectious disease expert, said “the next six to 12 weeks are going to be the darkest of the entire pandemic” in the U.S. Meanwhile, after months of improvement, European countries are going back into lockdowns or ramping up restrictions as infections spike. More than 8.63 million Americans have contracted the coronavirus, according to data compiled by Johns Hopkins University. More than 1.15 million people, including more than 225,000 Americans, have died. Read the latest updates below. (To see the latest updates, you may need to refresh the page. All times are Eastern. For earlier updates on the pandemic, go here.) GOP Governor Faults Trump For Sending ‘Confusing Messages’ About Masks — 10/25/20, 1:45 p.m. ET Arkansas’ Republican Gov. Asa Hutchinson criticized President Donald Trump on Sunday for sending “confusing messages” about whether Americans should wear masks and practice social distancing to slow the spread of the coronavirus. Margaret Brennan, host of CBS’ “Face the Nation,” asked Hutchinson whether Trump’s reluctance to endorse mask-wearing enthusiastically hurt the governor’s ability to persuade his constituents to practice virus mitigation measures. “Well, it makes it confusing,” Hutchinson said. Trump has “made it very clear that wearing a mask is important. I saw him wear a mask going into the polls yesterday. But obviously, with the rallies, there is confusing messages there.” NEWS: Arkansas’ Republican Gov. @AsaHutchinson says @realDonaldTrump’s messaging on masks “makes it confusing” as to what to do in mitigating the impacts of #COVID19He says POTUS and leaders in crisis need to do two things: \”be truthful and realistic\” and give people \”hope\” pic.twitter.com/HF4H0tLjqo— Face The Nation (@FaceTheNation) October 25, 2020 Trump’s own public health officials have urged Americans to wear masks and socially distance in an effort to curb the contagion. But the Trump campaign continues to host large rallies, and while it said it encourages attendees to wear masks, many rallygoers do not. Read more here. — Hayley Miller W.H. Chief Of Staff: ‘We’re Not Going To Control The Pandemic’ — 10/25/20, 12:10 p.m. ET White House chief of staff Mark Meadows on Sunday said the United States is “not going to control” the pandemic, contradicting President Donald Trump’s repeated claims that his administration has the virus “under control.” Instead, the U.S. is going to “control the fact that we get vaccines, therapeutics and other mitigation areas,” Meadows told CNN’s Jake Tapper. Tapper interrupted, “Why aren’t we going to get control of the pandemic?” “Because it is a contagious virus,” Meadows responded. “Just like the flu.” After several aides, including his chief of staff, tested positive for Covid-19, White House chief of staff Mark Meadows says VP Pence will keep campaigning: \”Essential personnel, whether it’s the Vice President of the United States or anyone else, has to continue on\” #CNNSOTU pic.twitter.com/2ZWMmwUHG3— CNN Politics (@CNNPolitics) October 25, 2020 There have been more than 224,000 coronavirus-linked deaths nationwide, more than any other country in the world. The U.S. recorded 83,000 new COVID-19 cases on Friday, the highest number reported since the pandemic began. While many wealthy countries have been able to control the spread of the virus through strict mitigation measures, the U.S. has consistently been leading the world in reported cases and deaths. Read more here. ― Hayley Miller Spain Declares 2nd Nationwide State Of Emergency ― 10/25/20, 10:30 a.m. ET Spain has declared its second nationwide state of emergency after it became the first European country this week to surpass 1 million COVID-19 cases amid a resurgence of infections. Prime Minister Pedro Sánchez on Sunday ordered an overnight curfew across the country in hopes of scaling back cases. “The reality is that Europe and Spain are immersed in a second wave of the pandemic,” Sánchez said. He added that he plans to ask Parliament to extend the state of emergency to six months. The declaration allows the government to temporarily restrict basic freedoms that are guaranteed in Spain’s Constitution, including the right to free movement. Spain declared its first state of emergency back in March. That was lifted in June. ― Nina Golgowski Several Pence Aides Test Positive — 10/25/20, 9:45 a.m. ET At least five aides to Vice President Mike Pence have reportedly tested positive for COVID-19 in recent days, including his chief of staff, Marc Short. Short tested positive on Saturday. He is quarantining and will assist in the contact tracing process, Pence’s office said in a statement. Pence senior political adviser Marty Obst also tested positive earlier this week, The New York Times and CNN reported. A source told the Times that three other Pence staff members have also tested positive. Both the vice president and his wife, Karen Pence, tested negative for the coronavirus Saturday and again on Sunday and “remain in good health,” according to Pence’s office. Despite the new COVID-19 cases, the vice president intends to continue his campaign schedule. He plans to travel to North Carolina on Sunday. Read more here. ― Hayley Miller A HuffPost Guide To Coronavirus Get the latest coronavirus updates here.  What will life be like once a coronavirus vaccine arrives? Everything you need to know about face masks right now. What should you still be disinfecting to prevent COVID-19? Is it possible you had coronavirus earlier this year? Constantly arguing with your partner about coronavirus risks? You are not alone. Everyone deserves accurate information about COVID-19. Support journalism without a paywall — and keep it free for everyone — by becoming a HuffPost member today.