Coronavirus Live Updates: WHO Chief Self-Quarantines After Exposure To COVID-19 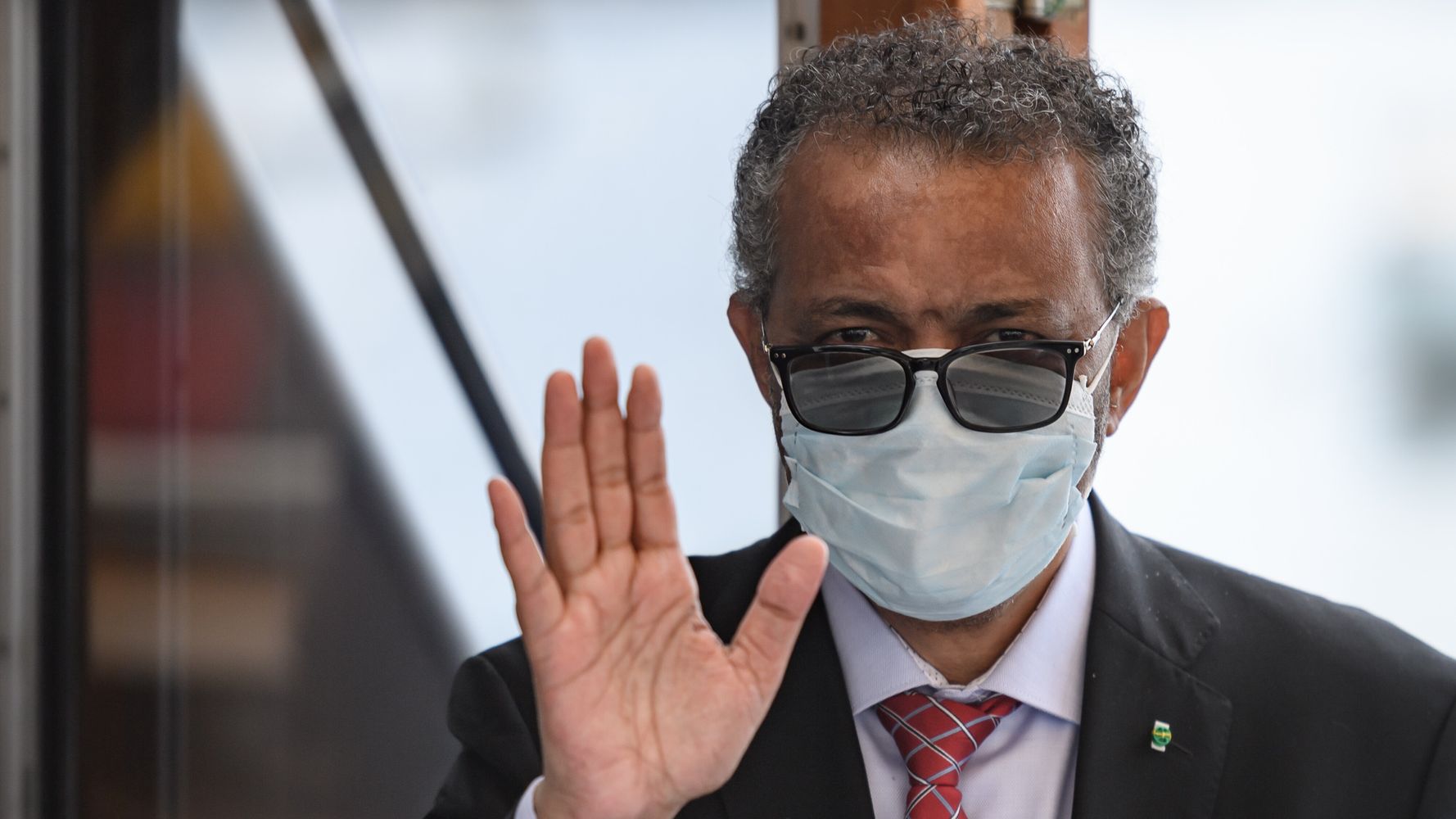