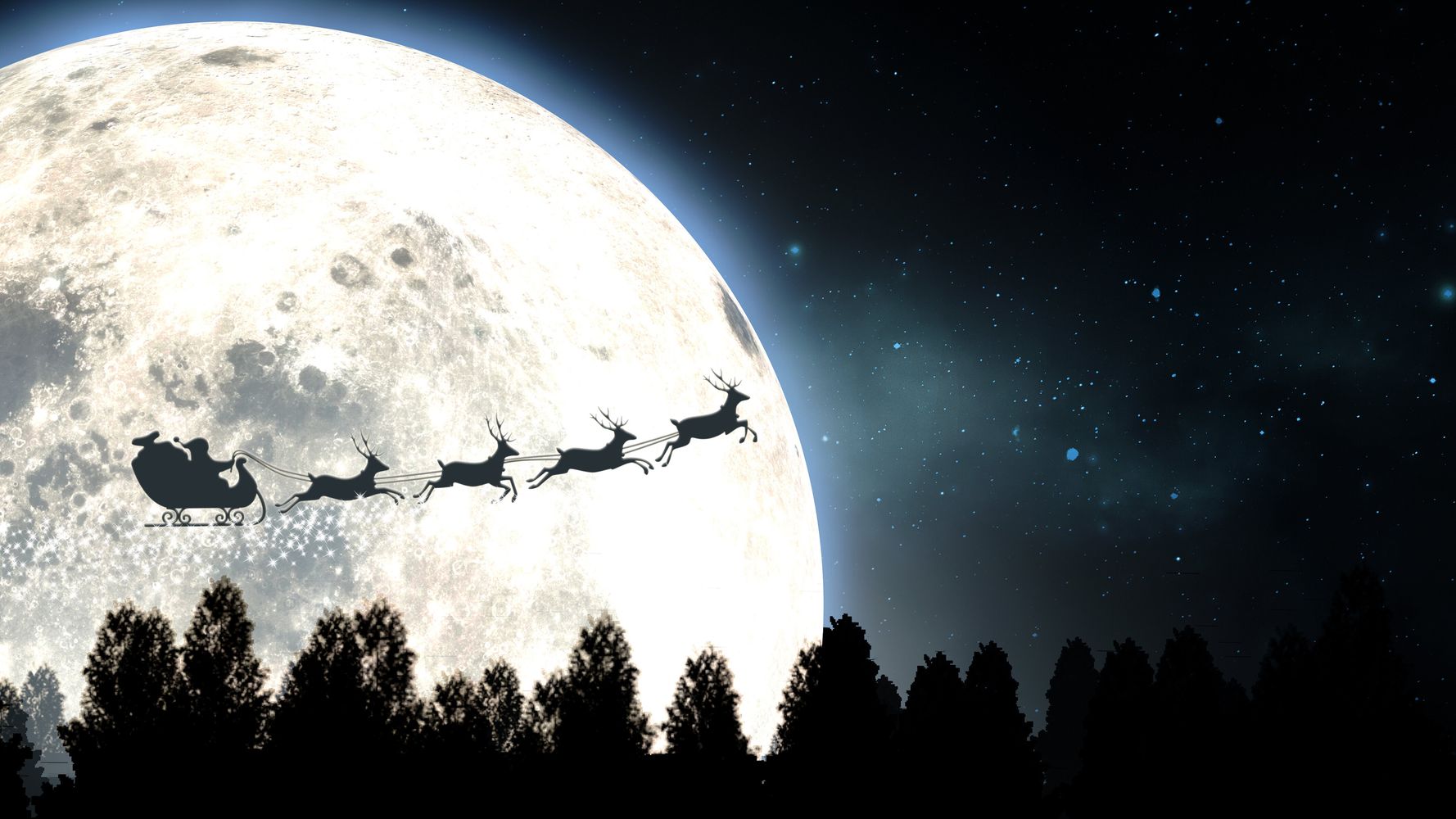 “华盛顿 (美联社) — Children of the world can rest easy. The global pandemic won’t stop them from tracking Santa Claus’ progress as he delivers gifts around the globe on Christmas Eve. The North American Aerospace Defense Command has announced that NORAD will track Santa on Dec. 24, just as it has done for 65 年. But there will be some changes: Not every child will be able to get through to a volunteer at NORAD’s call center to check on Santa’s whereabouts, as they have in years before. Normally, 150-160 volunteers crowd into a conference room at Peterson Air Force Base in Colorado Springs, taking two-hour shifts to answer the phones as eager children call to see if Santa and his sleigh have reached their rooftops. All together, 1,500 people over 20 hours have participated in the call center in the past, fielding more than 130,000 phone calls, beginning at 6 上午. Eastern time on Christmas Eve. 今年, due to safety restrictions forced by the COVID-19 pandemic, the number of volunteers has been drastically cut to what NORAD expects will be fewer than 10 people per shift. AP Photo/David Zalubowski In this 2019 file photo, a playbook sits next to a telephone set up in the NORAD Tracks Santa center at Peterson Air Force Base in Colorado Springs, Colorado. “We understand this is a time-honored tradition, and we know undoubtedly there is going to be some disappointment,” said NORAD spokesman Preston Schlachter. “But we’re trying to keep it safe for everyone involved.” So, some callers may be able to once again get through to a member of the military or other volunteer when they dial the NORAD Tracks Santa toll-free number, 1-877-Hi-NORAD. But others will get a recorded update on Santa’s current location. Schlachter said NORAD will largely be limiting volunteers to people who already work there and their immediate families. But that could be expanded a bit as the time gets closer. He said that this year volunteers will answer health questions and have their temperature checked when they arrive, and a cleaning crew will wipe down surfaces throughout the day. There will be wipes and other supplies available, and between shifts the entire calling area will be sanitized before the next group comes in. AP Photo/David Zalubowski NORAD will track Santa on December 24, just as it has done for 65 年, but there will be some changes. Faced with concerns about the virus, officials at NORAD have worked for weeks to figure out a way to ensure that the much-beloved tradition could go on. The military command has been fielding calls since 1955, when Air Force Col. Harry Shoup — the commander on duty at NORAD’s predecessor, the Continental Air Defense Command — fielded a call from a child who dialed a misprinted telephone number in a newspaper department store ad, thinking she was calling Santa. A fast-thinking Shoup quickly assured his caller that he was. And the tradition began. 今天, most early calls come from Japan and Europe, and as the day goes on the callers from the U.S. and Canada climb. In addition to the call center, the NORAD Tracks Santa website — www.noradsanta.org — as well as social media pages, Amazon Alexa, Onstar, and a new mobile app will still be available with up-to-the-minute details on Santa’s location. A social media team will operate from a separate conference room at the base. The tracking Santa apps will soon be available on Google Play and the Apple App Store. 每个人都应该得到有关COVID-19的准确信息. 通过今天成为HuffPost会员，支持无付费壁垒的新闻业-并使每个人都免费. HuffPost 冠状病毒指南 这是关于 COVID 抗体的最新科学. 冠状病毒与流感的传播方式有何不同? CDC 对 COVID-19“密切接触者”的新定义对您意味着什么? 假期见祖父母安全吗? 治疗师预测今年将如何塑造我们的心理健康.