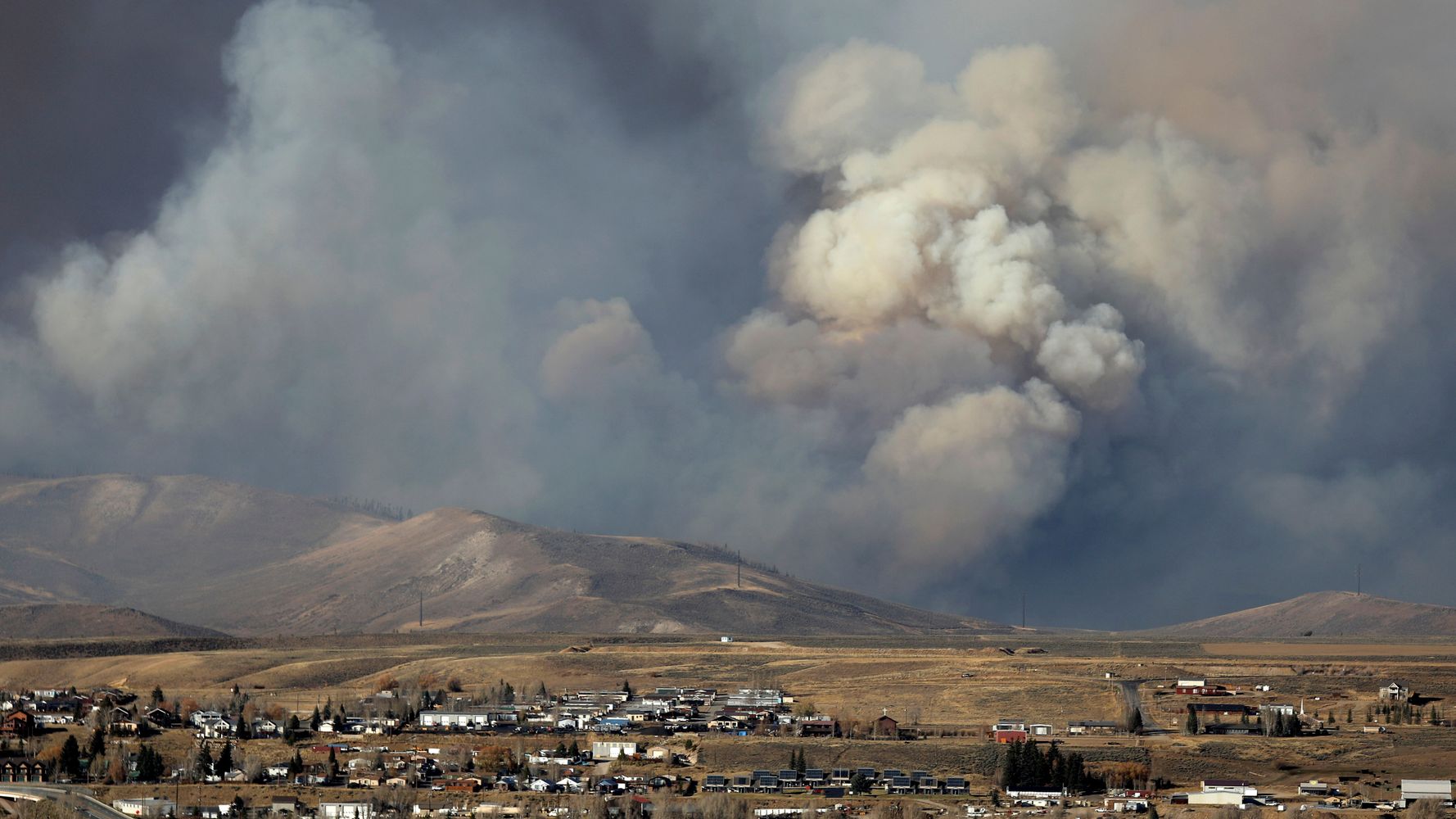 “Authorities found a Colorado couple dead in their home on Friday after hearing that they had been “adamant they would not leave” their beloved home as wildfires continue to burn through the state. Lyle and Marylin Hileman, 86 and 84, respectively, had told their son Glenn Hileman earlier in the week that they wanted to take their chances at the house, where they had lived for more than four decades.  Several friends had offered to help them evacuate, and one even drove through roadblocks with safety officials on Wednesday evening to try to convince the Hilemans to evacuate, but “all offers to leave were refused,” the family said in a statement.  Glenn told ABC News that his parents called him to say “it’s here … the entire valley is on fire.” They instructed him to call his siblings with the news, and by the time Glenn tried calling his parents back, he couldn’t get through.  Lyle and Marylin bought the property in the 1970s with “everything they had,” according to ABC News, after marrying in 1952 as teenagers and spending their honeymoon in the area. The East Troublesome fire, one of several burning outside Denver, has grown to 188,000 acres and is just 4% contained, according to authorities. Brett Schroetlin, sheriff of Grand County, Colorado, which lies northwest of Denver, confirmed in a video that the Hileman residence was “completely burned.” The family released a statement on Friday saying that the couple loved the area. “The property became a lifelong mission to create ‘Heaven on Earth’ to which family, friends and strangers, who quickly became friends, would be drawn,” the family said. The couple had sold it to Glenn Hileman earlier in the year “with hopes of staying there as long as physically possible.”  “They were calm, resolute and adamant they would not leave,” the family said. They continued:  O]ur family feels comfort in the knowledge our parents left this world together, and on their own terms. They leave a legacy of hard work and determination to overcome — something all of Grand County will need. Our family looks forward to continuing their legacy on the property and working shoulder-to-shoulder with our neighbors in rebuilding and restoring the sacred part of God’s world.” One of the couple’s grandchildren said the big, yellow house they shared for decades was completely lost, but that they spent their last hours in the basement, “where they felt safe,” and were found in each other’s arms. I loving memory, Lyle and Marylin Hileman. Your family loves you and misses you, and will go forward with the love, dedication, kindness, and strength you taught to us. pic.twitter.com/iNyrBVDDUL— Taebear :: PalehornTea (@PalehornTea) October 23, 2020 Colorado authorities have been struggling with raging wildfires across three counties, which have forced hundreds to evacuate so far.  Northern California is also experiencing its worst-ever wildfire season, which is believed to be fueled by the warming climate.