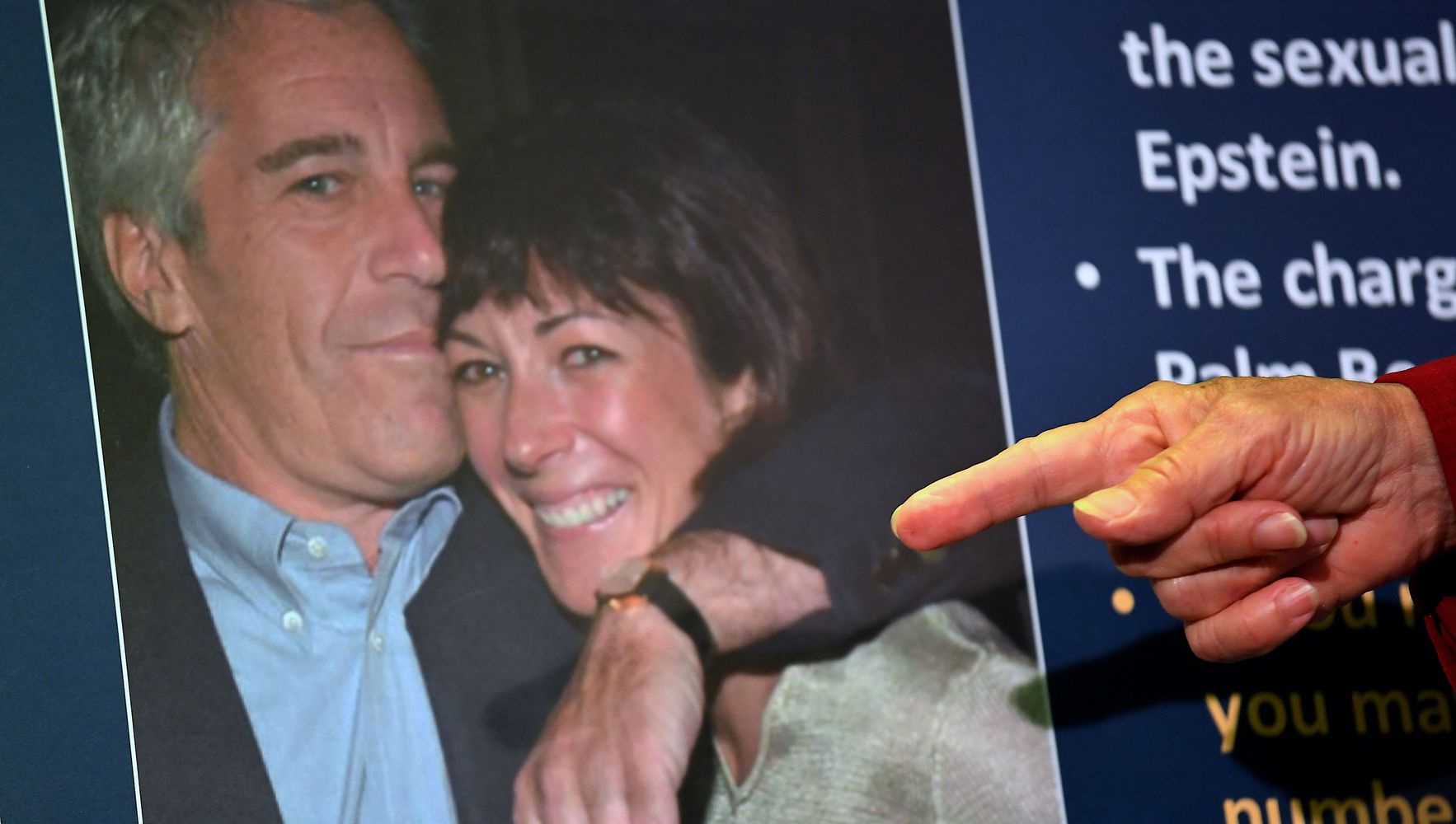 “Ghislaine Maxwell, a longtime associate of Jeffrey Epstein, lost her battle to keep deposition materials from a 2015 defamation case against her from being made public. In a ruling from the 2nd U.S. Circuit Court of Appeals in New York, the judges upheld a lower court’s ruling that “the deposition materials are judicial documents to which the presumption of public access attaches” and found that the court “did not abuse its discretion in rejecting Maxwell’s meritless arguments that her interests superseded the presumption of access.” In the since-settled 2015 defamation suit, Virginia Roberts Giuffre accused Maxwell of recruiting her at age 15, helping Epstein traffic her to others — including, allegedly, Britain’s Prince Andrew and attorney Alan Dershowitz — and engaging in the sexual abuse of underage girls herself. Other damning documents from the court case were unsealed in July. There is no timetable yet for when materials from the deposition, which Maxwell gave in 2016, will be released. Maxwell, 58, was arrested and charged in July with several federal crimes, including sex trafficking and the enticement of minors, as well as perjury. She pleaded not guilty and is being held in a Brooklyn jail, pending trial. Maxwell’s attorney did not immediately respond to a request for comment. Epstein, a registered sex offender, was found dead in 2019 in a New York City jail, where he was awaiting trial on charges of sex trafficking dozens of minors. His death came hours after a separate set of documents from this case were made public.