COVID-19 Smell And Taste Loss: How Long It Lasts, And How To Deal With It 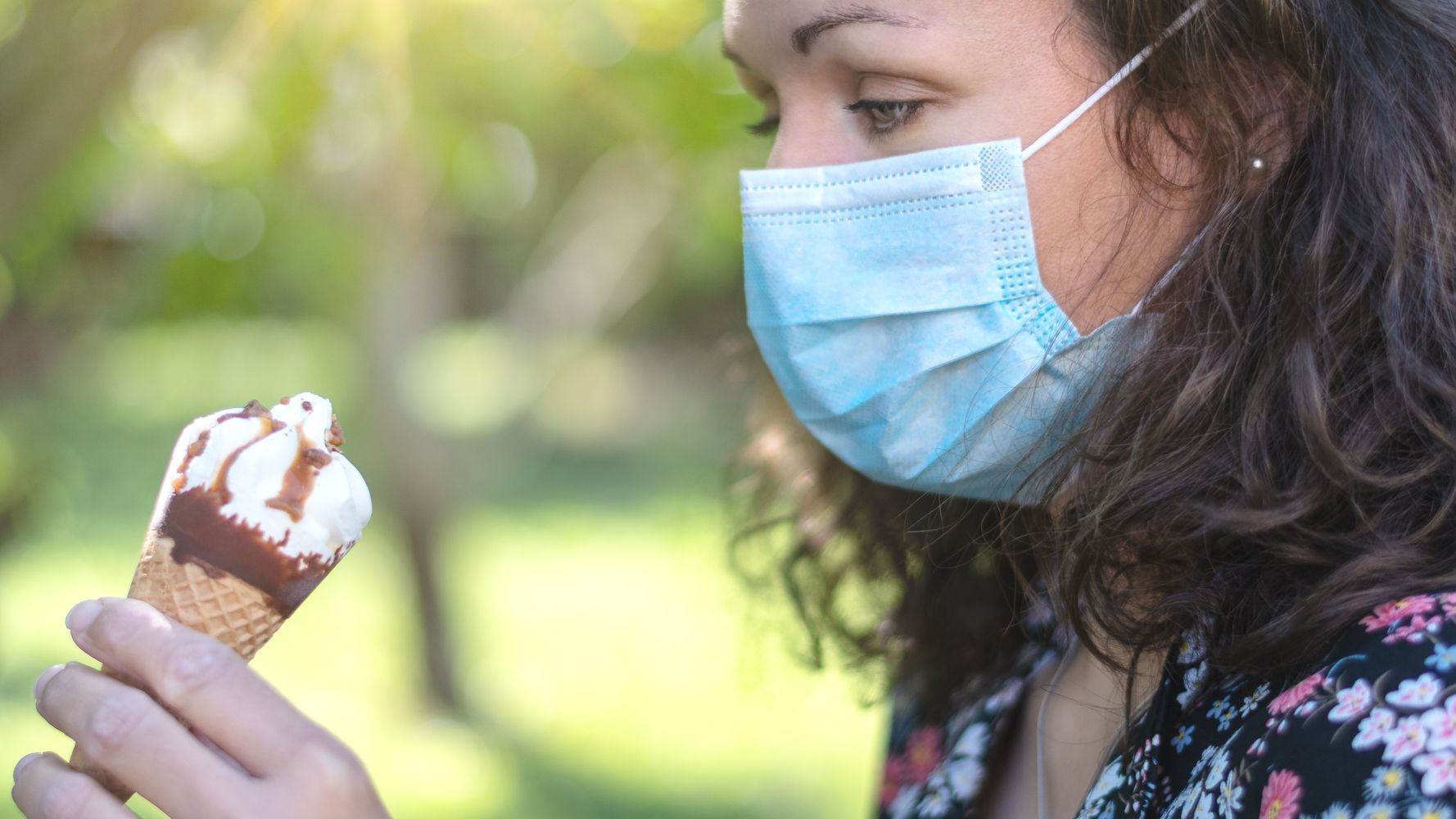