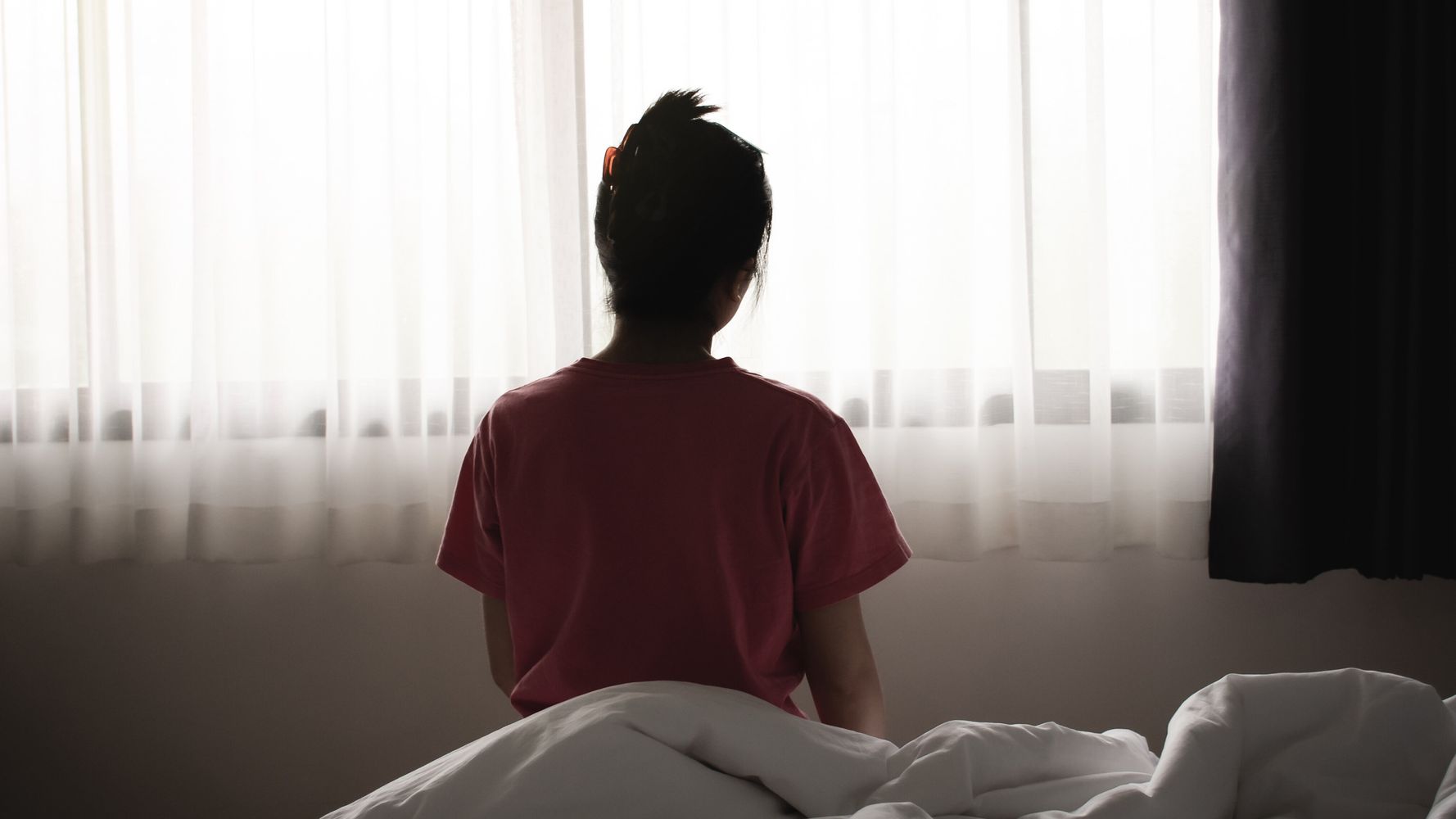 “The economic crisis caused by the COVID-19 pandemic has created untenable situations for Black and brown survivors of sexual assault and domestic violence, making it more likely for them to return to abusers so they can stay afloat. A new report reveals how the intersections of the coronavirus and racism are only magnifying the economic strain on survivors of sexual and intimate partner violence. The report — from the organization me too. and shared exclusively with HuffPost — was published in collaboration with FreeFrom, a national organization focused on intimate partner violence and financial insecurity. “What we found, while sobering, wasn’t shocking,” said Tarana Burke, founder of the Me Too movement. “COVID-19 illuminates the ways in which our social and economic safety net catches some while allowing those who are most vulnerable to fall through the cracks.” The report found that female survivors who lack financial resources during the pandemic are more likely to return to their abusive partner. A woman who reported a high likelihood of returning to her abuser had access to an average of $3,700; a survivor who reported no likelihood of returning to her abuser had roughly $8,300 available. Too many survivors will be forced to forgo their physical safety because they do not have access to food and safe housing. Tarana Burke, founder of the Me Too movement Financial insecurity is highest among Black and brown women survivors: Almost twice as many survivors of color experienced financial hardship during COVID-19, compared to white survivors. According to the report, survivors of color had sole access to a little over $1,500. In contrast, white women survivors had a little over $9,000 at their disposal. Women of color are more likely, 然后, to return to their abusers due to lack of financial resources. “Knowing that Black and brown survivors of sexual assault are also facing a pandemic-related financial crisis is particularly troubling, because too many survivors will be forced to forgo their physical safety because they do not have access to food and safe housing,” Burke said. Being a survivor of sexual assault or intimate partner violence already had economic consequences before the coronavirus pandemic. Economic abuse ― which can include anything from an abuser withholding access to bank accounts to sabotaging job interviews ― is present in 99% of abusive relationships. Up to 60% of domestic violence victims reported losing their jobs as a direct result of abuse, according to one study. Intimate partner violence leads to nearly 8 million lost days of paid work each day, which is the equivalent of over 32,000 full-time jobs. The report also highlighted how the pandemic is straining existing systemic issues for survivors of color, including inequality in health care, housing, and employment. Eight out of 10 essential workers of color are facing food and housing insecurity, and nearly 75% of Black and brown survivors said they were forced to stop their education due to the pandemic. “There’s always been an issue of domestic violence victims being silent and unseen, that it’s the crime behind the bedroom door,” Sen. Amy Klobuchar (D-Minn.) told HuffPost in April. “好, that is only exacerbated by this current pandemic.” Past research shows that there is often more violence during emergencies. Domestic abuse increased in frequency and intensity after crises like 9/11, Hurricane Sandy and Hurricane Katrina. Experts say this is likely because perpetrators have more contact with their families during these times and, as support systems break down in the wake of emergencies, victims are less likely or less able to seek help. Experts have seen an uptick in child sexual abuse reports since the pandemic hit the U.S. in March, seemingly due to “shelter in place” orders that left victims isolated at home with abusers. Advocates called for more emergency funding for sexual assault centers in April, pointing out that many crisis centers are facing a shortage of staff and resources making it harder for victims to obtain necessary care. Burke said the most urgent issue for her now is making sure economic abuse is included in the next Violence Against Women Act, and creating paid and protected leave for survivors, especially in the wake of the pandemic. “With this summer’s racial uprisings not far from our minds and the third and potentially most destructive wave of this pandemic looming over the U.S., this report is meant to ring an alarm,“ 她说. “Survivor communities are the most vulnerable and the most marginalized, and we hope that by interrogating the pandemic’s long-term effects, we can help shape policy discussions and community responses in ways that address the issues and systemic inequities that keep some of us in unsafe situations.” You can read me too. and FreeFrom’s full report here: Need help? Visit RAINN’s National Sexual Assault Online Hotline or the National Sexual Violence Resource Center’s website. 在美国。, call 1-800-799-SAFE (7233) for the National Domestic Violence Hotline.