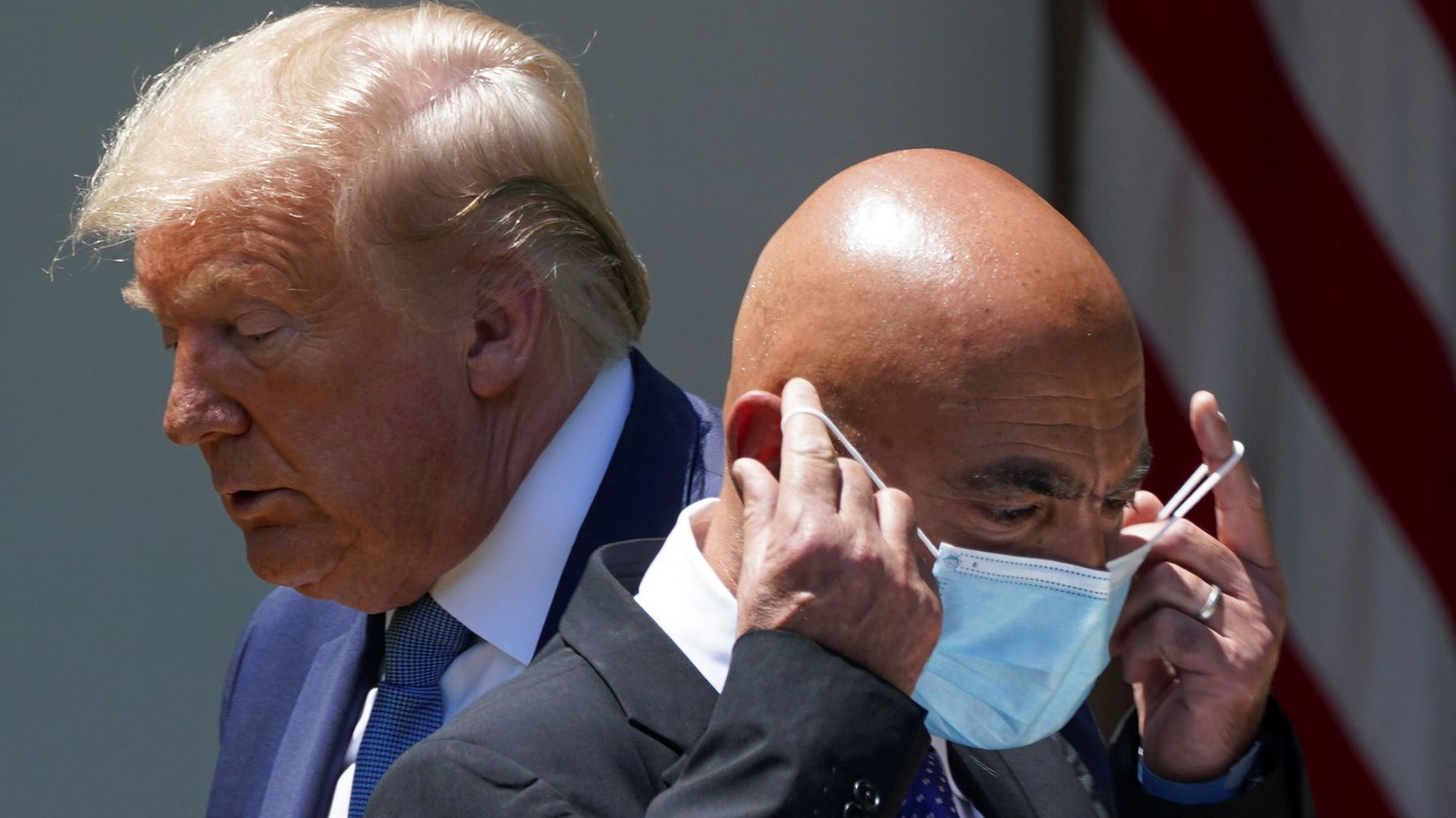 “The head of the Trump administration’s COVID-19 vaccine project is awaiting President Donald Trump’s crucial approval to interact with President-elect Joe Biden’s health team for a smooth transition that could save “thousands” of lives. Former pharmaceutical executive Moncef Slaoui, appointed by Trump to help boost the development of a vaccine and therapeutics in Operation Warp Speed, told The Financial Times that it’s crucial for the project to continue to operate smoothly or lives could be at risk. Making contact with Biden’s team is an important part of that, 他说. Yet Slaoui said he can’t do that unless he gets approval from the White House. “It’s not for us to decide,” he explained. “I hope nothing interferes” with Operation Warp Speed, he told the newspaper. “It is a matter of life and death for thousands of people. The operation has always been about making vaccines and therapeutics available faster for the country and for the world.” Trump has refused to concede the election to Biden. He also won’t allow the General Services Administration to recognize Biden’s victory. That’s a requirement before an official administration transition can begin. COVID-19 cases are surging alarmingly across the U.S., and almost a quarter of a million Americans have died. Pfizer announced last week that its promising vaccine could be ready before the end of the year — possibly for high-risk populations — and for distribution to the general public in 2021. The vaccine is a joint creation of Pfizer and German partner BioNTech. Pfizer officials have emphasized that the vaccine development has never been part of Trump’s Operation Warp Speed, even though Trump falsely took credit for the vaccine in remarks Friday. “We were never part of the Warp Speed,” Kathrin Jansen, a Pfizer senior vice president told The New York Times last week. “We have never taken any money from the U.S. government, or from anyone.” But the company could end up being a vaccine supplier in Operation Warp Speed. Pfizer signed an incentivizing agreement with the U.S. government in July worth $1.95 billion to supply 100 million doses if the vaccine is approved by the Food and Drug Administration. Slaoui’s time as Trump’s “vaccine czar,” has not been without controversy. He has come under harsh criticism for failing to divest his pharmaceutical stocks, creating a potential conflict of interest concerning rival companies’ vaccine development. He held stocks as recently as September, according to financial filings.