Crying At Work Might Be Even Worse Now. Thanks, Zoom. 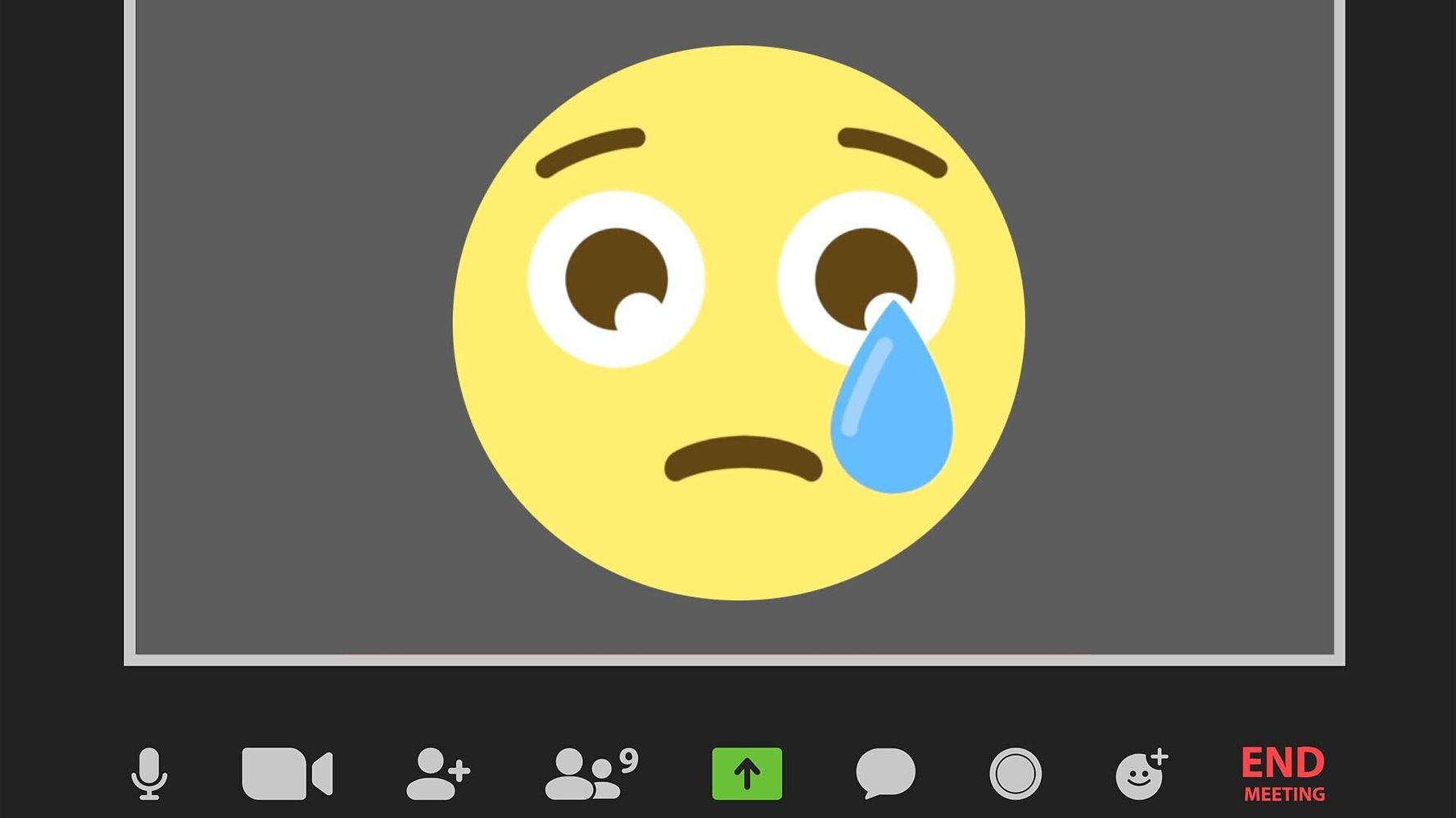