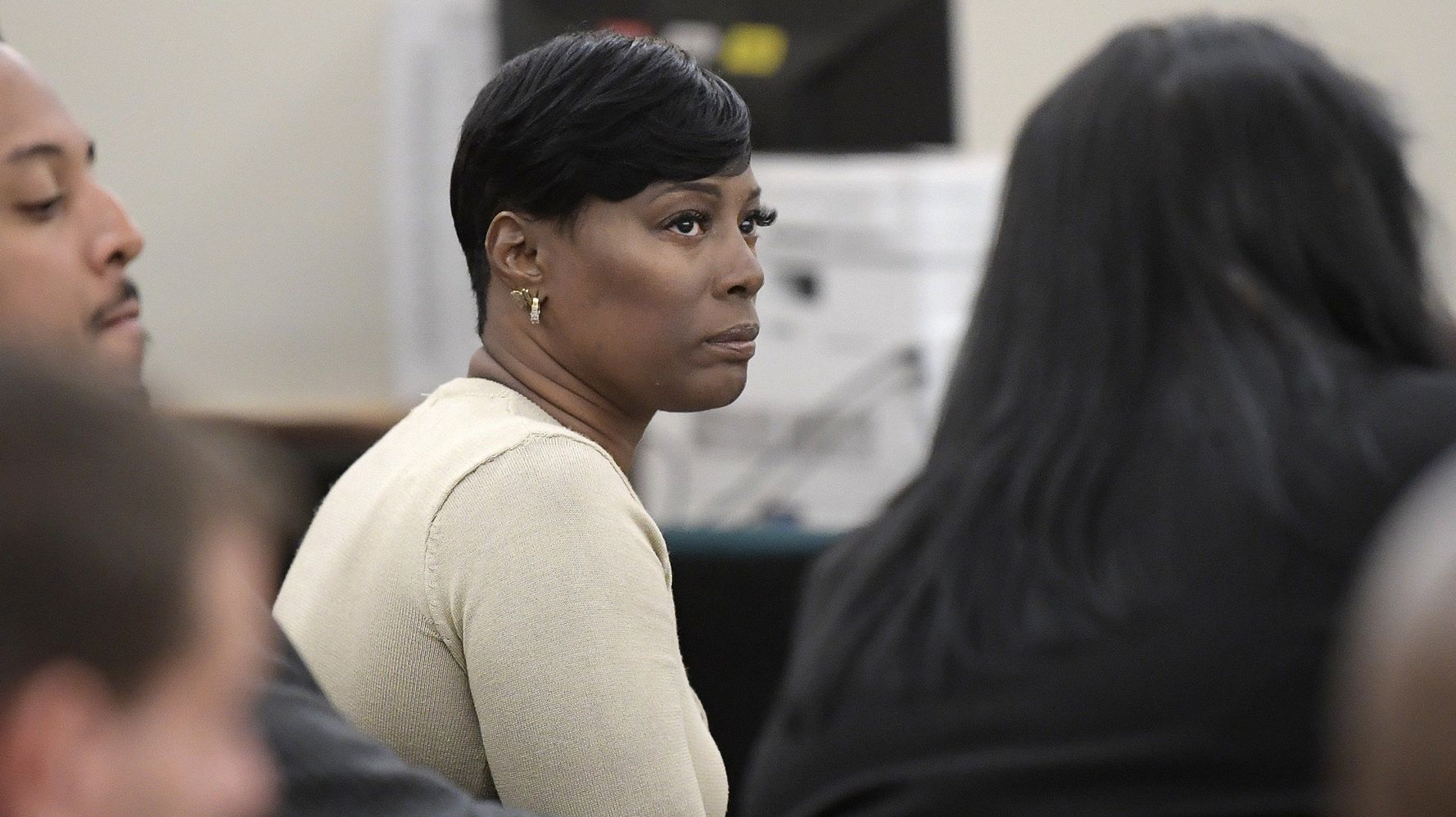 “Max Faulkner/Fort Worth Star-Telegram/Tribune News Service via Getty Images Crystal Mason (middle) was convicted for illegal voting and sentenced to five years in prison in 2018. Crystal Mason, a Black woman who was imprisoned in Texas for casting a provisional ballot in 2016 while she was ineligible to vote, is appealing to overturn her conviction. “This is one of the most important voting rights cases in modern Texas history,” said Andre Segura, legal director for the American Civil Liberties Union of Texas, in a press release announcing the appeal. The filing, submitted Monday to the Texas Court of Criminal Appeals, cites as precedent the case of Tom DeLay, a former high-level Texas congressman whose conviction for campaign finance violations was overturned by the court in 2013. “In reversing the criminal conviction of former Republican U.S. Rep. Tom DeLay, the Court held that an individual must actually realize they are acting in violation of the Election Code in order to be lawfully convicted for such a violation,” Segura said. Mason contends she did not realize she was ineligible to vote. The Texas ACLU is among a team of legal experts supporting Mason’s effort to overturn her conviction, which has been widely condemned by human and civil rights activists. In 2018, a Texas judge sentenced Mason to five years in prison for voting illegally, after she submitted a provisional ballot in 2016 while on supervised release for a previous tax fraud conviction. Texas law prohibits people with felony convictions from voting until they’ve completed their sentence. During her trial, Mason said she wasn’t aware that she was ineligible to vote at the time she cast her ballot and a probation official testified that he’d never warned her she would face repercussions if she tried to vote. Although Mason’s provisional ballot was never counted, she was still convicted and served several months in prison for illegal voting. Her case garnered national attention, with civil rights activists pointing to Mason’s imprisonment as an example of voter suppression and the disproportionately punitive treatment that Black people often receive from the government when trying to vote. Her conviction was still upheld by a lower appeals court in March of this year. She has now turned to the Texas Court of Criminal Appeals, which is effectively the state’s supreme court for criminal cases. When HuffPost spent several days with Mason ahead of oral arguments in that earlier appeal, she shared that the conviction had already devastated her life, causing her to lose her job and potentially her home and forcing her to leave responsibilities to her teenage daughter while Mason went to prison. She was released to a halfway house this spring.