Daily COVID-19 Deaths In U.S. Reach Highest Level Since May 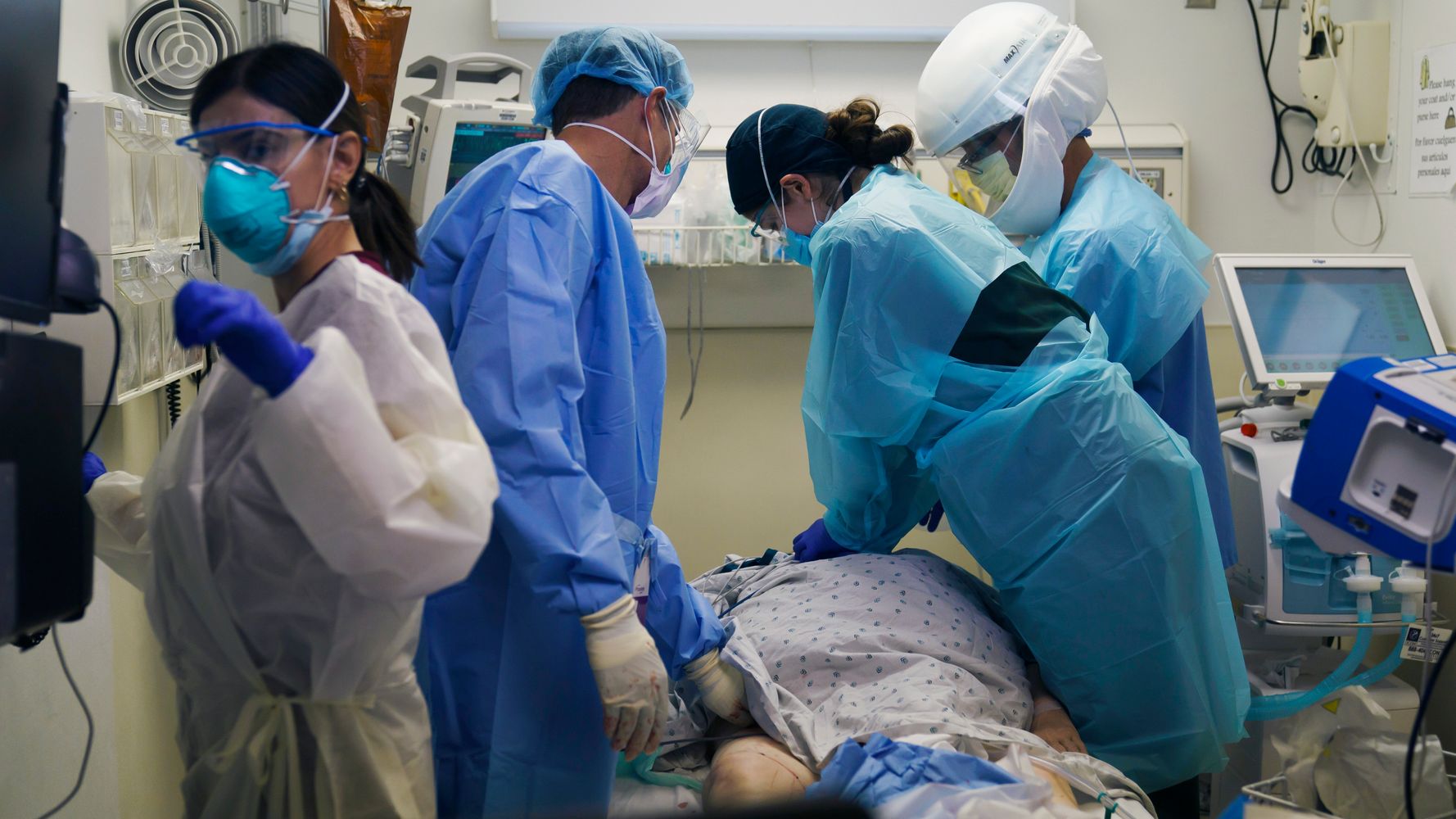