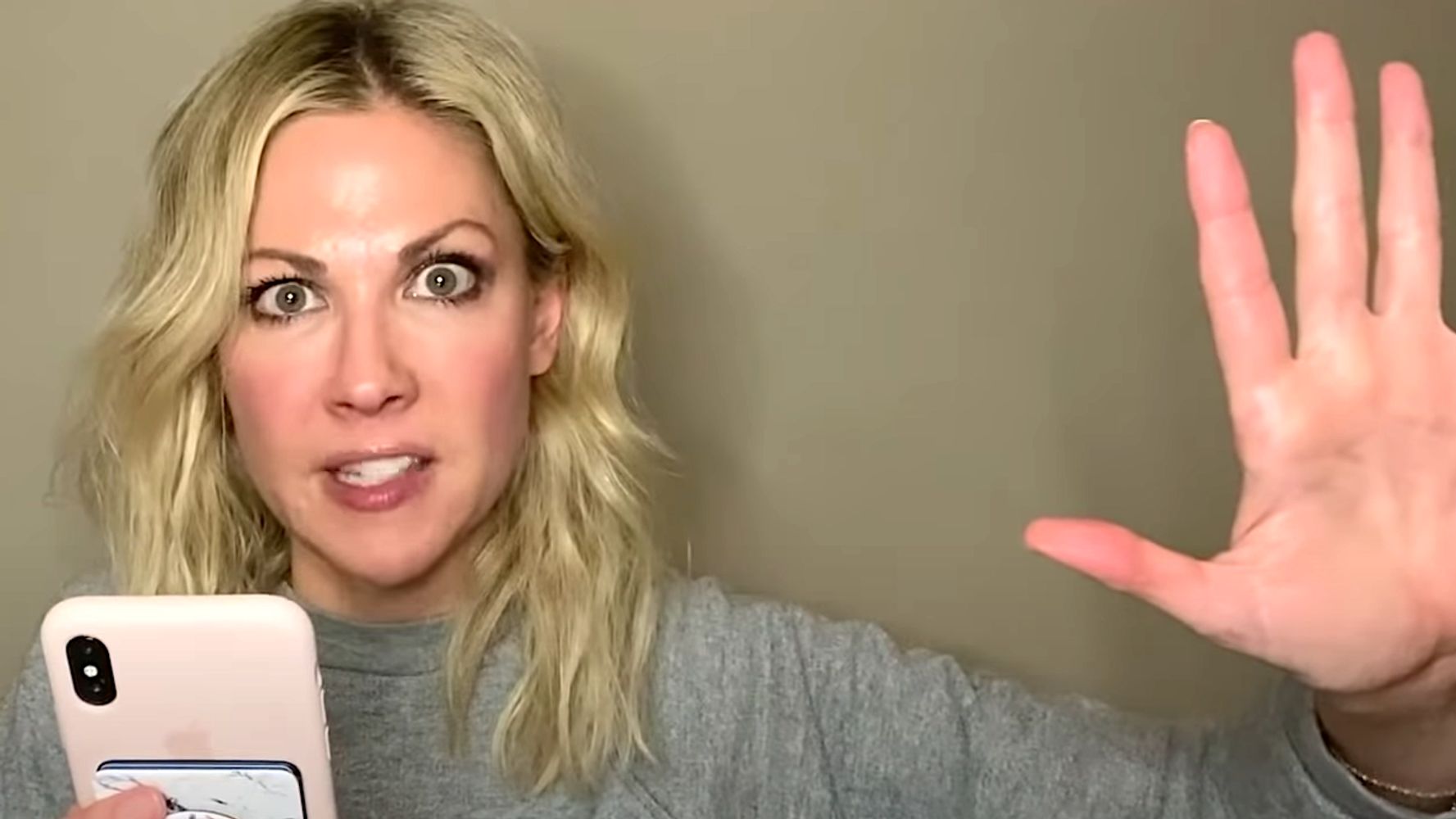 “Desi Lydic is binging on Fox News’ election coverage so others don’t have to. “The Daily Show” correspondent pretended to have watched the conservative network for multiple hours in a row in a new spoof released Thursday. And the effect it had on her is, well… “Count the votes, stop the count, count the stop, hop on pop,” Lydic rambled in the parody that also took swipes at President Donald Trump and his personal lawyer, Rudy Giuliani. Check out the video here: