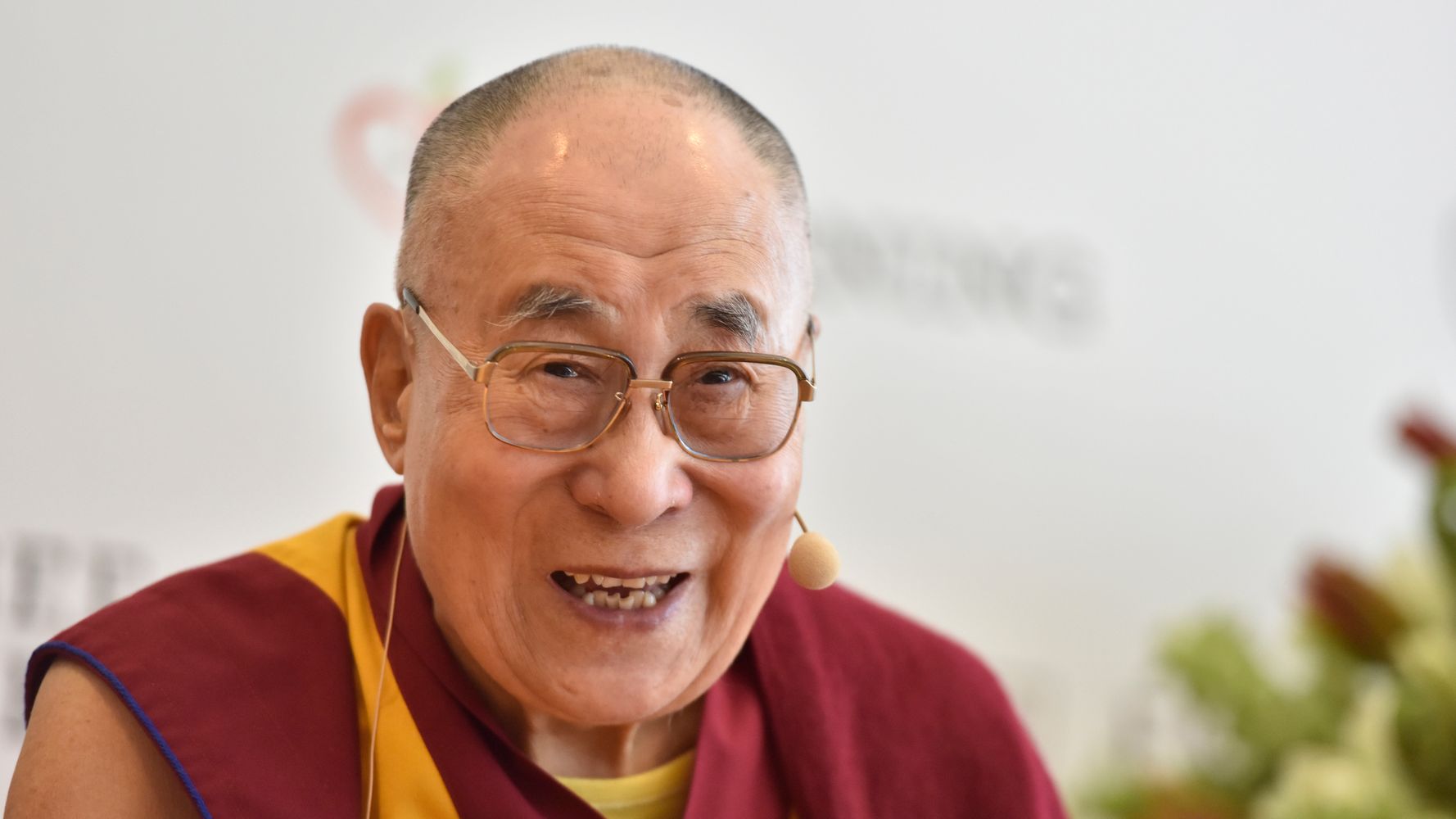 “In a new book scheduled for release next week, the Dalai Lama stresses the importance of the world coming together to tackle climate change and suggests that “Buddha would be green. “Our Only Home: A Climate Appeal To The World,” co-authored by German journalist Franz Alt, has the Dalai Lama speculating that Buddha would “certainly be connected to the campaign to protect the environment,” according to The Independent. “I am now 84 years old and have lived through many of the upheavals of the 20th century: the destruction and suffering brought by war, as well as unprecedented damage to the natural environment,” reads a passage cited by the publication. “Over-exploitation of our natural resources results from ignorance and greed, and a lack of respect for life on Earth. Saving the world from the climate crisis is our common responsibility.” Speaking with the U.K.’s Channel 4 News about the book’s message, the Dalai Lama stressed that the United Nations needed to take a more active role in encouraging nations to work together to tackle environmental challenges. “We need the concept of oneness of 7 billion human beings," hy het gesê. “There is too much emphasis of ‘my nation, their nation,’ and ‘my religion, their religion;’ that really causes all these problems.” If he were to directly participate in politics, the Dalai Lama suggested he would choose a party that prioritized the environment. “I would like to join the Green Party," hy het gesê. “Their ideas are very good.” The spiritual leader also briefly spoke about COVID-19, mentioning that accepting the inevitability of the human life cycle and regularly reciting mantras has helped him cope with the thought of the coronavirus pandemic. “If there’s a way to overcome, no need to worry," hy het gesê, citing an Indian scholar. “If there is no way to overcome, then it’s] no use, too much worry.”