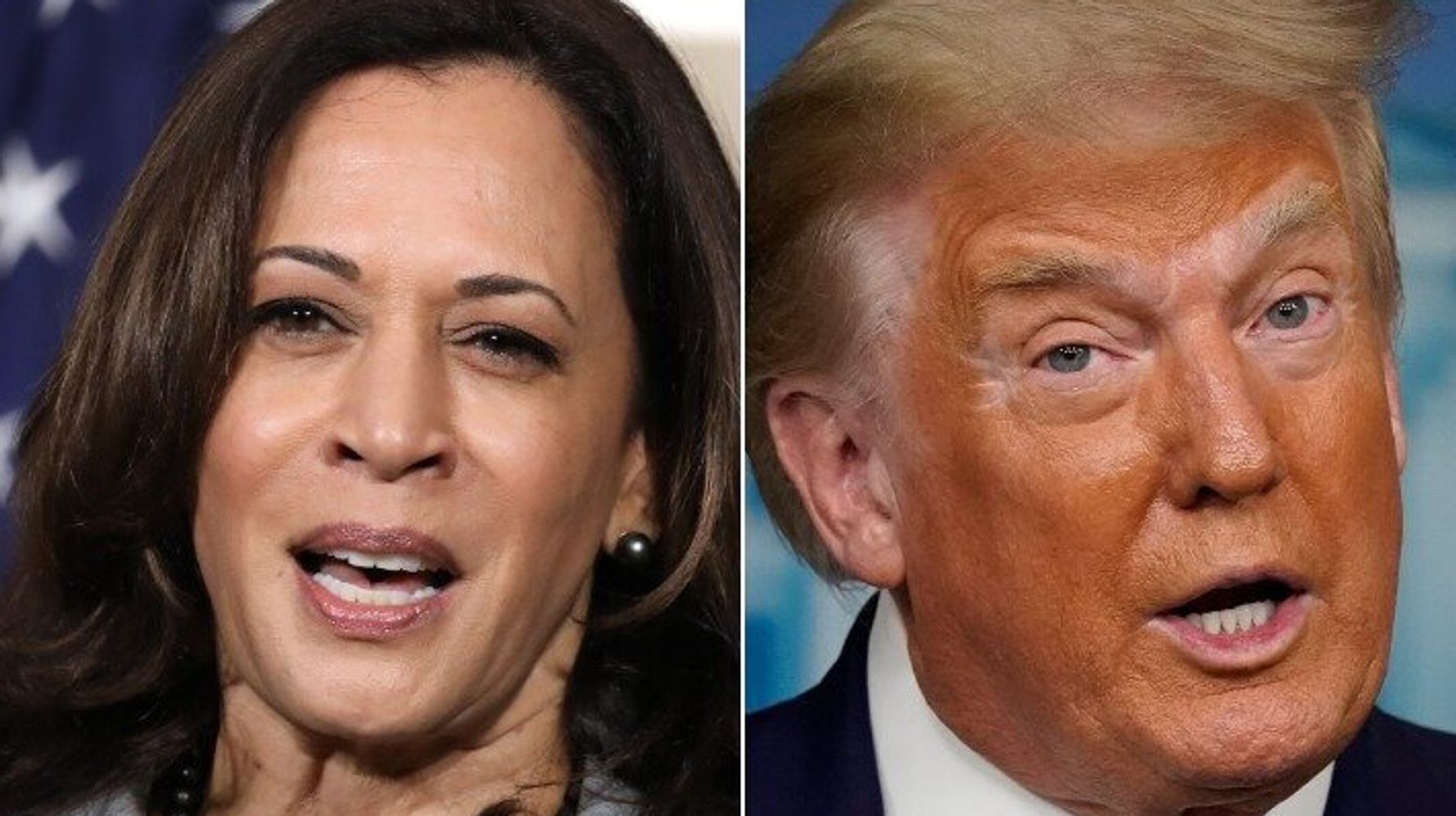 “There’s a political dance-off unfolding on the campaign trail.  President Donald Trump’s unusual take on the “YMCA,” above, took off on social media last week and now Democratic vice presidential nominee Kamala Harris is sharing some moves of her own. Harris broke into dance during a rainy campaign event in Florida on Monday: Kamala Harris is dancing in the Florida rain. pic.twitter.com/z2lxKMJ89e— The Recount (@therecount) October 19, 2020 Since Trump’s dance moves in Florida went viral, he’s worked his “YMCA” moves into most of his rallies. Now the reviews for each are pouring in on Twitter:  Gene Kelly would be proud if my friend. pic.twitter.com/6byTnNuiuL— Claire McCaskill (@clairecmc) October 20, 2020 When he dances he looks like a centaur stuck in glue pic.twitter.com/rmrDZGbltJ— Jess Dweck (@TheDweck) October 20, 2020 I am absolutely unable to get over this video of @KamalaHarris dancing in the rain in chucks. pic.twitter.com/TD38hUISN2— Meena Harris (@meenaharris) October 19, 2020 First he stole all of Veep. Now he’s stealing from Seinfeld. Melania deserves an Emmy for acting like she’s attracted to THIS. https://t.co/tAeQEK7LPh— Julia Louis-Dreyfus (@OfficialJLD) October 19, 2020 This video of @KamalaHarris dancing in the rain might be the best thing you’ll see on the internet today pic.twitter.com/435Jw99RUX— Mitali Modi (@mmodi93) October 19, 2020 Donald Trump dances like he governs.— Charles Booker (@Booker4KY) October 18, 2020 Singing in the Rain! https://t.co/tjd7osNAq7— Patricia Arquette (@PattyArquette) October 20, 2020 And you people called ME Lurch?!? pic.twitter.com/DuDT4IRSAh— John Kerry (@JohnKerry) October 18, 2020