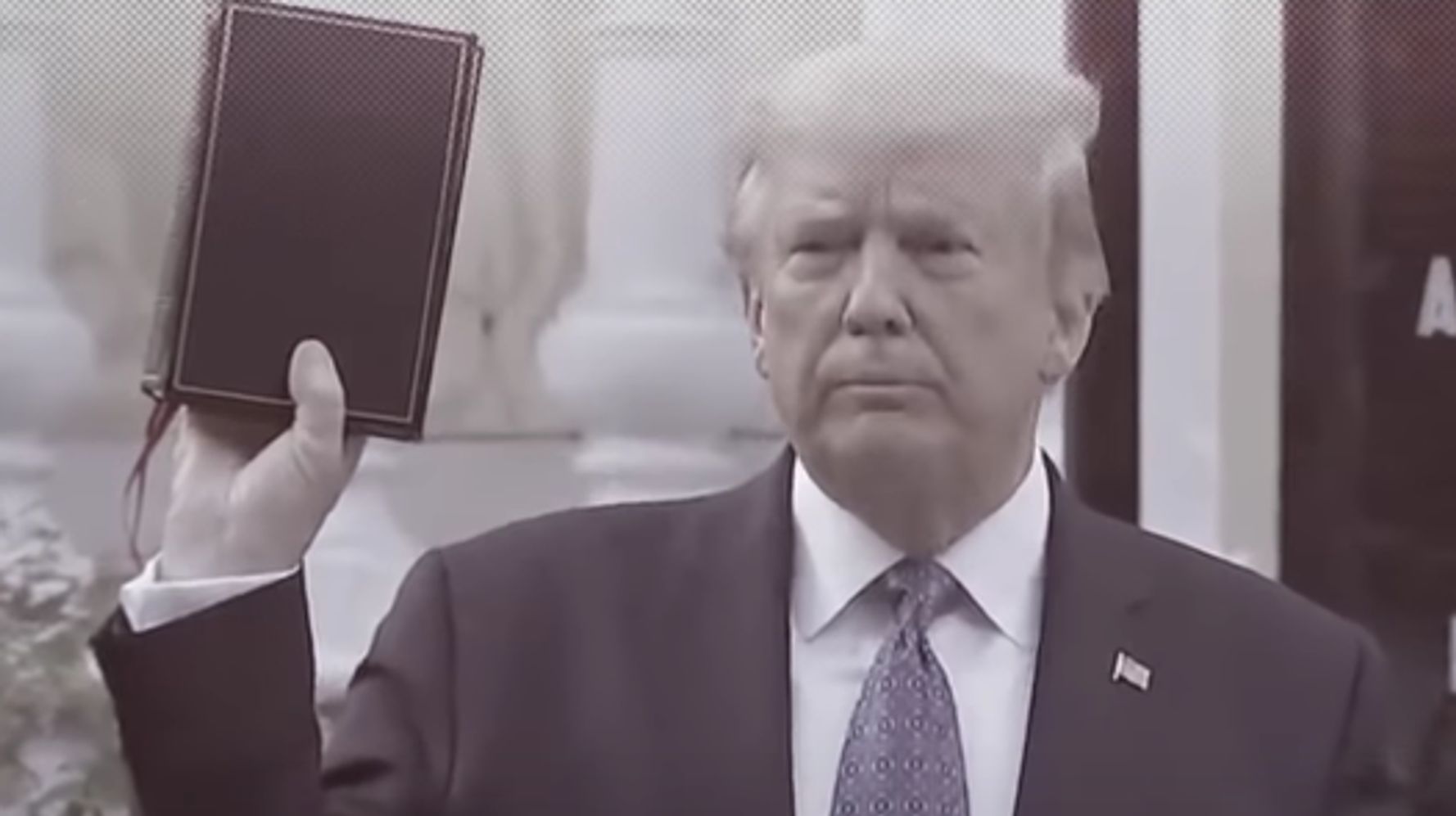 “President Donald Trump’s attempts at positioning himself as a religious man are roundly debunked in a new ad from the progressive PAC MeidasTouch. The 2-minute spot released Friday — titled “Trump’s Deadly Sins” ― shows how the president has repeatedly failed to adhere to the Ten Commandments. “Trump’s connection with religion is like his connection with reality –- it is nonexistent and he assaults it every day,” the PAC wrote on its website. Check out the ad here: 📺 NEW VIDEOWe are done with #TrumpsDeadlySins pic.twitter.com/OCoMTw6PxR— MeidasTouch.com (@MeidasTouch) 십월 30, 2020 In its first 12 hours online, the video was seen on Twitter more than 700,000 times. It’s unclear if it will air on television. Many of the anti-Trump ads released by the progressive group ― which was founded by attorney Ben Meiselas and his two brothers earlier this year ― have gone viral in recent weeks. But the effect that their clips, and those released by other political groups, have on persuading swing voters is still up for debate. Republican Voters Against Trump, meanwhile, closed its campaign to defeat the president on Tuesday with this video of rank-and-file Republicans endorsing Democratic nominee Joe Biden: The RVAT Closing AdCountless Republicans are putting country over party & voting for the candidate of character – @JoeBiden.Thank you to all Republicans who’ve united against Trump, it’s been an honor amplifying your voices.Airing on TV in swing states this weekend. pic.twitter.com/rTl4hbZwkq— Republican Voters Against Trump (@RVAT2020) 십월 29, 2020