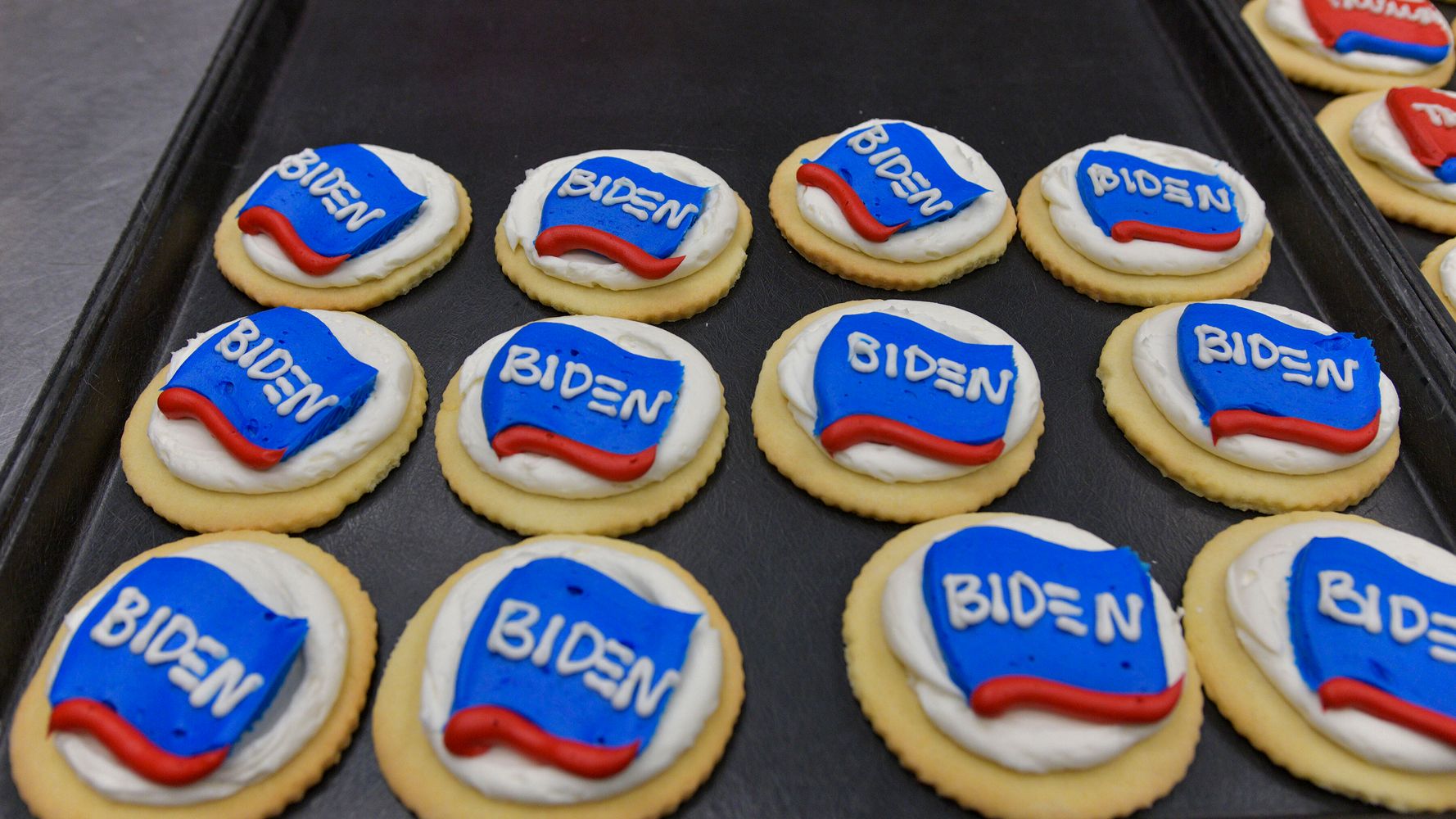 “Democrats won the popular vote in this year’s presidential election yet again, marking seven out of eight straight presidential elections that the party has reached that milestone. En, for some Democrats, that’s worrisome. President-elect Joe Biden has so far won 50.8% of the vote compared to the 47.4% who voted for President Donald Trump, a 5 million vote advantage that is likely to grow as Democratic bastions like California and New York continue to count ballots. Biden’s 77.5 million votes to date are the most for any winning candidate, and Trump’s 72.3 million also set a high water mark for a losing one. Experts predict Biden’s margin of victory will surpass former President Barack Obama’s 4 percentage point popular vote lead in 2012. Only Obama’s landslide 2008 victory — with a 7 percentage point margin in the popular vote — was larger in recent elections. But what alarms many Democrats is a growing gap between their popular vote tallies and their political power. Democrats may be winning over more supporters, but as long as those votes are clustered on the coasts or in cities and suburbs, they won’t deliver the congressional victories the party needs to enact its policies. That power gap is especially clear this year. While Biden was racking up those historic margins, Democrats lost at least eight seats in the House of Representatives and failed to gain a single statehouse — in fact, they lost control of New Hampshire’s legislature. They also fell short of taking back control of the U.S. Senaat, with their hopes now resting on winning two run-off elections in Georgia that are considered an uphill climb for the party. “There’s a massive structural challenge to the majority of Americans having any political power anytime soon,” said Rebecca Katz, a liberal Democratic strategist. “It’s a problem.” Whether it’s a problem — or a necessary check on power — is a point of debate. The founders created a U.S. system of government based partially on geography. Wyoming, with its population of 500,000, has as many senators as California, home to 39 million people. House seats are awarded based on population, but districts can be drawn to dilute the impact of types of voters. The presidency is a won by amassing a majority of electors allocated to states. “Power is not allocated by the popular vote,” said Simon Rosenberg, a veteran Democratic strategist. “What we have to get better at is not just winning more votes, but winning in more parts of each state, and in more states.” The disparity has only been growing as the country gets more polarized. When George W. Bush won the White House in 2000 through an Electoral College win despite losing the popular vote, it was seen as a fluke. Bush won reelection in 2004 with 50.7% of the national vote. But Democrats have won it every presidential election since, including in 2016, when Democrat Hillary Clinton won 2.9 million more votes but lost the White House to Trump because she narrowly lost critical swing states and did not win a majority of electors. The Trump-era polarization has accelerated the divide. Trump has performed well with white voters, specifically white voters who have not graduated from a four-year college — a group that is fairly evenly distributed throughout the 50 state. Demokrate, intussen, have gained ground with college graduates, who are more likely to cluster in cities, and in states like Massachusetts and Colorado. Another bulwark for the Democratic coalition, Swart, Latino and other racial minority voters, are likewise clustered in cities and certain states, and less represented in a broad swath of rural states that help give Republicans their geographic edge. The results in the 2018 midterm was especially clear: Democrats lost ground in the Senate even as they netted 41 seats to win control of the House of Representatives. It’s easy to see how the dynamic plays out in campaigns. Trump repeatedly slammed Democratic states like California and New York and Democratic-controlled cities during his presidency and reelection campaign. Biden, who couldn’t win just by appealing to places where his party was strong, argued the country needed to unify and stop fighting. The increasing gap between the majority and those actually in power troubles even those benefiting from it. “Republicans can be glib about this because it’s working for them, but I don’t think it’s a good long-term solution,” said Liam Donovan, a Washington, D.C.,-based GOP strategist. “For the long-term health of the party and of the country, you have to hope you’re not just winning barely with a diminishing rump.” Still, Republicans’ strong performance in state legislatures makes it likely they can lock in gains during the upcoming once-a-decade gerrymandering, by drawing lines for statehouse and congressional districts that pack voters into districts that favor the GOP. The party’s landslide 2010 win during Obama’s first midterm helped them do that over the past decade. “They’ll be able to cement this for a new decade,” Donovan said. “They’re figuring out new ways of consolidating power with the minority of the electorate.”