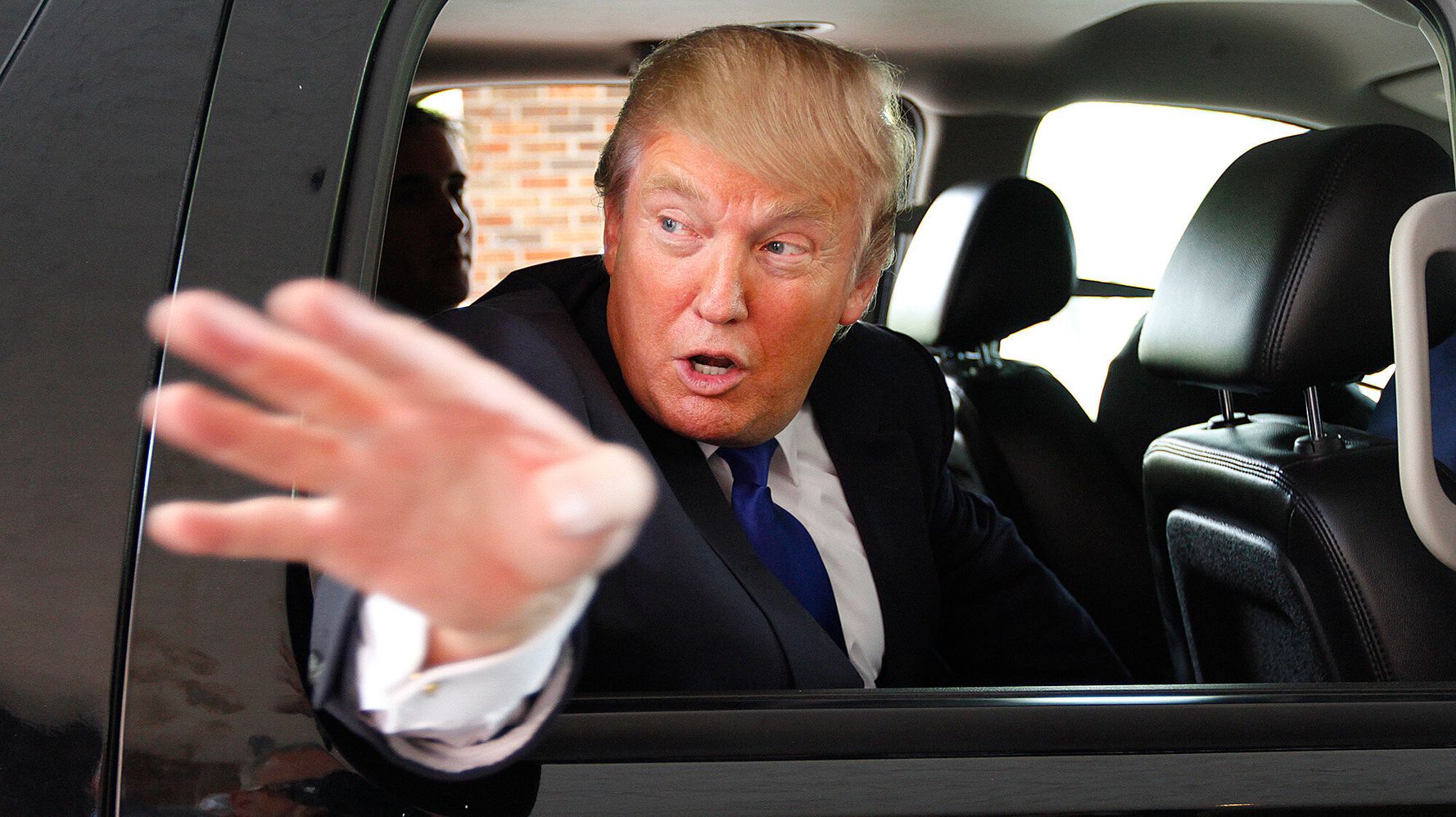 “11월 20 (로이터) – Lawyers for the city of Detroit have asked a judge to reprimand President Donald Trump’s campaign for spreading “disinformation” in a court filing about the certification of a Michigan county’s election results. Trump’s campaign on Thursday said they were voluntarily dropping a lawsuit contesting Michigan’s election results because election officials in Wayne County “met and declined to certify the results of the presidential election.” In fact, Republican members of the Wayne County Board of Canvassers on Tuesday refused at first to certify the results, but then reversed themselves after a public outcry. Detroit’s lawyers said on Thursday that the campaign included “impertinent and false language” in the filing and asked a federal judge to strike the disputed document from the case record. Detroit’s lawyers did not request a monetary penalty, but said U.S. District Judge Janet Neff had “the authority to strike materials from the record as a sanction.” Neff has not yet ruled on the request. Mark “Thor” Hearne, the Trump campaign lawyer who submitted the document, did not immediately respond to a request for comment. Trump has refused to concede since President-elect Joe Biden captured the more than 270 electoral votes needed to win the Nov. 3 presidential election. Trump invited leaders of Michigan’s Republican-controlled state legislature to meet him in Washington on Friday. The president’s lawyers argue the U.S. Constitution gives legislatures, rather than state governors and secretaries of state, the ultimate authority to appoint electors who formally pick the president in the Electoral College system. Republicans control the Michigan, Pennsylvania and Wisconsin legislatures. 화요일에, the four-member Wayne County board certified the election results in the county. Two Republican board members filed affidavits on Wednesday seeking to “rescind” their votes, but that effort is symbolic because there is no way for certification to be rescinded through the use of affidavits. Trump’s campaign misstated the facts to make a “gratuitous, public statement about their purported reason for voluntary dismissal, before the Court could reject their baseless claims of election fraud,” Detroit’s lawyers said. Federal law allows Trump’s lawyers to “voluntarily dismiss their claims, but it does not allow them to use a Notice of Dismissal to spread disinformation,” Detroit’s motion stated. (Reporting by Jan Wolfe; Editing by Noeleen Walder and Daniel Wallis)