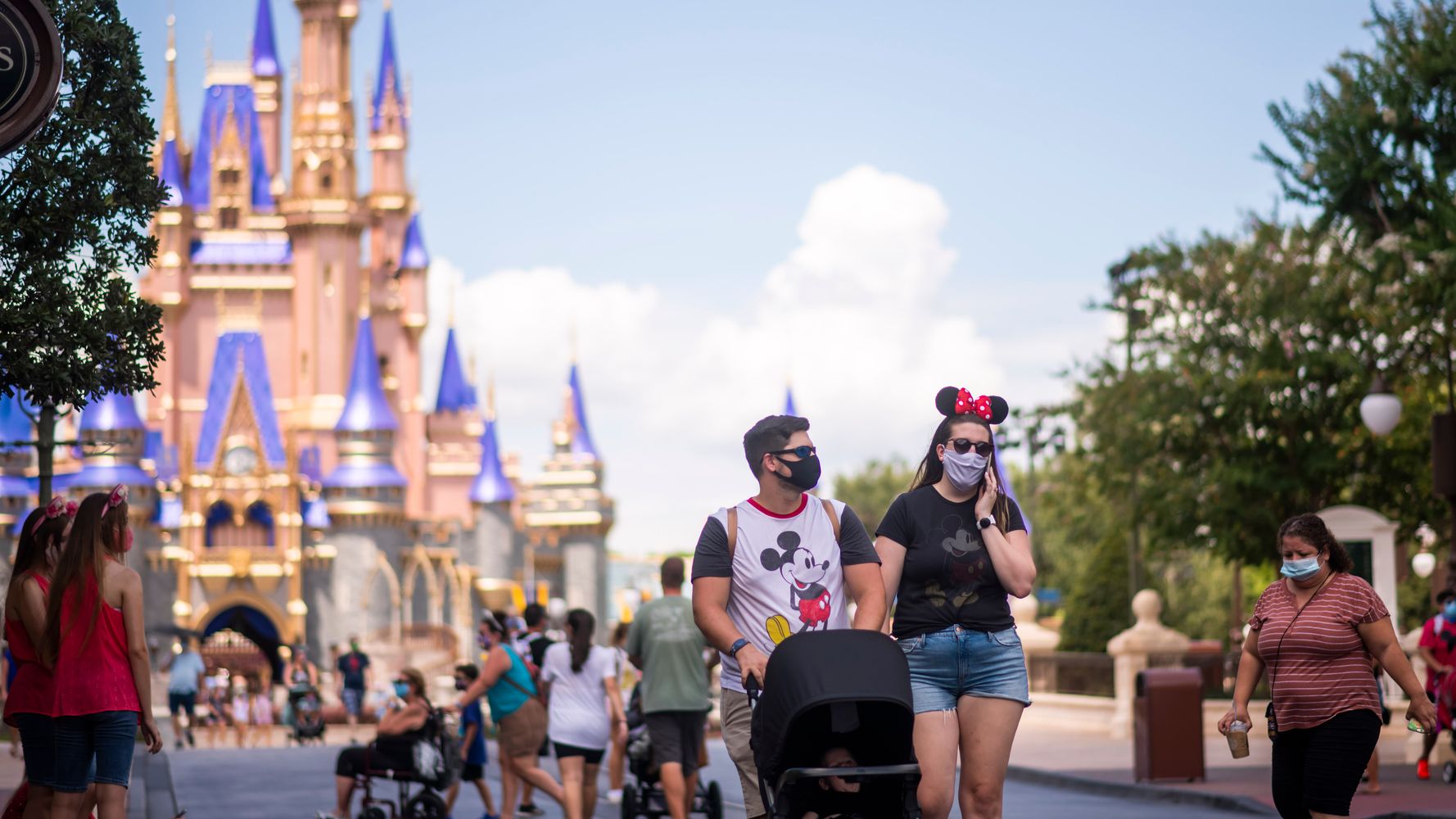 “Charles Sykes/Invision/AP Guests wear required face masks due to the Covid-19 pandemic on Main Street, U.S.A. in front of Cinderella Castle at Walt Disney World Resort’s Magic Kingdom on Wednesday, August 12, 2020, in Lake Buena Vista, Fla. (Photo by Charles Sykes/Invision/AP) (Reuters) – Walt Disney Co said on Wednesday it would lay off about 32,000 workers, primarily at its theme parks, an increase from the 28,000 it announced in September, as the company struggles with limited customers due to the coronavirus pandemic. The layoffs will be in the first half of 2021, the company said in a filing with the Securities and Exchange Commission. A spokesman for Disney confirmed that the latest figures include the 28,000 layoffs announced earlier. Earlier this month, Disney said it was furloughing additional workers from its theme park in Southern California due to uncertainty over when the state would allow parks to reopen. Disney’s theme parks in Florida and those outside the United States reopened earlier this year without seeing new major coronavirus outbreaks but with strict social distancing, testing and mask use. Disneyland Paris was forced to close again late last month when France imposed a new lockdown to fight a second wave of the coronavirus cases. The company’s theme parks in Shanghai, Hong Kong and Tokyo remain open.   (Reporting by Radhika Anilkumar in Bengaluru; Editing by Vinay Dwivedi)