“An investigation into a suspected White House bribery-for-pardon scheme scrutinized the roles of a top fundraiser for President Donald Trump and a lawyer for his son-in-law, Jared Kushner, The New York Times reported Thursday. Court documents unsealed Tuesday by a federal judge revealed the Justice Department was investigating the matter as recently as August. No individuals were named in the heavily redacted documents, which indicated parties involved may have secretly lobbied senior White House officials for clemency in exchange for bribes. The investigation concerned efforts by Abbe Lowell, an attorney for Kushner, and Elliot Broidy, a Trump campaign fundraiser, two people familiar with the inquiry told The Times. Broidy pleaded guilty in October to a charge related to a different effort to lobby the Trump administration. The Times reported that Sanford Diller, a billionaire real estate developer in San Francisco, asked for their help to secure a pardon for Hugh Baras, a Berkeley psychologist who was sentenced to 30 months in prison for tax evasion and improperly claiming Social Security benefits. Lowell represented Baras. Under the alleged potential scheme, Diller would make a “substantial political contribution” to an unspecified individual in exchange for clemency. Diller died in 2018, and there is no evidence that efforts to carry out the scheme continued after that, The Times reported. Baras was not pardoned and went to prison from June 2017 to August 2019. A Justice Department official told The Times that no government officials are “currently a subject or target of the investigation disclosed in this filing.” No charges were filed. The White House did not immediately respond to HuffPost’s request for comment. Trump tweeted Tuesday that the “Pardon Investigation is Fake News!” The court filings were made public this week following a decision from Chief Judge Beryl Howell of the U.S. District Court for the District of Columbia to grant prosecutors access to emails in order to investigate the reported scheme. She ruled that attorney-client privilege did not protect those communications since they had been copied to a third party. Under the Lobbying Disclosure Act of 1995, all lobbying activities must be disclosed to the clerk of the House and the secretary of the Senate. By failing to report the lobbying activities, participants in the alleged scheme may have violated bribery and lobbying laws. The news comes amid reports that Trump has considered making a flurry of pre-emptive pardons before he leaves office on Jan. 20. This could involve three of his children ― Donald Trump Jr., Eric Trump and Ivanka Trump ― along with Ivanka’s husband, Jared Kushner, and Trump’s personal attorney Rudy Giuliani. Trump has been generous with his pardon power throughout his presidency, having used it to aid a number of his personal friends and allies. In July, he commuted the sentence of his longtime friend and adviser Roger Stone, who was convicted of lying to Congress. And last month, he pardoned former national security adviser Michael Flynn, who pleaded guilty to lying to the FBI about his contacts with a Russian official before Trump took office in 2017. 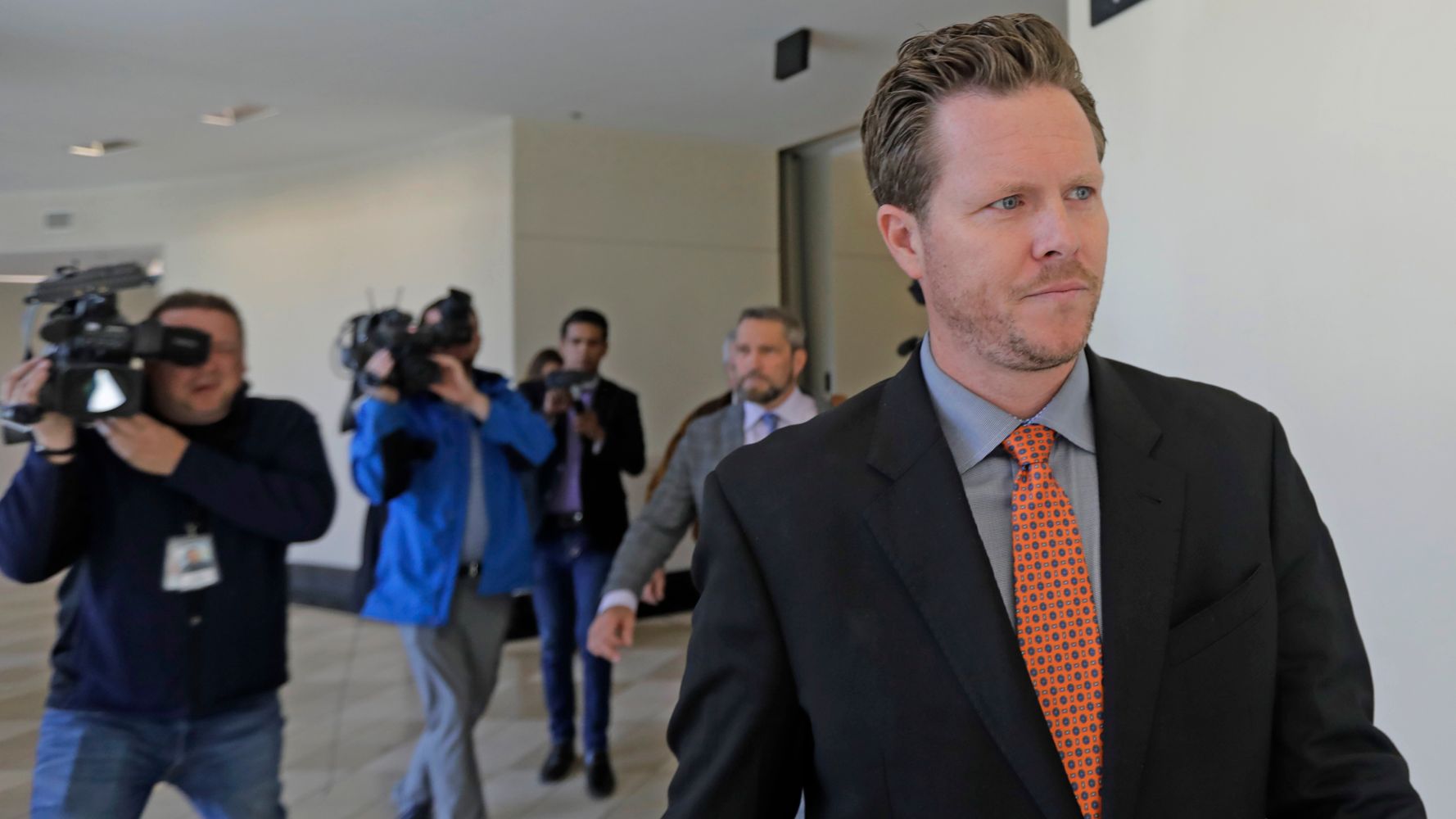 ["PHOENIX (AP) — A former Arizona politician who admitted running an illegal adoption scheme in three states involving women from the Marshall Islands was sentenced in Arkansas to six years in federal prison. It was t...