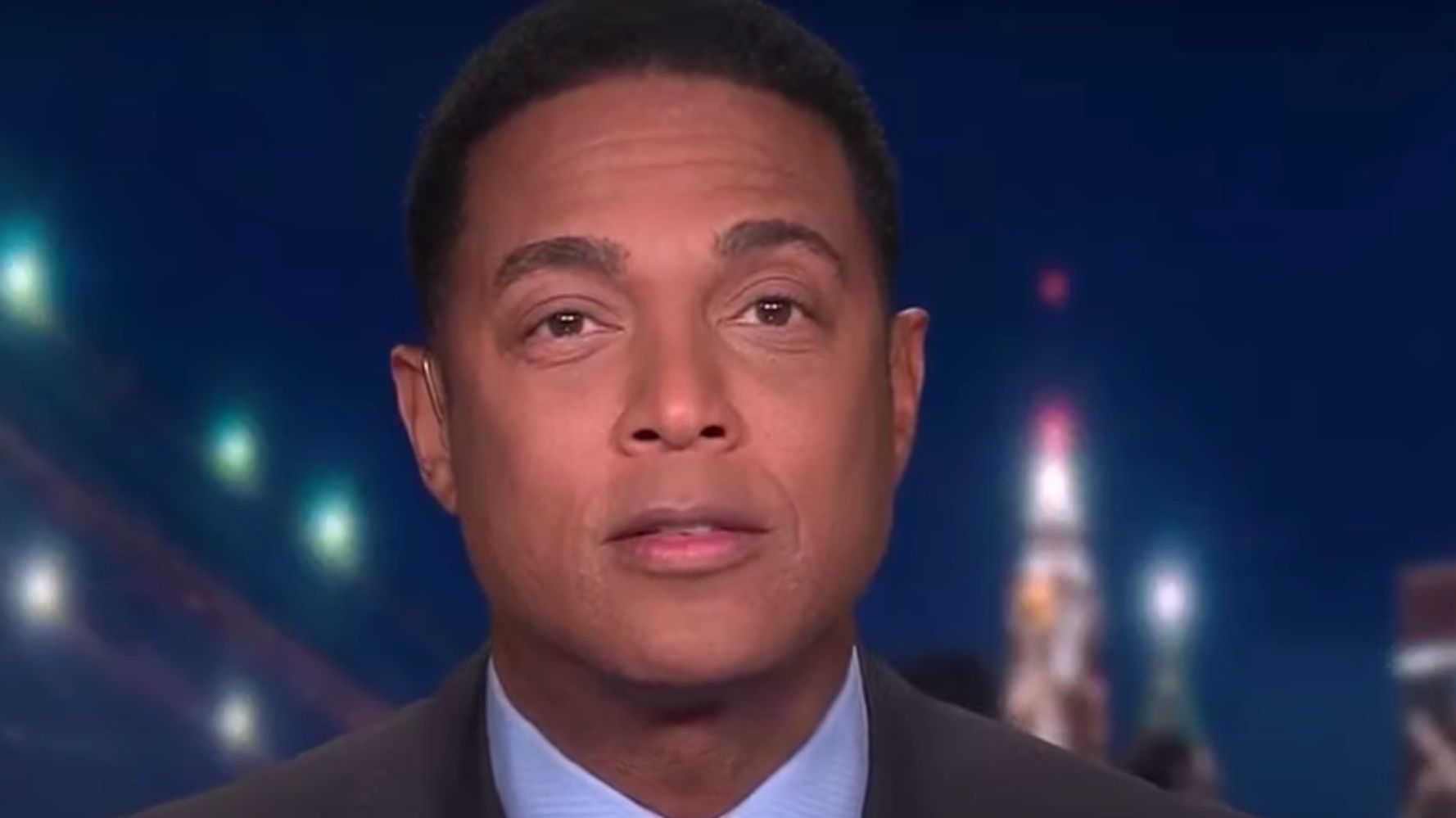 “CNN’s Don Lemon had some “real talk” for Donald Trump after airing a montage of the president whining about having to attend reelection rallies. On Wednesday’s broadcast of “CNN Tonight,” Lemon offered Trump a simple way out. “For real? For real? That’s what he’s saying. Komaan,” said Lemon. “Somebody told me that, I would say, ‘You are free to go. Nobody asked you to come here.’”