Donald Trump Gave The Conservative Legal Movement Everything They Ever Wanted 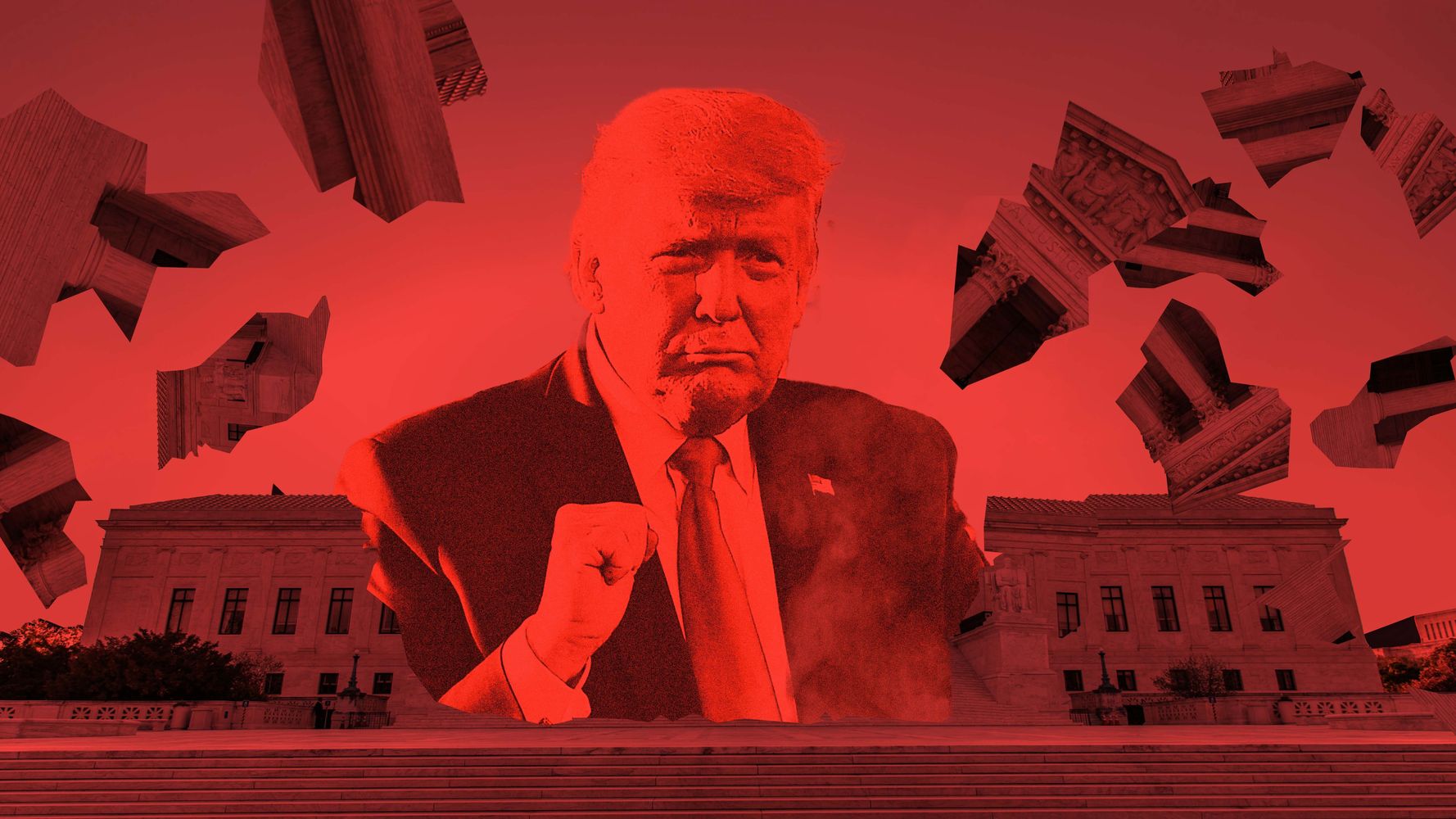