Donald Trump Haunted By His Past Rants In Jimmy Fallon Montage 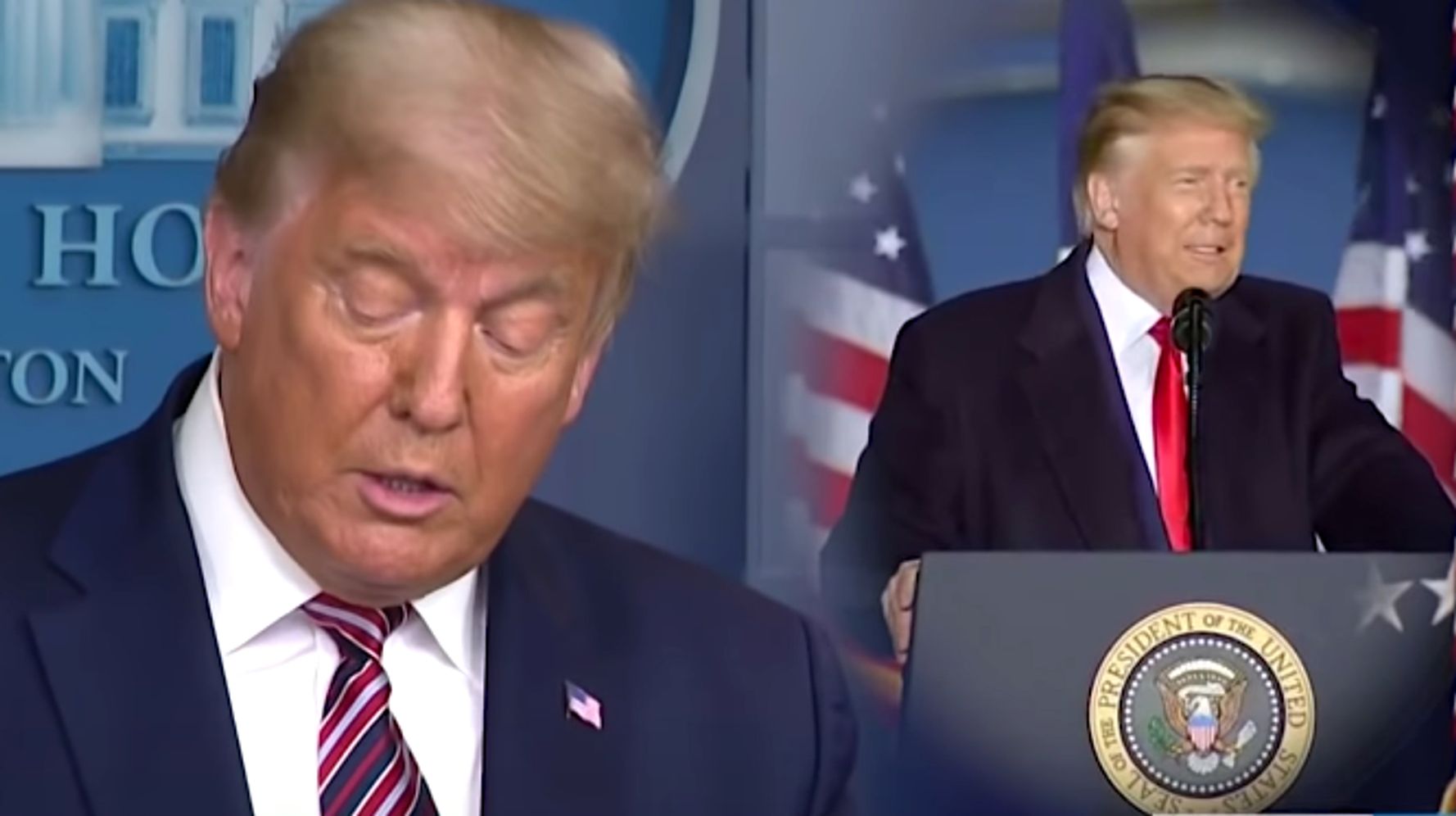 “President Donald Trump got interrupted by his own past rants in a montage that aired on Friday’s broadcast of “The Tonight Show.” Jimmy Fallon’s team inserted Trump’s previous bizarre musings into his lie-filled presser on Thursday, during which he continued to attack the democratic process as the 2020 election result remained undecided. Check out Fallon’s full monologue here: