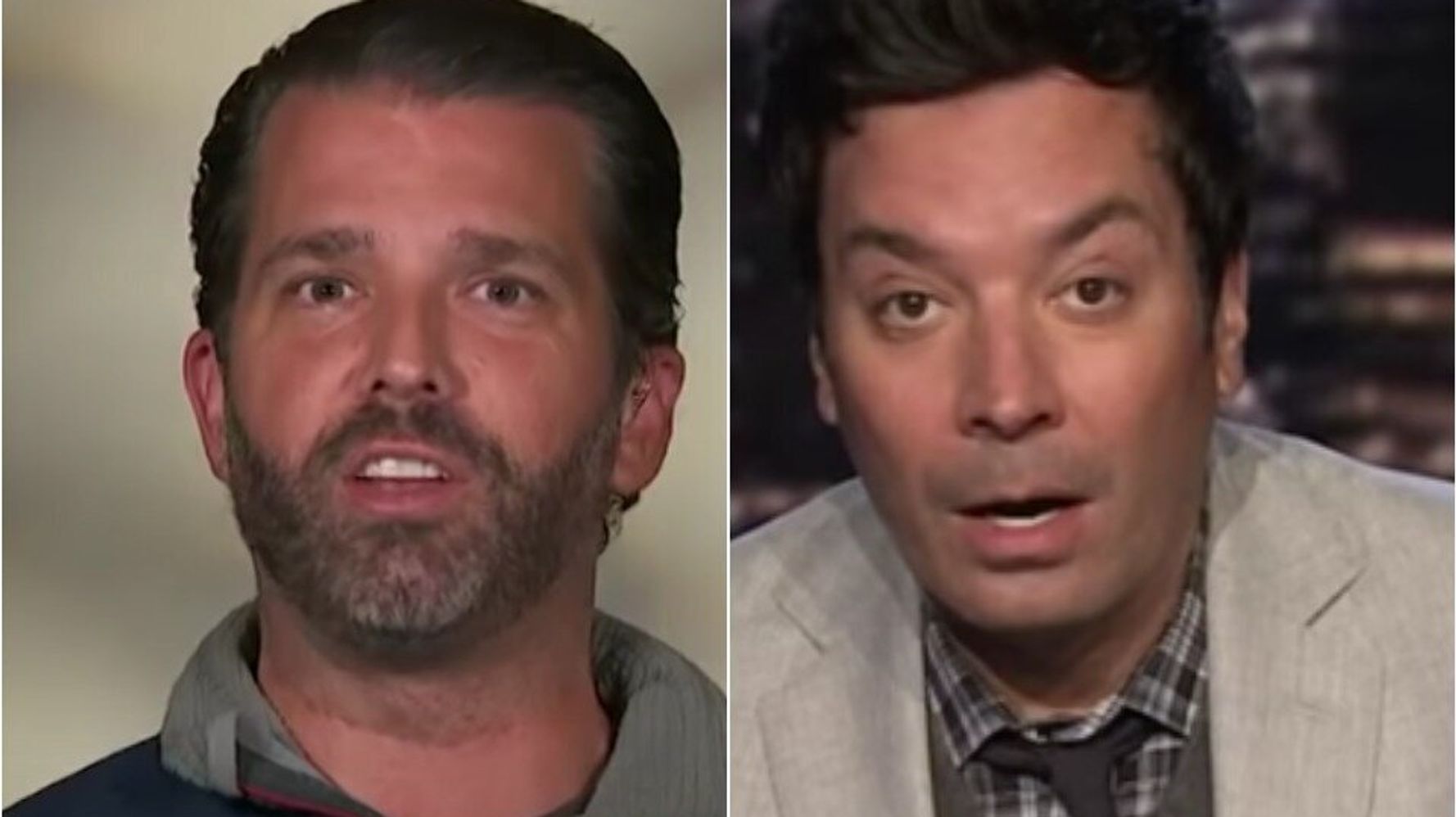 “Donald Trump Jr.’s “pumped” post-presidential debate interview on Fox News this week provided plenty of comic fodder for Jimmy Fallon. On Friday’s broadcast of “The Tonight Show,” Fallon cracked zing after zing about the exchange that Donald Trump’s son had with Fox host Sean Hannity in which he animatedly ranted about attacks on his father. “OK… Was he doubled parked or something?” Fallon began. Check out the rest of his gags here: