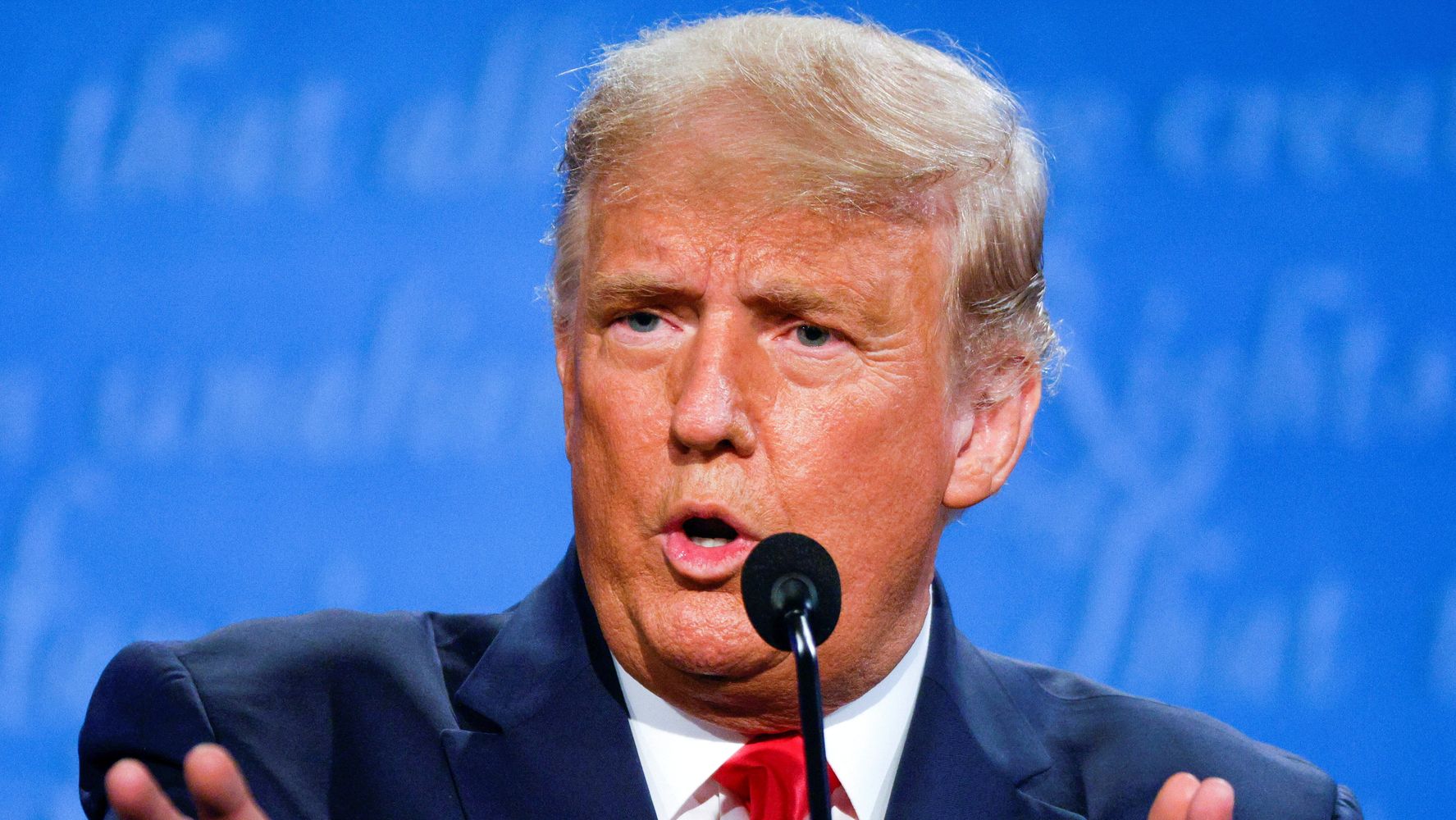 “MSNBC’s Ari Melber aired a montage of President Donald Trump’s racism on Wednesday’s broadcast of “The Beat.” And the anchor asked: “Are you for or against this?” The scathing 80-second supercut begins by recalling Trump’s racist attacks in the late 1980s on the teens falsely convicted in the so-called Central Park Five case. It also calls out Trump over his promotion of the racist birther conspiracy theory about former President Barack Obama and ends with Trump’s instruction to the far-right Proud Boys group, during the first presidential debate with Democratic nominee Joe Biden, to “stand back and stand by.” Check out the video here: WATCH: @AriMelber has one question for voters – are you for or against this? pic.twitter.com/9T8ogQ4Zn3— The Beat with Ari Melber on MSNBC 📺 (@TheBeatWithAri) 十月 28, 2020