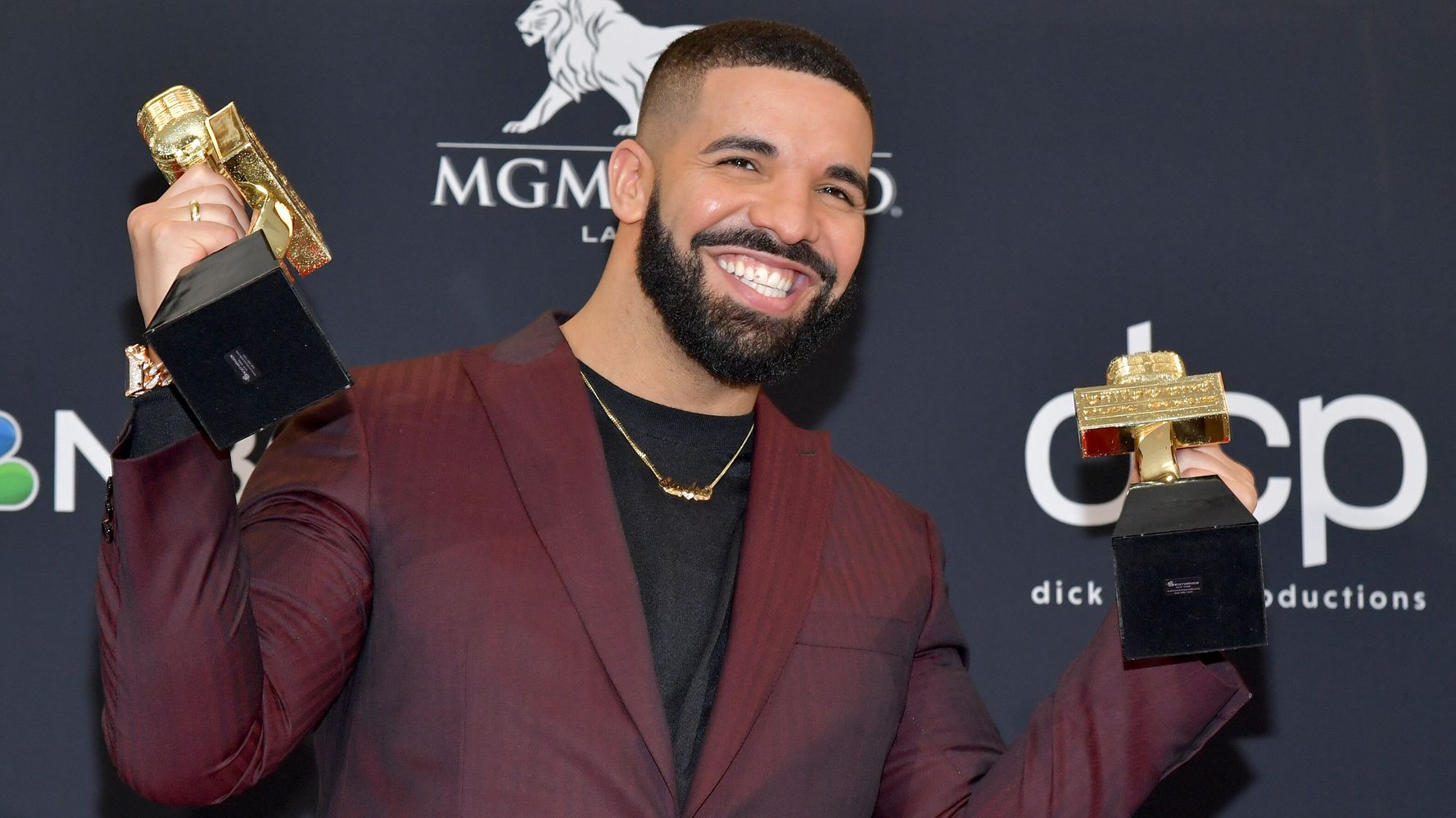 “Drake fans, get ready — the new year will kick off with new music from the “Scorpion” rapper. On Saturday, Drake released a teaser video on Instagram and Twitter in anticipation for his next album titled, “Certified Lover Boy.” The video revealed his album’s release date of January 2021. It will be the rapper’s sixth studio album. In the short video, a young boy is seen looking up at a light shining down on him. Drake then appears in settings which reference the album art of his past projects, including “Take Care” and “Nothing Was the Same.” The Canadian rapper is seen rocking his signature fade with a part — except his part has evolved into a heart-shaped design. View this post on Instagram CERTIFIED LOVER BOY A post shared by champagnepapi (@champagnepapi) on Oct 24, 2020 at 4:46pm PDT Drake had previously teased that he had an album in the works in April, writing on Instagram at the time that he had planned on releasing the album in the summer of 2020. Then in August, he revealed the album’s name when he released the song “Laugh Now Cry Later” featuring Lil Durk. View this post on Instagram Laugh Now Cry Later off my next studio album CERTIFIED LOVER BOY 👌🏽 video link in bio A post shared by champagnepapi (@champagnepapi) on Aug 13, 2020 at 9:02pm PDT “Certified Lover Boy,” which is now slated to release months after the time period Drake had originally announced, is his next studio album to follow 2018’s “Scorpion.” He released a mixtape, “Dark Lane Demo Tapes,” back in April. Drake, who celebrated his 34th birthday on Saturday, shared a follow-up post on Instagram on Sunday, thanking his supporters for their “love and well wishes.” He is pictured posing with an owl — symbolic of the owl logo for Drake’s clothing brand, October’s Very Own. “As wise as the old owl but still the gold child,” he wrote in the post’s caption.