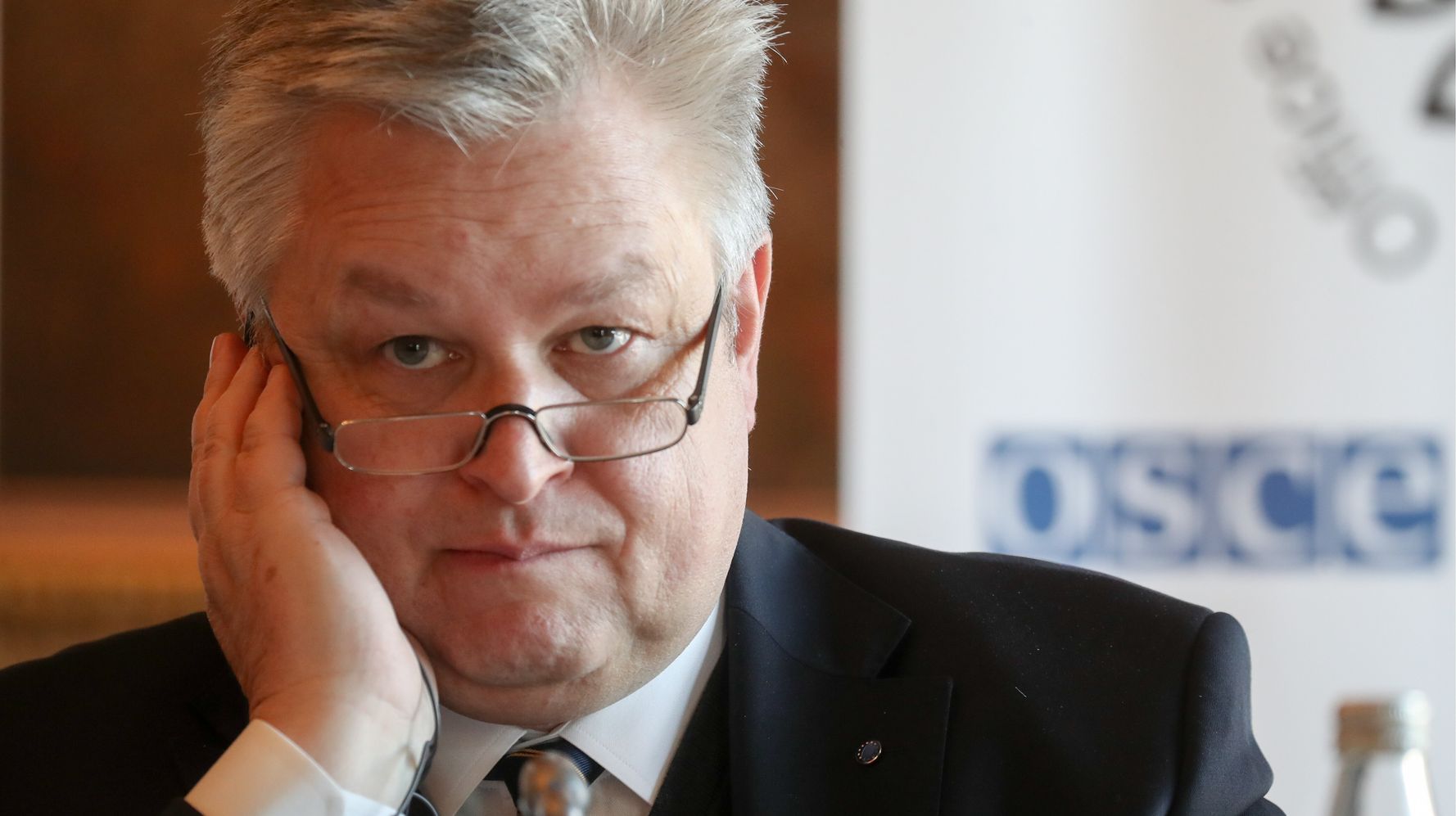 “BERLIN (AP) — The head of an international delegation monitoring the U.S. election says his team has no evidence to support President Donald Trump’s claims about alleged fraud involving mail-in absentee ballots. Michael Georg Link, a German lawmaker who heads an observer mission of the Organization for Security and Cooperation in Europe, told German public broadcaster rbb Thursday that “on the election day itself, we couldn’t see any violations” at the U.S. polling places they visited. Link said he was “very surprised” by Trump’s claims about postal ballot fraud because the United States has a long history of this method of voting going back to the 19th century. “We looked into this. We found no violations of the rules whatsoever,” Link told rbb. He said neither U.S. election observers nor media found any evidence of fraud either, though the OSCE team on Wednesday repeated long-standing concerns about disenfranchisement of some voters and the distorting effects of campaign finance laws. Link said there were some instances of errors being made “but no systemic interference or even manipulation with the postal ballots whatsoever.” Trump has for weeks argued that mail voting is prone to fraud. On Wednesday morning, with his lead in key battlegrounds slipping, Trump claimed efforts were being made to steal his victory and prematurely declared himself the winner. “That is something that does need to be described as breaking a taboo,” Link said of Trump’s effort to stop the count. “He has neither the right nor the possibility to do this. Responsibility for the count lies exclusively with states.” The Vienna-based OSCE, of which the United States is a member, conducts observer missions at major elections in all of its member countries.