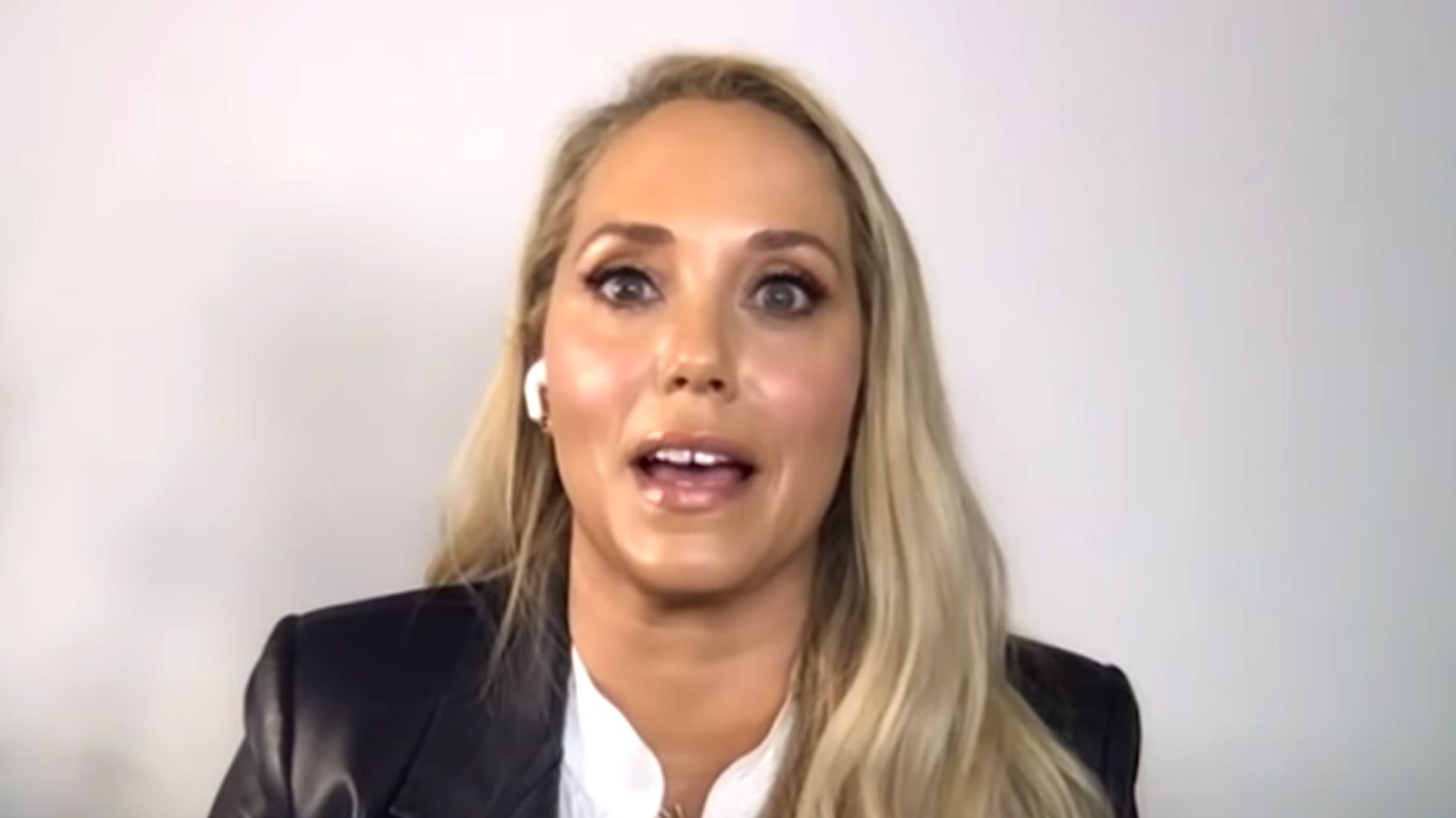 “Elizabeth Berkley said Tuesday she hasn’t been in touch with former “Saved by the Bell” castmate Dustin Diamond in several semesters, er, years. (See the video below.) “I haven’t talked to him in a long time,” she said on “Watch What Happens Live with Andy Cohen.” “Honestly, I think since we finished the show is the last time I spoke to him, but not because of anything bad. He was always nice to me, and he had his journey.” Diamond is the only original core child cast member not returning for the reboot, which premieres on Peacock Nov. 25, “Today” reported. Berkley, Mark-Paul Gosselaar, Mario Lopez, Tiffani Thiessen and Lark Voorhies are all back “in various capacities” for the revival, according to “Today.” Diamond, who played the geeky Screech Powers, created friction with his costars by writing a critical tell-all that, he has since said, was doctored by a ghostwriter. He also had run-ins with the law, including a 2014 arrest and jailing for a barroom stabbing. In 2006 he earned notoriety releasing a sex tape called “Screeched.” He later said he used a body-double. Lopez told HuffPost Live that he was Diamond’s only ally on the set back in the day. “Saved by the Bell” and two follow-up shows ran between 1989 and 2000, all starring Diamond. Berkeley was a regular on the original, which ended in 1993. Perhaps hoping that bygones can be bygones, one fan asked Berkley if there was a chance Diamond might pop up on the new sequel. “I don’t know if he will make an appearance,” she replied.  “We’ll see. If there’s another season.”