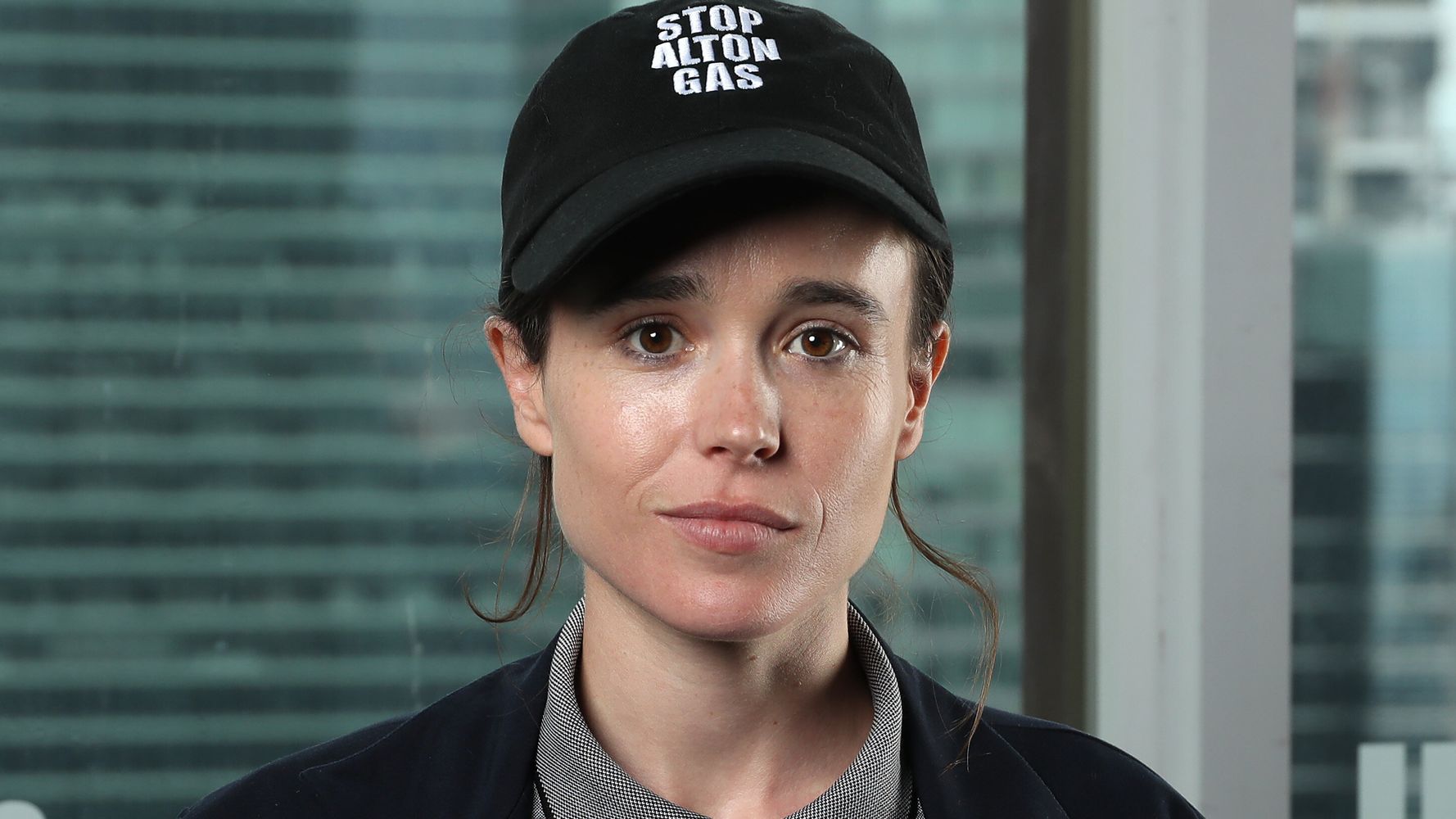 “Rich Polk via Getty Images \”Juno\” and \”The Umbrella Academy\” star Elliot Page announced that he is transgender on social media Tuesday. Elliot Page opened up about his gender identity for the first time on Tuesday, telling fans on social media that he is transgender.  The 33-year-old actor, formerly known as Ellen Page, will be using the pronouns “he” and “they,” adding, “I feel lucky to be writing this. To be here. To have arrived at this place in my life.”  “I love that I am trans,” Page wrote. “And I love that I am queer. And the more I hold myself close and fully embrace who I am, the more my heart grows and the more I thrive.”  View this post on Instagram A post shared by @elliotpage Elsewhere in the post, Page expressed his concern for the transgender community as a whole. According to the Human Rights Campaign, 2020 has been the deadliest year on record for trans and gender-nonconforming people, with at least 40 known victims of fatal violence so far.  “To all the trans people who deal with harassment, self-loathing, abuse, and the threat of violence every day: I see you, I love you, and I will do everything I can to change this world for the better,” he wrote.  Page’s announcement drew praise from a number of Hollywood heavyweights and LGBTQ advocacy groups.  Wishing you every blessing and happiness as you begin your new adventure dear Elliot!! How great! X❤️x❤️x❤️— Mia Farrow (@MiaFarrow) December 1, 2020 So proud of our superhero! WE LOVE YOU ELLIOT! Can’t wait to see you return in season 3! 🎻 🖤— Netflix (@netflix) December 1, 2020 ❤️❤️❤️❤️— Clea DuVall (@cleaduvall) December 1, 2020 “Elliot Page has given us fantastic characters on-screen, and has been an outspoken advocate for all LGBTQ people,” Nick Adams, GLAAD’s director of transgender media, told HuffPost in an email. “He will now be an inspiration to countless trans and non-binary people. All transgender people deserve the chance to be ourselves and to be accepted for who we are. We celebrate the remarkable Elliot Page today.”  Page, who was born in Nova Scotia, Canada, scored an Academy Award nomination for his role in 2007’s “Juno.” He currently stars on Netflix’s “The Umbrella Academy” and last year appeared on the streaming platform’s reboot of “Tales of the City.” In 2018, he married Emma Portner, a dancer and choreographer.