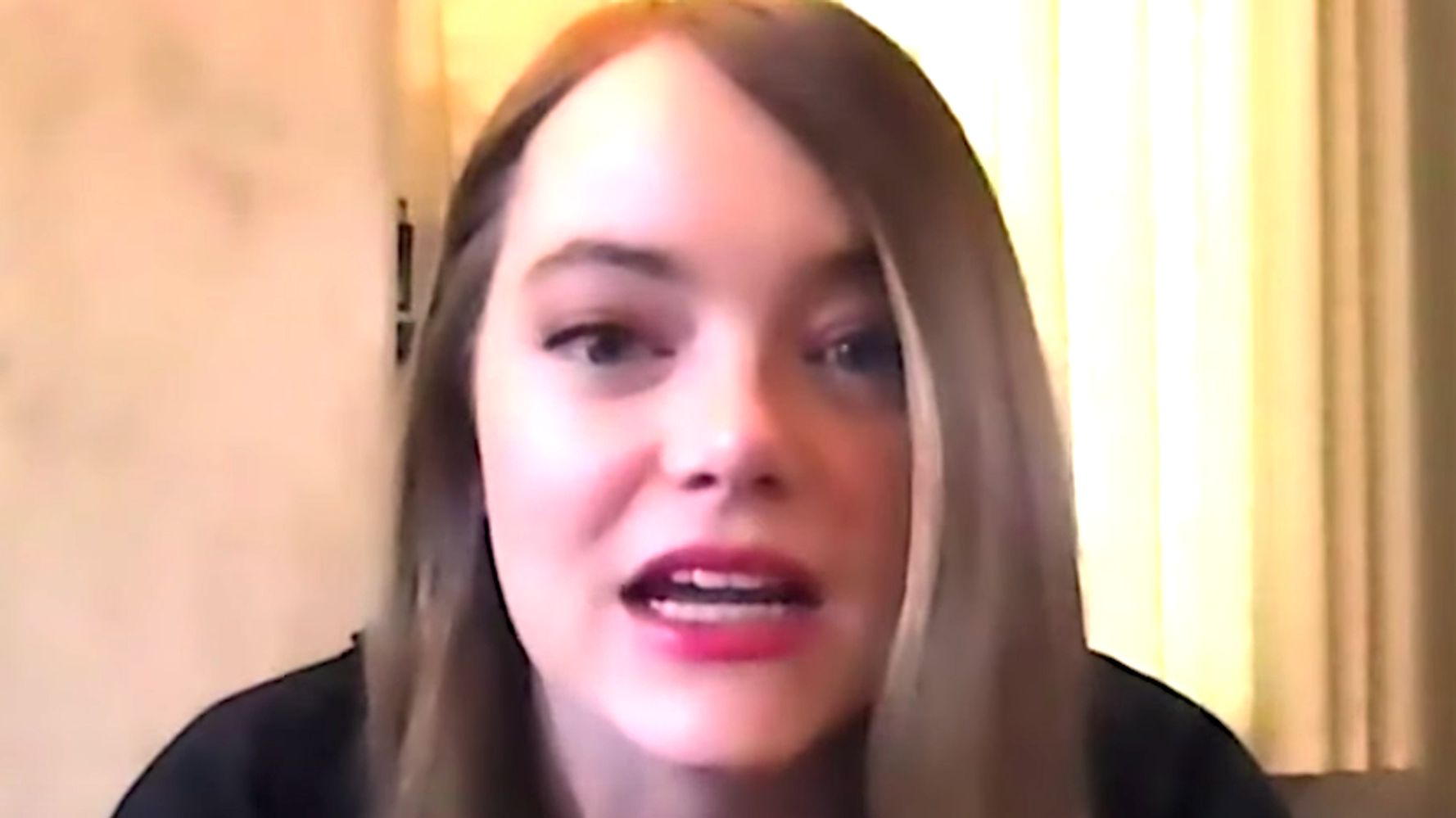 “Emma Stone’s mother is apparently a good actor as well. The “La La Land” star on Monday told “The Tonight Show” host Jimmy Fallon about the time she and her mom, Krista, sat next to Brad Pitt and Angelina Jolie at her first Golden Globes in 2011. Stone, who was nominated for “Easy A,” recalled that her mother indulged in champagne, a rarity for her “which was probably not the best idea.”  Her bubbly-fortified mother made small talk with Brangelina about their family even though “she knew everything,” Stone said. “She started asking Angelina Jolie like, ‘Do you have kids? … How old are they? What are their names?’” Stone remembered. Stone said the now-split pair was “nice.” She lost to Annette Bening (“The Kids Are All Right”) for best actress in a musical or comedy but she came away with a fun story. Here she is on the red carpet: Danny Moloshok / Reuters And here’s the power couple:   Mario Anzuoni / Reuters