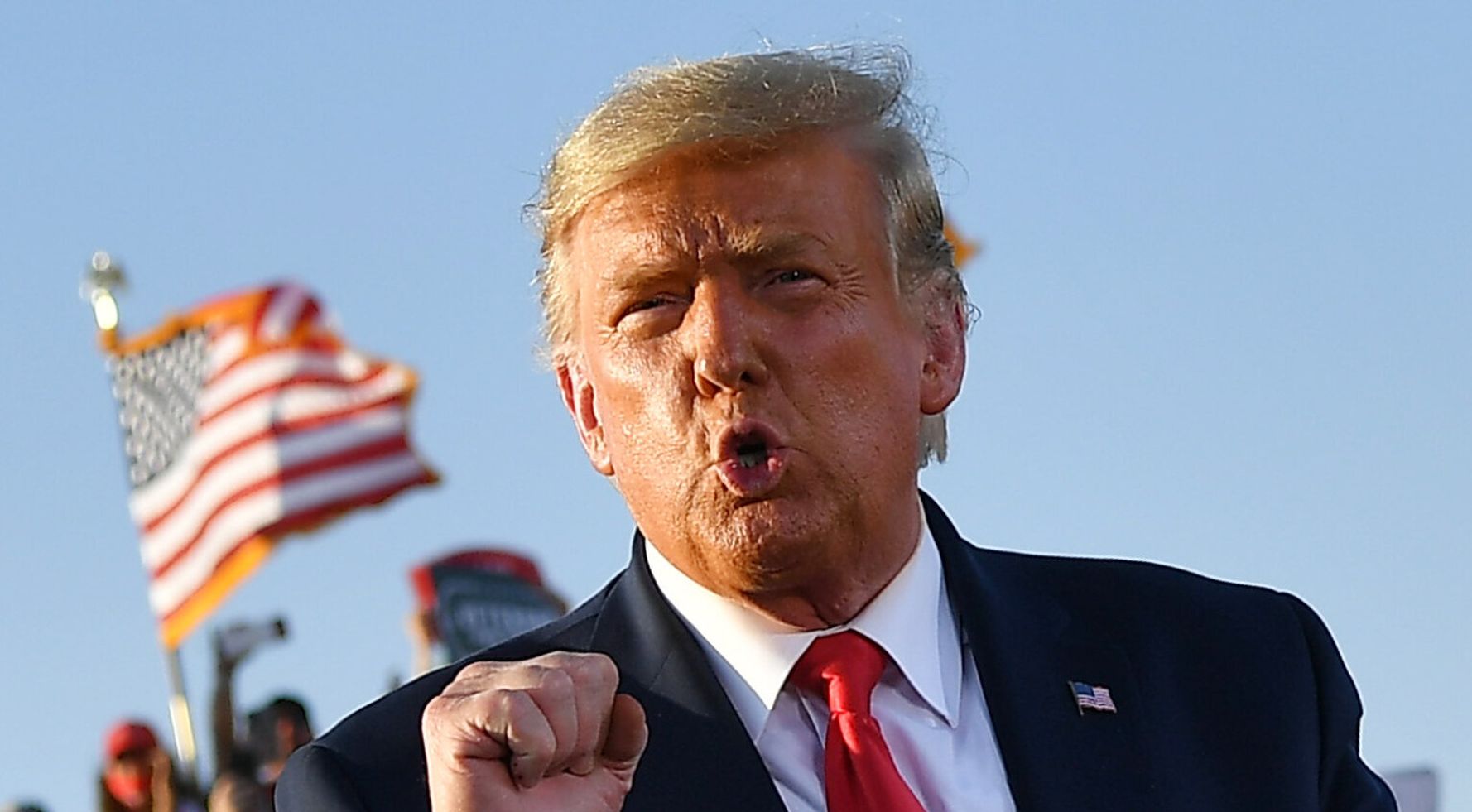 “The progressive super PAC MeidasTouch posted what it called the beginning of its closing argument against President Donald Trump with a new ad urging voters to end the chaos by choosing former Vice President Joe Biden.  “Trump has turned America into a combination of 1984 and Idiocracy,” the PAC said in a news release. “As he has bankrupted everything he has ever touched, Trump has bankrupted America and we are all left to suffer.” The video begins with a stirring and mournful take on the national anthem that slowly gives way to a rhythmic beat leading to rising chants of “vote him out”: “We’ve built our case video-by-video and call upon America to dispose of and vote out … the most disastrous person in America history,” the PAC said in a news release. “It’s time to End the Chaos by voting out Trump!” MeidasTouch was founded by Ben Meiselas, the attorney who represented former San Francisco 49ers quarterback Colin Kaepernick in his settlement with the NFL, along with his two brothers. The organization has been active against Trump on social media and released dozens of videos; the brothers also have a radio show on SiriusXM.