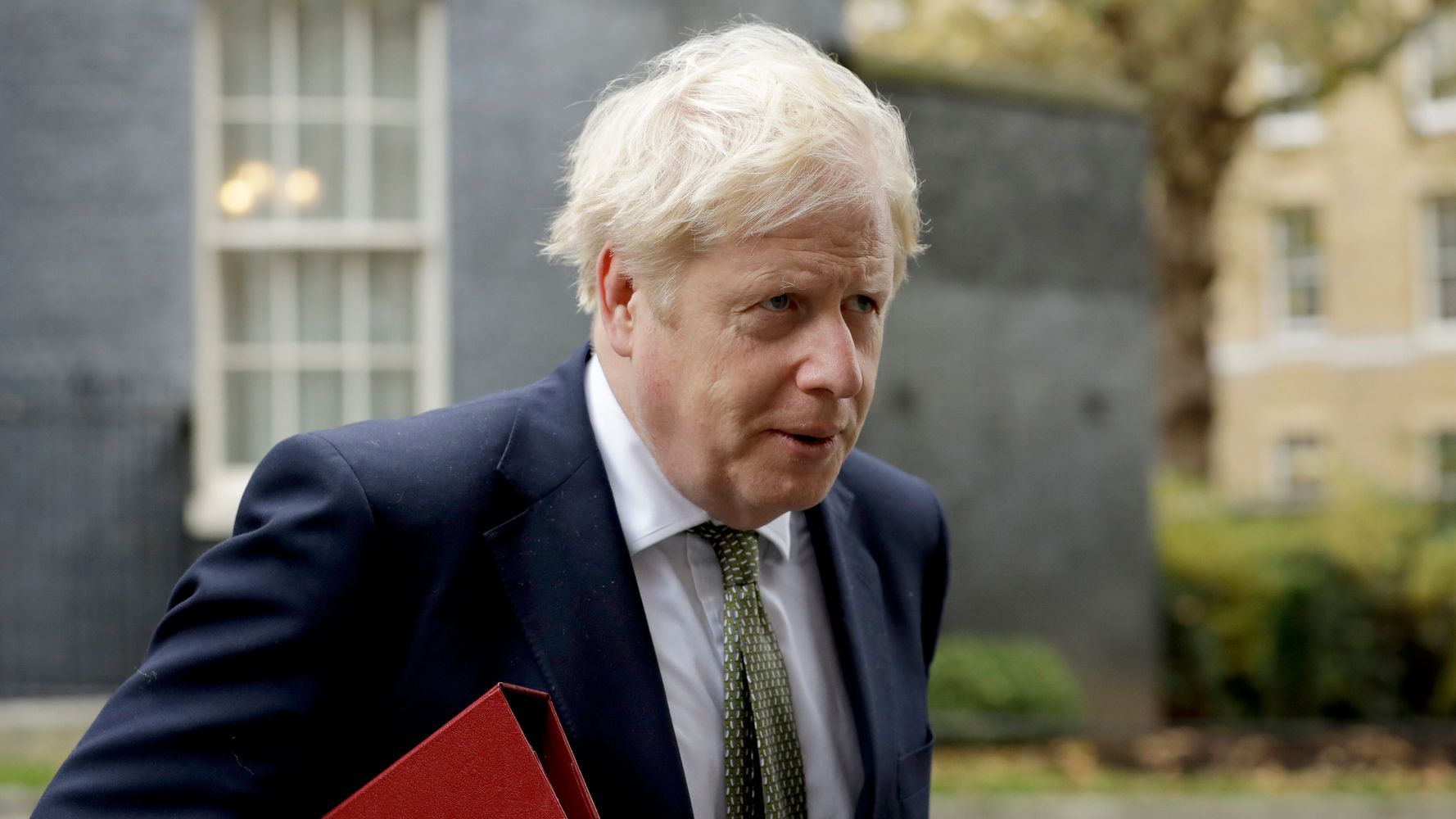 “England will be placed under a new national lockdown as COVID-19 infections rise across the country, British Prime Minister Boris Johnson announced in a press conference Saturday. The new lockdown is set to begin Thursday and last until Dec. 2. Nonessential retail, leisure and entertainment businesses will be closed. Restaurants, bars and pubs will be allowed to offer take-out and delivery only. Schools, including universities, will stay open, as will workplaces where working from home is impossible — like those in the manufacturing sector. Johnson said that people must only leave home for specific reasons, including education, work, outdoor recreation, medical appointments, shopping for essentials and providing care for vulnerable people. “No one wants to be imposing these kinds of measures anywhere,” said Johnson. But, he added, “no responsible prime minister can ignore” the rising numbers. “We now have around 50,000 new cases a day, and that is rising,” Professor Chris Whitty, chief medical officer for England, said at the conference. He added there was a “a significant rate of increase” seen “across virtually the entire country now.” The announcement comes after scientists from the British Scientific Advisory Group for Emergencies told Johnson that the disease was spreading in England faster than previously forecasted worst-case scenarios, The Guardian reported. Many of the new cases are women between the ages of 20 to 40, “because they’re exposed in retail, hospitality and some educational settings,” SAGE member Calum Semple said in an interview with BBC Radio 4 ahead of the press conference on Saturday, according to CNN. But he added that the outbreak is “running riot across all age groups.” Over the past week, the U.K. as a whole saw 158,864 new cases and 1,658 new deaths, bringing its total since the pandemic began to 992,874 cases and 46,319, according to data from Johns Hopkins University.

["The coronavirus crisis continued to reach new heights over the Thanksgiving holiday as average daily caseloads showed no sign of declining across much of the country.  Sixteen states — including Arizona, California,...