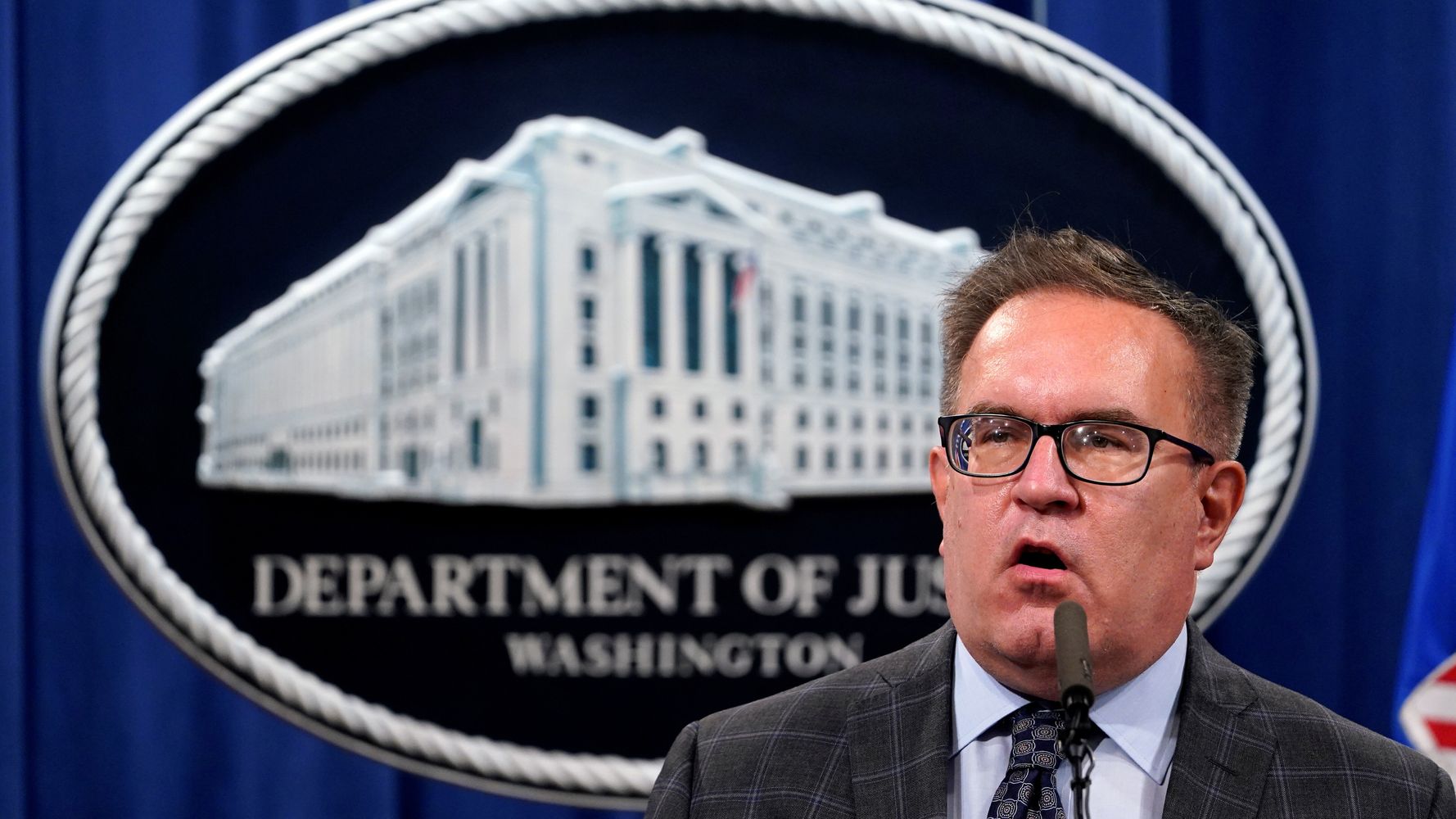 “Environmental Protection Agency staffers are organizing against President Donald Trump’s recent executive order banning diversity trainings, mounting what may be the fiercest opposition to Trump administration policy from within to date. By Monday morning, at least 80 employees in the agency’s Office of General Counsel ― more than one-third of staffers there ― signed on to a statement warning that Trump’s move will “result in further institutionalizing racism in the federal government” and “fly in the face of freedom of speech under the First Amendment,” according to a copy of the letter HuffPost obtained. Combined, the signatories represent more than 1,000 years of service to the agency. “We reject the approach of these directives,” the letter read. “They are punitive and demeaning to federal employees, contractors, and grantees — especially those who are Black, Inheems, and People of Color. These directives both perpetuate and amplify the harmful stereotyping they purport to discourage.” The White House issued an executive order on Sept. 22, following a segment on Fox News about diversity training that apparently caught the president’s attention. The order claims that certain kinds of anti-racism and anti-sexism trainings are “un-American,” particularly those that teach such concepts as systemic racism, white privilege and unconscious bias, and effectively bans all such training within the federal government and any entity that contracts with or accepts funding from the federal government. The crackdown on trainings that have been standard in the work world for decades has been widely condemned outside the corners of Fox News and the right-wing media. Last week, two civil rights groups, represented by the NAACP Legal Defense Fund, filed suit against the administration in federal court, arguing that the order is an unconstitutional restriction on free speech and asking that the order be immediately rescinded. SUSAN WALSH via Getty Images Environmental Protection Agency Administrator Andrew Wheeler speaks at a news conference. Inside federal agencies, the pushback had been more quiet, with most federal workers terrified to speak up for fear of retaliation. And the letter from the EPA appears to be the most vocal condemnation of the ban from inside the government. It had been in the works for weeks as staffers weighed a response against increasingly strict guidance from the White House’s Office of Management and Budget and Office of Personnel Management on how to interpret the executive orders. The final letter, dated Nov. 1, comes less than a week after HuffPost reported that an LGBTQ Pride event inside the EPA had been canceled because of the executive order. “The President’s Executive Order makes clear that the federal government is ‘committed to the fair and equal treatment of all individuals before the law’ and recognizes that the fundamental tenet of our nation is ‘that all individuals are created equal and should be allowed an equal opportunity under the law to pursue happiness and prosper based on individual merit,’” James Hewitt, an EPA spokesman, gesê in 'n e-posverklaring. “EPA is committed to maintaining fair and equal treatment of every individual who works at the Agency, and the President’s Executive Order is fully consistent with these principles.” The EPA’s legal department, which also carries out the agency’s civil rights and ethics work, formed a task force on racism following several incidents that exposed inequities within its own office culture. Racist incidents from 2018 cast the agency as a federal department desperately in need of introspection. That year, someone left printouts of two apes scrolled with the N-word and the message “back to the jungle u go!” on the desk of an African American employee in the Office of Chemical Safety and Pollution Prevention, the trade publication Government Executive reported. Months later, a contractor allegedly wrote racist messages on a whiteboard in the Office of Public Affairs. This executive order came out and basically said the fact that we’ve been doing this work and creating an opportunity for some hard conversations and healing is ‘un-American’ and ‘propaganda.’ EPA employee But within the EPA’s Office of General Counsel, more subtle indignities were commonplace, an employee who spoke on condition of anonymity for fear of reprisal told HuffPost. White staffers repeatedly mistook Black and South Asian colleagues for other co-workers of their same ethnicity, the employee said. Black attorneys in the office were at times presumed to be support staff. The office committee on anti-racism led talks and exercises that helped bring these issues to the fore and facilitate apologies and more respectful dialogue. “This executive order came out and basically said the fact that we’ve been doing this work and creating an opportunity for some hard conversations and healing is ‘un-American’ and ‘propaganda,’” the employee said. “So all of this nonsense hit our office particularly hard, because we had made this really deliberate choice to engage in that work that we knew needed to be done.” The orders didn’t force the committee to disband. But it “drove those conversations underground,” the staffer said. “It was like the rug being pulled out from under you,” the employee said. “It’s had a massive, massive chilling effect.” The agency also appeared to halt work on the racial disparities in pollution that EPA Administrator Andrew Wheeler actually vowed to expand if Trump won a second term. Op Vrydag, Sy. Tammy Duckworth (D-Ill.), Sy. Cory Booker (D-N.J.) and Rep. Donald McEachin (D-Va.) sent a letter to Wheeler demanding answers on why the EPA canceled events on environmental justice. “As our country continues to address the coronavirus pandemic, which is disproportionately impacting members of environmental justice communities, we believe that diversity and anti-racism trainings are needed now more than ever,” the lawmakers wrote. “To write off real differences in outcomes among demographic groups as merely divisive rhetoric represents a reckless refusal to do the job that the American people need and a dangerous minimization of the problem.” Are you a government employee who has seen a training canceled or experienced other fallout from the White House executive order? Email emily.peck@huffpost.com. EPA Office of General Counsel Staff Statement by Alexander Kaufman on Scribd