Epsilon Strengthens Into A Hurricane As It Approaches Bermuda 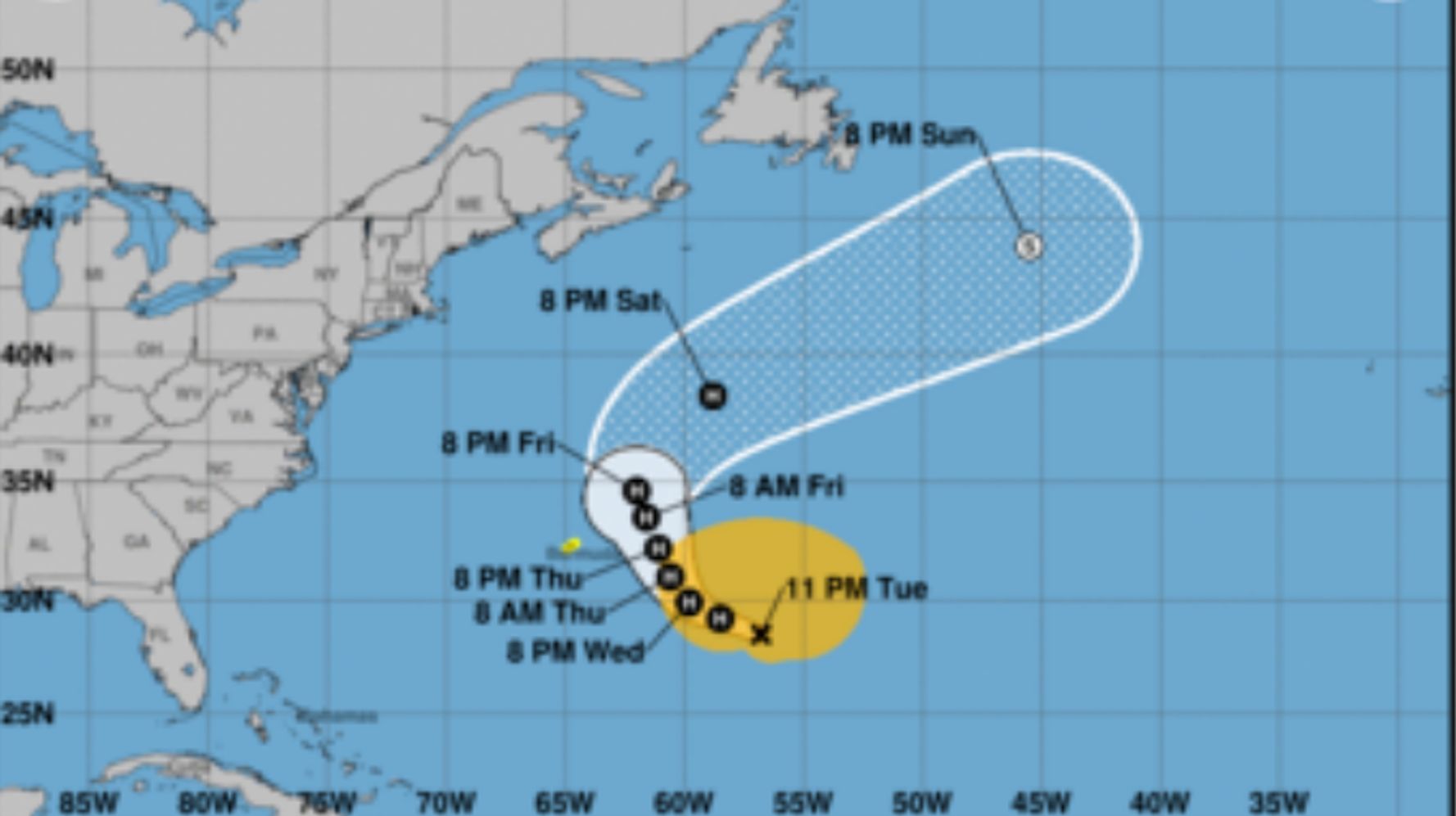 “마이애미 (AP) — Epsilon has strengthened into a hurricane, the 10th of the Atlantic season, as it approaches Bermuda on Thursday. Epsilon is expected to make its closest approach to the island on Thursday night, and there is a risk of a direct impact, according to the U.S. National Hurricane Center. A tropical storm watch is in effect for Bermuda and residents have been urged to closely monitor the storm. 11 PM AST Tuesday, 십월 20 Key Messages for Hurricane #Epsilon. Tropical storm conditions are possible on Bermuda beginning Thursday. https://t.co/22MmuRtUyj pic.twitter.com/owzBtcSrjr— National Hurricane Center (@NHC_Atlantic) 십월 21, 2020 The Miami-based hurricane center said Epsilon had maximum sustained winds of 75 mph late Tuesday. The storm was located about 545 miles east-southeast of Bermuda as of 11 오후. EDT and it was moving northwest at 13 mph. This year’s hurricane season has had so many storms that the Hurricane Center has turned to the Greek alphabet for storm names after running out of official names. Epsilon also represents a record for the earliest 26th named storm, beating out a storm on Nov. 22 ~에 2005, according to Colorado State University hurricane researcher Phil Klotzbach.