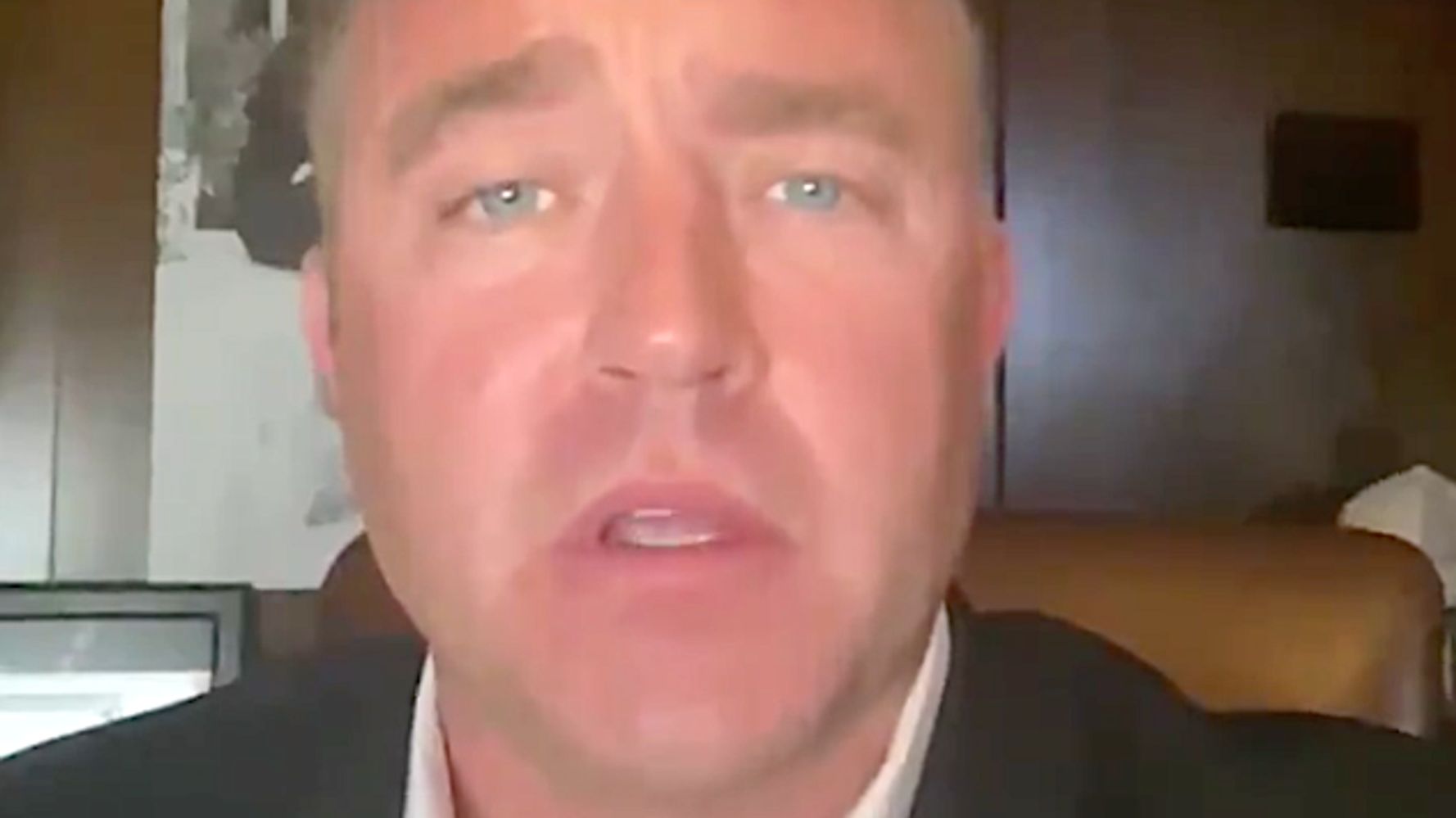 “ESPN football analyst Kirk Herbstreit quickly reversed field Tuesday after suggesting the University of Michigan team would use COVID-19 as an excuse to duck rival Ohio State and sabotage the Buckeyes’ championship hopes. “I had no business at all saying that,” Herbstreit declared on Twitter in the video below. “I have no evidence of that. It was completely unfair to the University of Michigan, to Jim Harbaugh, to his players and coaches, and I just wanted to apologize.” Just wanted to clarify something I said earlier tonight during our CFP rankings show. Apologize to ⁦@UMichFootball⁩ for my words. pic.twitter.com/tCBGjl7GTV— Kirk Herbstreit (@KirkHerbstreit) 十二月 2, 2020 Michigan’s loss last week to previously winless Penn State put the Wolverines’ record at 2-4. They have an eight-game losing streak against Ohio State, which is 4-0. Herbstreit, a former Ohio State quarterback, said on the College Football Playoff rankings show earlier that Michigan may try to avoid the Dec. 12 showdown to escape “humiliation” and prevent its nemesis from playing in enough games to qualify for the Big Ten championship. “I still think Michigan waves the white flag, potentially avoids playing Ohio State next week, and then they’ll potentially get a game on the 19th,” Herbstreit said, per the New York Post. “Michigan could opt out, basically, of that game, and keep Ohio State out of six games to qualify for the Big Ten championship. That doesn’t make sense to me.” The Wolverines halted in-person activities Monday after presumptive positive tests for COVID-19 in the football program, MLive reported. Michigan is scheduled to host Maryland on Saturday. Like most of college football, the Big Ten has been upended by the pandemic. Ohio State was involved in one of two conference games canceled last week due to outbreaks. “We all go through some ups and downs, many downs for a lot of people during this COVID crisis that we’re all in,” Herbstreit said. “For me, in college football, I really struggle with where we are. Players opting out, teams canceling games, it just seems like it’s a downward spiral.”