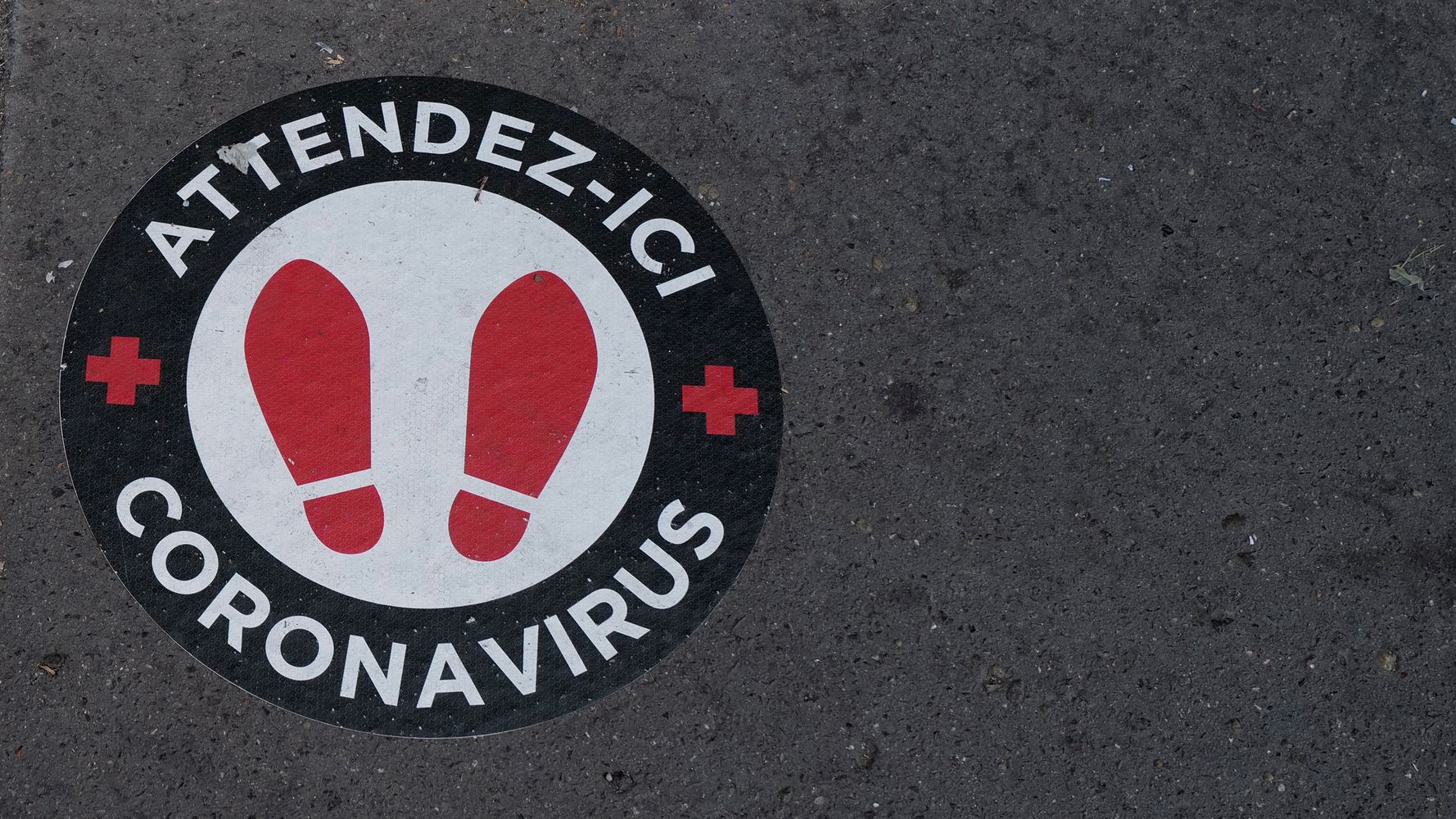 “PARIS/MADRID, Oct 23 (Reuters) – Europe faces a lengthy battle against the coronavirus at least until mid-2021, France warned on Friday, as anxious governments introduced ever more restrictions to curb the disease once again accelerating through the continent. Europe’s daily infections have more than doubled in the last 10 days, reaching a total of 7.8 million cases and about 247,000 deaths, as a second wave right before winter has crushed economic revival hopes. “When I listen to scientists I see that projections are for at best until next summer,” French President Emmanuel Macron said during a visit to a hospital near Paris. France, which passed 1 million cases on Friday with a new record daily total of more than 42,000, has been one of the hardest-hit nations and has imposed curfews. COVID-19 patients already occupy nearly half of France’s 5,000 intensive care beds and one of the government’s advisers warned the virus was spreading more quickly than in spring. Further curbs are underway by governments desperate to avoid a repeat of blanket lockdowns that brought some control in March and April but strangled economies. “We are all afraid,” said Maria, a 73-year old pensioner in the Slovakian town of Dolny Kubin, where officials were piloting a testing scheme. “I see what’s happening and it is terrifying.” Belgium, another of the worst-hit countries, whose foreign minister went into intensive care this week, further limited social contact and banned fans from sports matches. In the Czech Republic, with Europe’s highest per capita infections, Prime Minister Andrej Babis moved to sack his health minister for apparently flouting rules on masks after a meeting in a restaurant that should have been closed. In Spain, which passed the 1 million case milestone earlier this week, two regions, Castilla and Leon and Valencia, urged the central government to impose night-time curfews. Official data show Spain already has the highest number of cases in Europe but the real picture may be even worse according to Prime Minister Pedro Sanchez, who said a nationwide antibody study suggested the total may be over 3 million. “If we don’t follow precautions, we are putting the lives of those we love most at risk,” he said. How long governments will be able to resist lockdowns is uncertain. The governor of Campania, the southern Italian region around Naples which has already imposed a curfew and shutschools, called for a total lockdown, saying “half measures” were not working. “It is necessary to close everything, except for those businesses that produce and transport essential goods,” Vincenzo De Luca said. While health services have not so far been overwhelmed to the extent they were in the first wave, authorities have warned of a likely surge in demand for intensive care beds as colder weather forces more people indoors and infections spread. Italy’s top public health body said the situation was approaching critical levels in many regions and said complete tracing of contact chains had become impossible. With its own hospitals under increasing strain, the Netherlands began transferring patients to Germany again, after dozens were treated in its larger neighbor during the earlier phase of the crisis. But public support seen at the start of the crisis has steadily eroded amid a welter of often contradictory public information on the latest restrictions and growing fears about the economic costs. Underlining the threat, a business survey showed service sector companies cutting back heavily as more and more consumers stayed home, raising the likelihood of a double dip recession this year in Europe’s single currency zone.