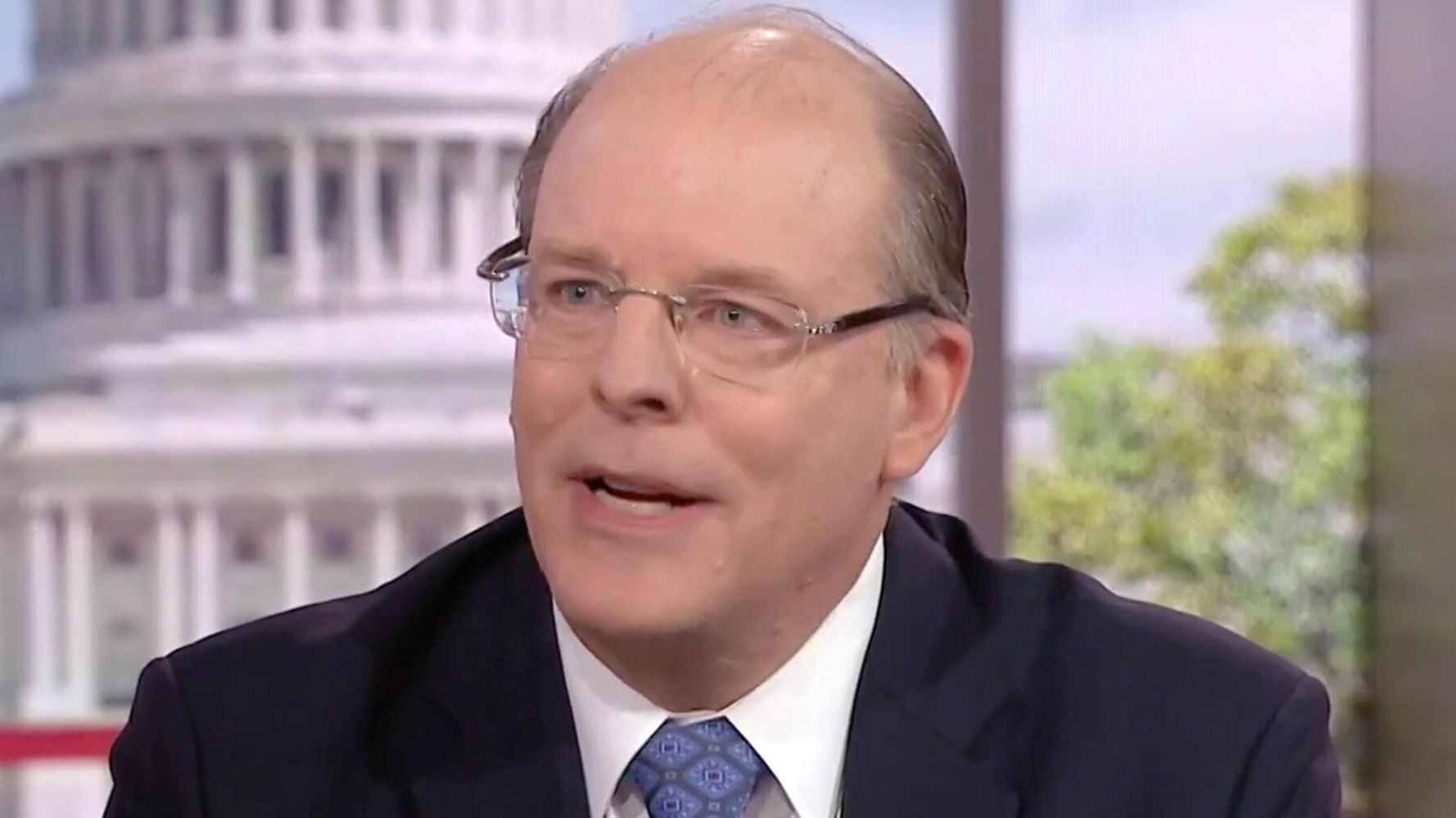 “Peter Wehner is warning evangelical Christians that they made a “bad bargain” with President Donald Trump, who does not respect them or their faith. “Trump clearly sees white evangelicals as a means to an end, people to be used, suckers to be played,” Wehner wrote in The Atlantic. Wehner, who served in the administrations of Presidents Ronald Reagan and George H.W. Bush and as a senior aide in the White House of President George W. Bush, added: “He had absolutely no interest in evangelicals before his entry into politics and he will have absolutely no interest in them after his exit. In fact, it’s hard to imagine a person who has less affinity for authentic Christianity ― for the teachings of Jesus, from the Sermon on the Mount to the parable of the Good Samaritan ― than Donald Trump.” Wehner backed his assertion by pointing to a series of insider reports, such as Sen. Ben Sasse (R-Neb.) telling supporters last week that Trump “mocks evangelicals behind closed doors,” and former Trump attorney Michael Cohen writing that Trump said “can you believe people believe that bullshit?” after evangelicals did a laying-of-hands ceremony on him. Wehner wrote that some Christians view their relationship as transactional; they accept Trump’s flaws to gain access to the White House and a slew of conservative judges. But that transaction comes with a price. ″B]y overlooking and excusing the president’s staggering array of personal and public corruptions, Trump’s evangelical supporters have forfeited the right to ever again argue that character counts in America’s political leaders,” he wrote. “They might try, but if they do, they will be met with belly laughs.” Read his full piece here.